President Muhammadu Buhari has revealed his plan to fill the vacant ministerial positions in the Federal Executive Council as soon as possible.

The president's decision comes on the heels of the resignation of at least 10 cabinet ministers who relinquished their appointments to pursue their political ambitions for the 2023 general elections.

Buhari on Friday performed a valedictory session for the former ministers at the Council Chambers, State House, and thanked them for their contributions to his administration while wishing them well in their future endeavours. 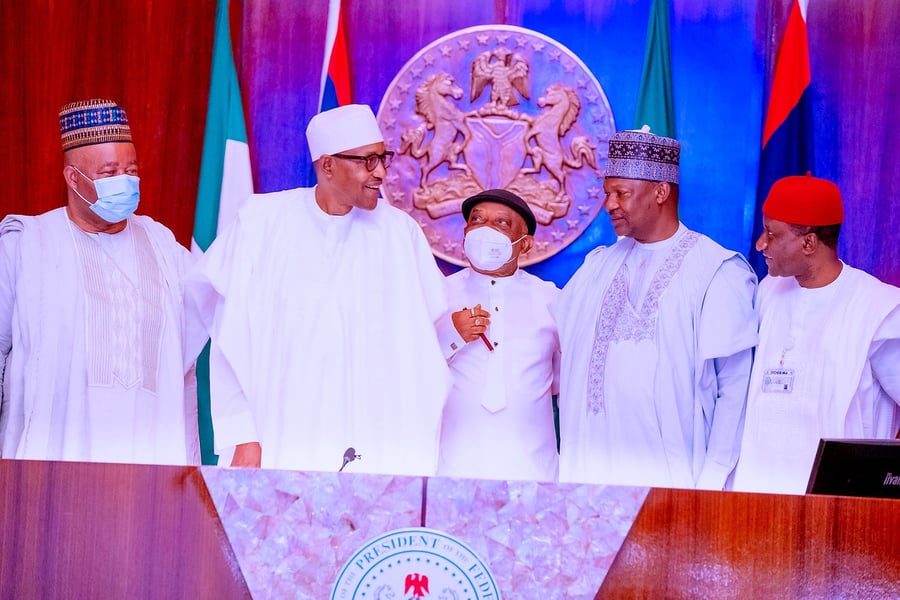 The State House Correspondents were briefed on the latest decision by the Minister of Culture and Information, Lai Mohammed, who revealed that nine of the ministers were present while one gave reasons for not showing up.

The ministers present at the valedictory session include the Ministers of State for Petroleum Resources, Labour and Employment, Science and Technology, Women Affairs, Minister of State Mines and Steel Development, Niger Delta Affairs, Minister of Justice, and Attorney General of the Federation.