Ezra Blount, a nine-year-old boy who was trampled on at the Astroworld Festival last week during the crowd-surge, has passed on.

The family announced the news of his passing, saying that he died on Sunday after being placed on life support for days after the tragedy. 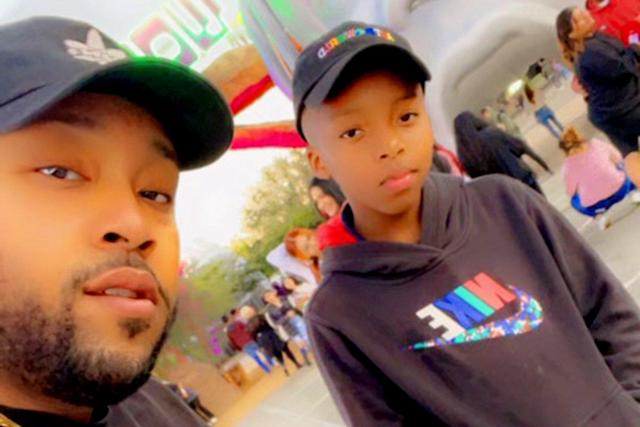 Recalling the incident, Treston said he held Ezra high on his shoulders as the countdown began to Scott's performance at the festival on November 5.

The pair stayed toward the back of the crowd because Treston said he thought it would be calmer. But as soon as Travis Scott took the stage, he said that's when people started pushing.

Treston lost consciousness and Ezra fell to the ground where he was trampled on.

When Treston regained consciousness, he could not find his son anywhere. He rushed to on-site medic tents, as well as several hospitals. After filing a police report, he later received a message from an officer that included a picture of Ezra.

When he got to the hospital, Treston learned Ezra's major organs had been damaged, his brain was swollen, and he was on life support.

Ezra becomes the 10th and youngest victim of the tragedy. The other eight victims were pronounced dead at the hospital hours after the tragedy.