President Muhammadu Buhari has been advised by the National President of the Academic Staff Union of Universities (ASUU), Emmanuel Osodeke, to emulate former president Goodluck Jonathan's method in ending the ongoing strike.

The union has been on strike since February 14, 2022, and the negotiations with the federal government have failed to yield the expected result.

Addressing the issue via an interview on AIT’s Focus Nigeria, Osodeke disclosed that Jonathan engaged ASUU in a 14-hour negotiation to resolve the union's issues.

“Government should for once go the way of Goodluck Jonathan. And in one night, we had that meeting for 14 hours. 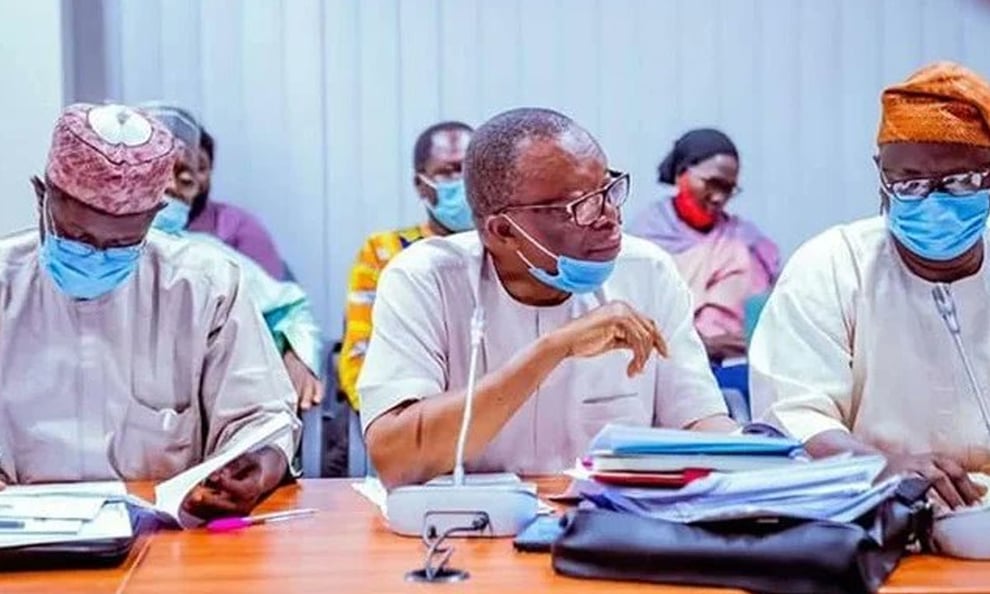 “Both sides were open, no class, no power, no sitting power, and we looked at all the issues and we resolved it within 14 hours.

“If this government can put out a strong team, if the president cannot be there, let him put a strong team together or people who are not part of those who are telling lies presently.

“People who love this country. They don’t have to be in government. If you can put this thing together and we meet to look at how we can resolve this national problem", he stated.