In a tribute to the company's origins, Buick claims that its first electric vehicle for the North American market will be released in 2024 and will be called "Electra."

The future electric car will debut the Wildcat, a new concept car that teases the company's all-electric future.

It is also altering its tri-shield emblem, ditching the circular design in favour of a body-mounted horizontal display to underscore its "brand makeover." 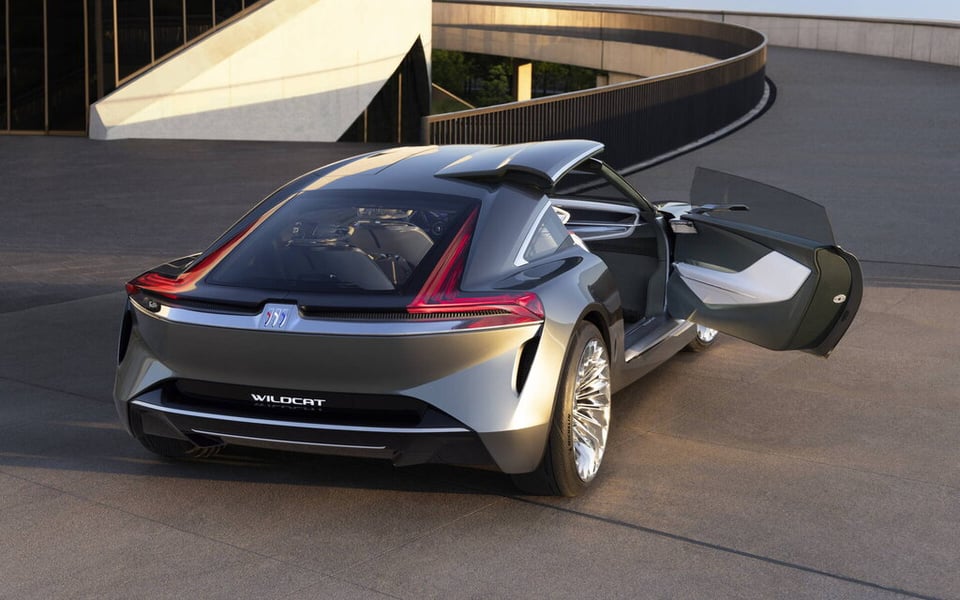 Buick is the last of GM's four-car brands to reveal its electrification plans (the other three are Chevrolet, GMC, and Cadillac).

Earlier this year, the business previewed its first electric vehicle for US auto consumers, showcasing a headlight that was inspired by Buick's Electra concept car from a few years ago.

The Electra moniker will now be essential to the company's plans to sell entirely electric vehicles by the end of the decade, according to the corporation.

Buick vice president, Duncan Aldred in a statement said: “The Buick brand is committed to an all-electric future by the end of this decade.

“Buick’s new logo, use of the Electra naming series and a new design look for our future products will transform the brand.”

This transition is illustrated by the Wildcat idea.

The Wildcat is a sleek, graceful sports coupe with body lines that encourage forward motion.

"It's a precursor to the automaker's eventual all-electric portfolio.

"It also shows little resemblance to Buick's Electra concept from two years ago.

"That design was a crossover SUV with futuristic coach-style scissor doors that were both bold and impracticable. 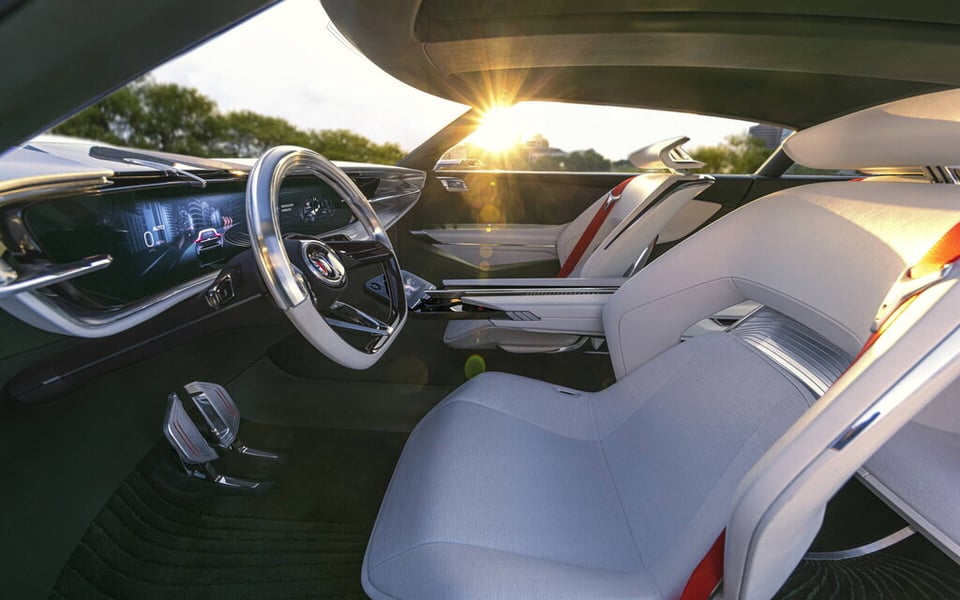 Buick automobiles have previously been given the names Wildcat and Electra.

Throughout its entire manufacture, the Electra was also Buick's premier sedan.