Two-time Emmy award-winning actress Kirstie Alley has passed on after a battle with cancer.

The tragic news was shared by her family after she died on Monday, December 5, 2022.

Known for her breakout role as Rebecca Howe in the NBC sitcom Cheers (1987 to 1993), Alley also featured in the crime drama series The Last Don.

“We are sad to inform you that our incredible, fierce and loving mother has passed away after a battle with cancer, only recently discovered. 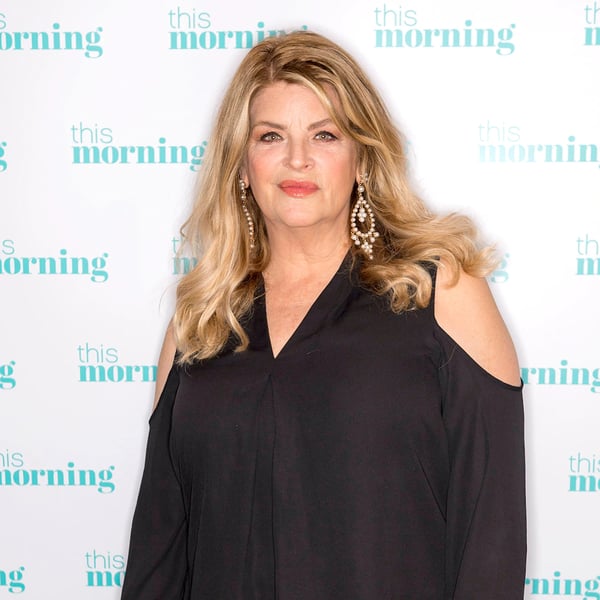 “Our mother’s zest and passion for life, her children, grandchildren and her many animals, not to mention her eternal joy of creating, were unparalleled and leave us inspired to live life to the fullest just as she did”, her children Lillie Price Stevenson and William True Stevenson said in a statement.

Born on January 12, 1951, the actress made her Hollywood debut with Star Trek II: The Wrath of Khan, portraying the character of Lieutenant Saavik.

Her last TV appearance was when she was featured in the seventh season of The Masked Singer in 2022.