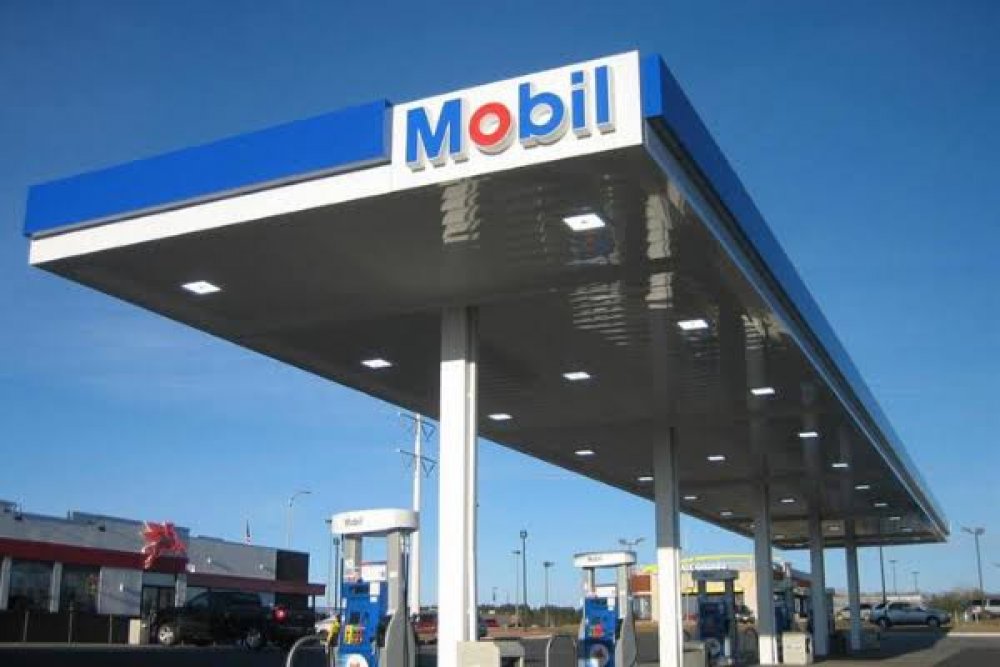 11 Plc (formerly Mobil) has released its financial statements for the third quarter period ended September 2020. The earnings report showed the oil and gas company had a rather disappointing Q3 this year, after revenue reached NGN34.20 billion.

The revenue generated for the third quarter of 2020 was lower than the NGN48.70 billion revenue generated in the corresponding period of 2019. AllNews gathered that the drop in revenue hit 29.7% when comparing revenue for Q3 2020 to same period last year.

Despite 11 Plc keeping Cost of Sales low during the period under review, the company Gross Profit couldn't surpass the NGN3.94 billion recorded in the corresponding period of 2019, after posting NGN3.06 billion in the third quarter of 2020.

During the same period this year, the oil and gas company's cost of sales dropped to NGN31.14 billion in 2020 third quarter, falling from NGN44.76 billion reported for the third quarter of the corresponding period in 2019.

The company's Operating Profit for 2020 third quarter also failed to surpass the NGN3.15 billion reported for 2019 Q3 period, after 11 Plc recorded NGN2.65 billion during the third quarter of this year.

Profit Before Tax also shared the same outcome in Q3 2020, after posting NGN2.38 billion as PBT for the period under review, lower than the NGN3.21 billion disclosed as Profit Before Tax for the 2019 third quarter period.

Also, 11 Plc's Profit After Tax reduced this year's third quarter, which falls between July and September, when compared to the corresponding period in 2019. The PAT for this year's Q3 was NGN1.60 billion, below the NGN2.17 billion recorded as PAT in the same period in 2019.