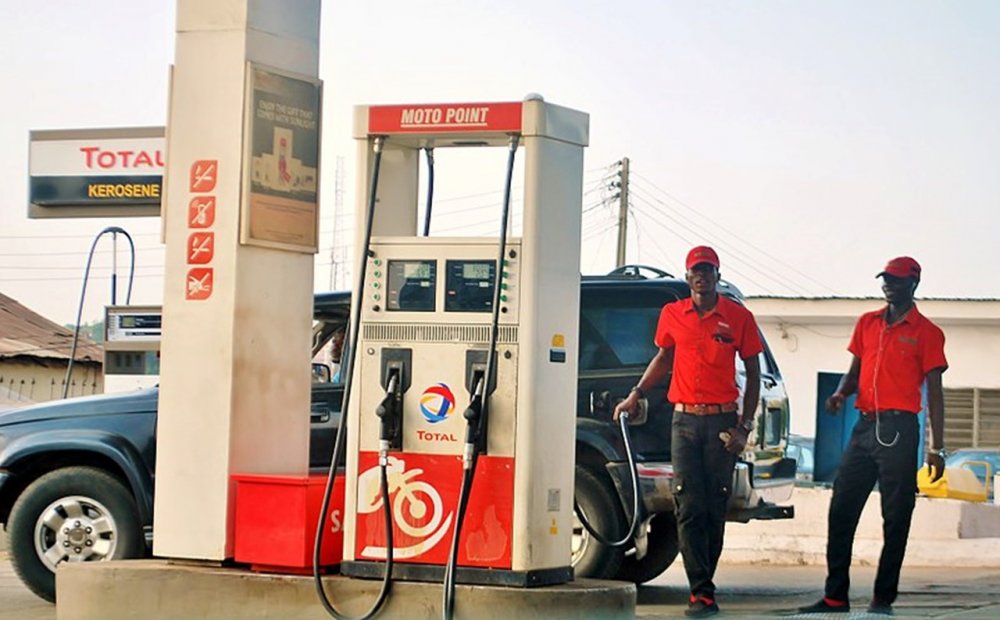 The Trade Union Congress of Nigeria (TUC) has accused the Nigeria National Petroleum Corporations (NNPC) of monopolising the importation of fuel.

The TUC disclosed this in a statement jointly signed by its President, Quadri Olaleye, and its Secretary-General, Musa-Lawal Ozigi, on Tuesday in Lagos.

According to the statement: “If the government claims to have deregulated the downstream sector of the oil and gas by removing fuel subsidy, it means the independent oil marketers are importing petrol at their own cost."

But “information at our disposal, however, is that no independent marketer is importing fuel because they cannot access dollars. The Nigeria National Petroleum Corporations (NNPC) is still holding on to that monopoly.”

The TUC expressed disappointment with the recent fuel hike, terming the increase as a violation of all the agreements the union had with the Federal Government back in September.

The statement noted that in spite of efforts made by the organised labour in its last meeting with the government over the hike in fuel price and electricity tariff, it had resolved to further impoverish Nigerians with the recent increase.

According to the statement, “we recall that at our meeting, government appealed that subsidy removal was the only way out, else the economy will collapse and there will be massive job losses. We agreed with them to save the economy and jobs.

“In few days, the various committees involving government and the organised labour will brief labour and the civil society and the outcome of that meeting will determine our next line of action.’’

OPEC Fails To Agree On Crude Oil Output For January