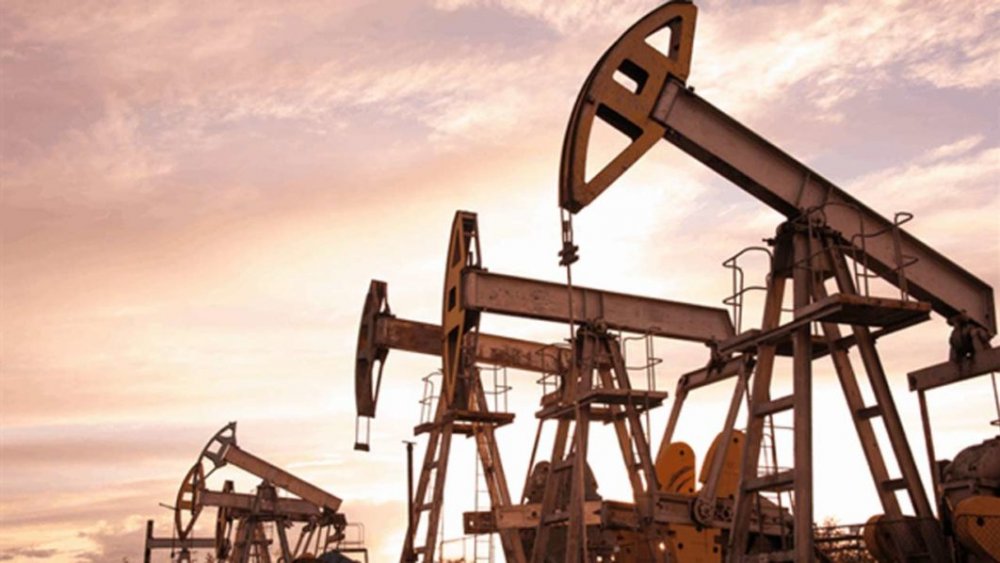 In a press release seen by Allnews, the oil cartel has decided to adjust upward their overall production by 400,000 bpd on a monthly basis starting August 2021 up until the 5.8m bpd production adjustment is phased out, and in December 2021 assess market developments and Participating Countries’ performance.

Nigeria, however, produced below the target of its June quota of 1.554m bpd, pumping only 1.48m bpd at the end of the said period. According to the latest S&P Global Platts survey, Nigeria posted the heaviest drop in output in June due to significant operational issues, compared to the 1.55 million recorded in May. The survey showed that the country produced 1.48 million barrels of crude in June, its lowest level since January, as some of its large oil fields, especially those in the Niger Delta like Bonny, Escravos, Brass River, and Qua Iboe, have been underperforming due to either technical or maintenance problems.

Nigeria’s production volume is below the 2021 budget estimate for the year, thus affecting its capacity to earn more, alongside subsidy challenges. With improvement in production volumes, there are expectations of improved earnings for the country, especially at a time it is overwhelmed by subsidy payments.

Other decisions by OPEC are to: