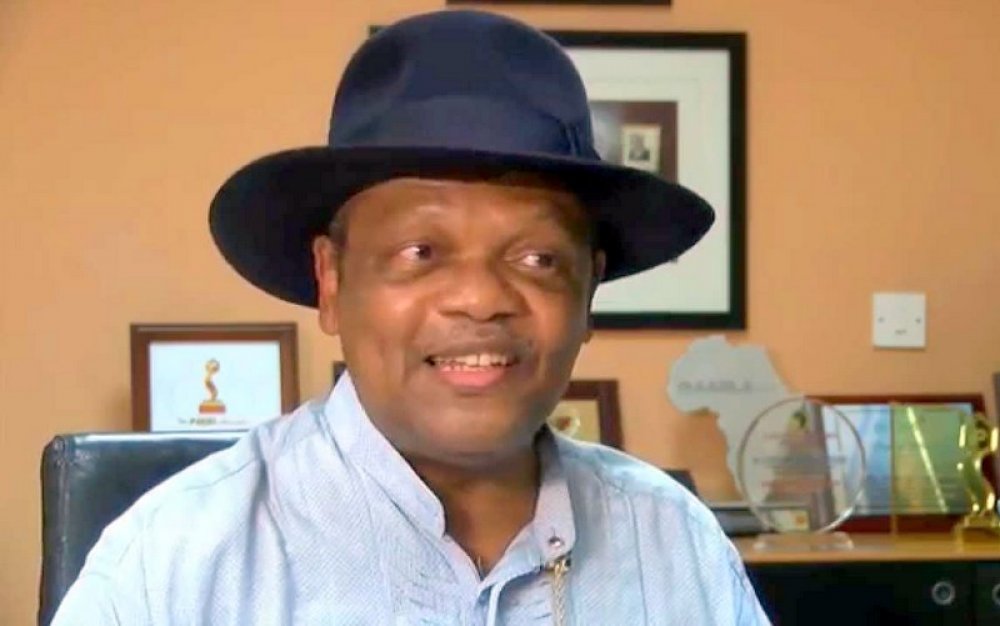 The founder of Stanbic IBTC Bank, Atedo Peterside has said the proposed $1.5bn by the Federal Government to rehabilitate the Port Harcourt refinery can build 12 world-class hospitals in the country at $125m each.

Peterside who faulted President Muhammadu Buhari's move advised the government to instead sell the refinery to private sector investors that could rehabilitate it with their own funds, citing successful core investor sales like Eleme Petrochemicals sold to Indorama and Nafcon sold to Notore.

Stating his stance via his Twitter handle on Thursday, Peterside criticised the government for putting the refinery revamp project ahead of the country’s poor healthcare, especially after COVID-19 had exposed the weakness in the sector.

He said, “The $1.5bn earmarked for PH refinery rehabilitation by NNPC could build 12 world-class hospitals costing $125m each – two in each geopolitical zone. We could then allow private sector core investors to purchase the refinery and rehabilitate it with their own funds.”

Meanwhile, in an interview with AIT on Monday, he had called the FG myopic for prioritising fossil fuels, which he said were going out of fashion, rather than things like compressed natural gas for cars or the country’s health sector.

“At a time when people are moving to compressed natural gas or thinking about electric cars, that’s when Nigeria is going to make a massive investment with borrowed funds in fossil fuels in a country that has no healthcare,” he said.

Peterside further noted that the country’s healthcare situation was an embarrassing one as even the most senior officials in Abuja had to run to Lagos or go abroad to treat some healthcare challenges.

He said, “How can we be in a country where even our federal capital does not have quality healthcare. How do we put things like broken refinery ahead of healthcare that we don’t have? What lessons have we learnt from COVID?

Although he stated that the country had done a fair job in managing the COVID-19 pandemic last year, Peterside emphasised that it was no excuse to relax because the second wave was threatening more damage and because there was a possibility of a third wave as well.