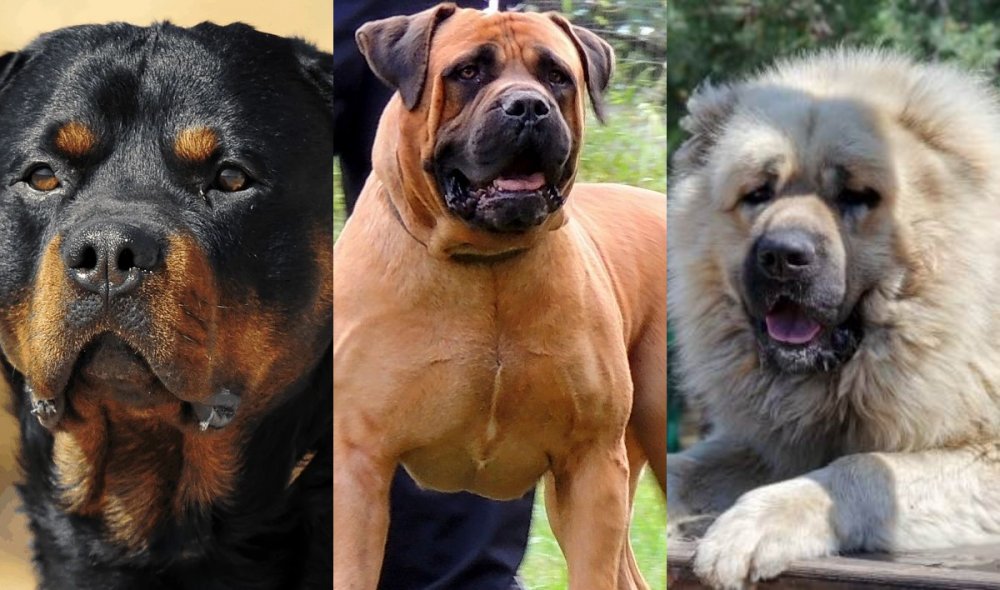 We are all aware of the saying that the dog is man's best friend. More than their unwavering loyalty, these creatures can also offer protection and keep lingering threats at bay.

Amid the prevalent issue of insecurity in Nigeria, many will be looking to guard themselves against unwarranted intrusions, and getting a guard dog will go a long way in making that happen.

There are many dog breeds across the world, each with its unique characteristics. Some are bred for protection while others are purchased as pets or to help the needy.

When it comes to getting the right dog breed for security, below are some of the best breeds for the job. 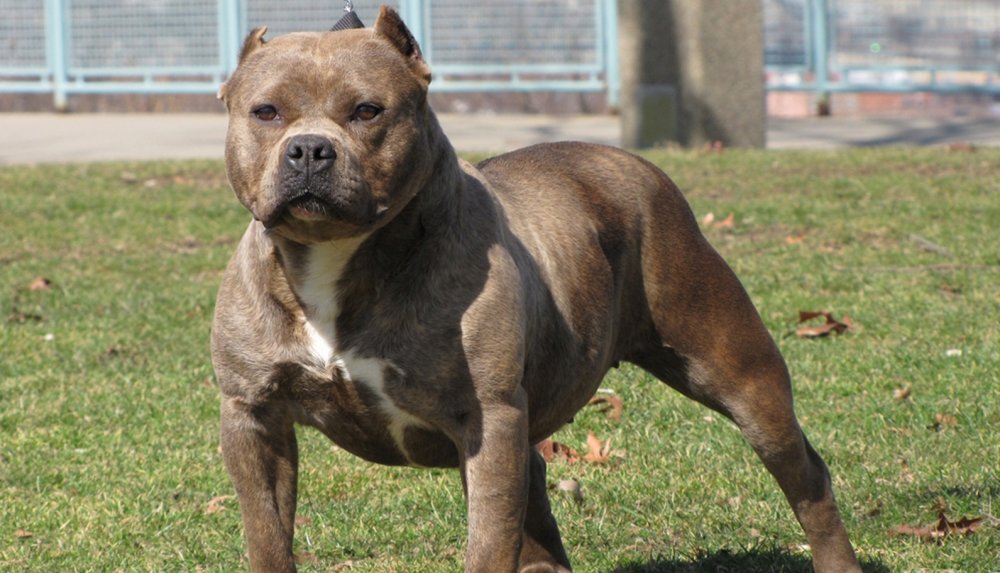 This breed is recognizable for its solid build, intelligence, and temperament. An offspring of the Old English Terriers and Old English Bulldogs, the American Pitbull Terrier was bred with the strength and athleticism of the bulldog, making it perfect for protection.

One of the best traits about this breed is their love for children and their ability to make good companions. For everyone looking to buy a dog for security, look no further as this one is the perfect fit. 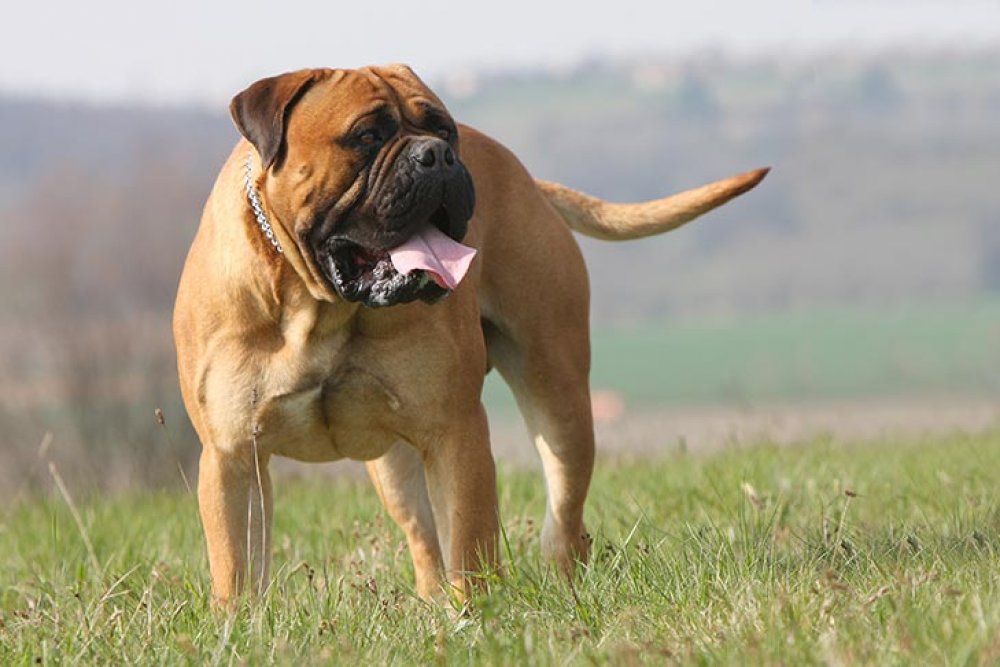 The Bullmastiff is a large breed of dog originally developed by 19th-century gamekeepers to guard estates. It was created by cross-breeding the English Mastiff with the Old English Bulldog.

Notable for its strength, size, and speed, this breed is the ideal dog for security purposes. The owner only has to ensure consistency when training it, with socialization included as well. 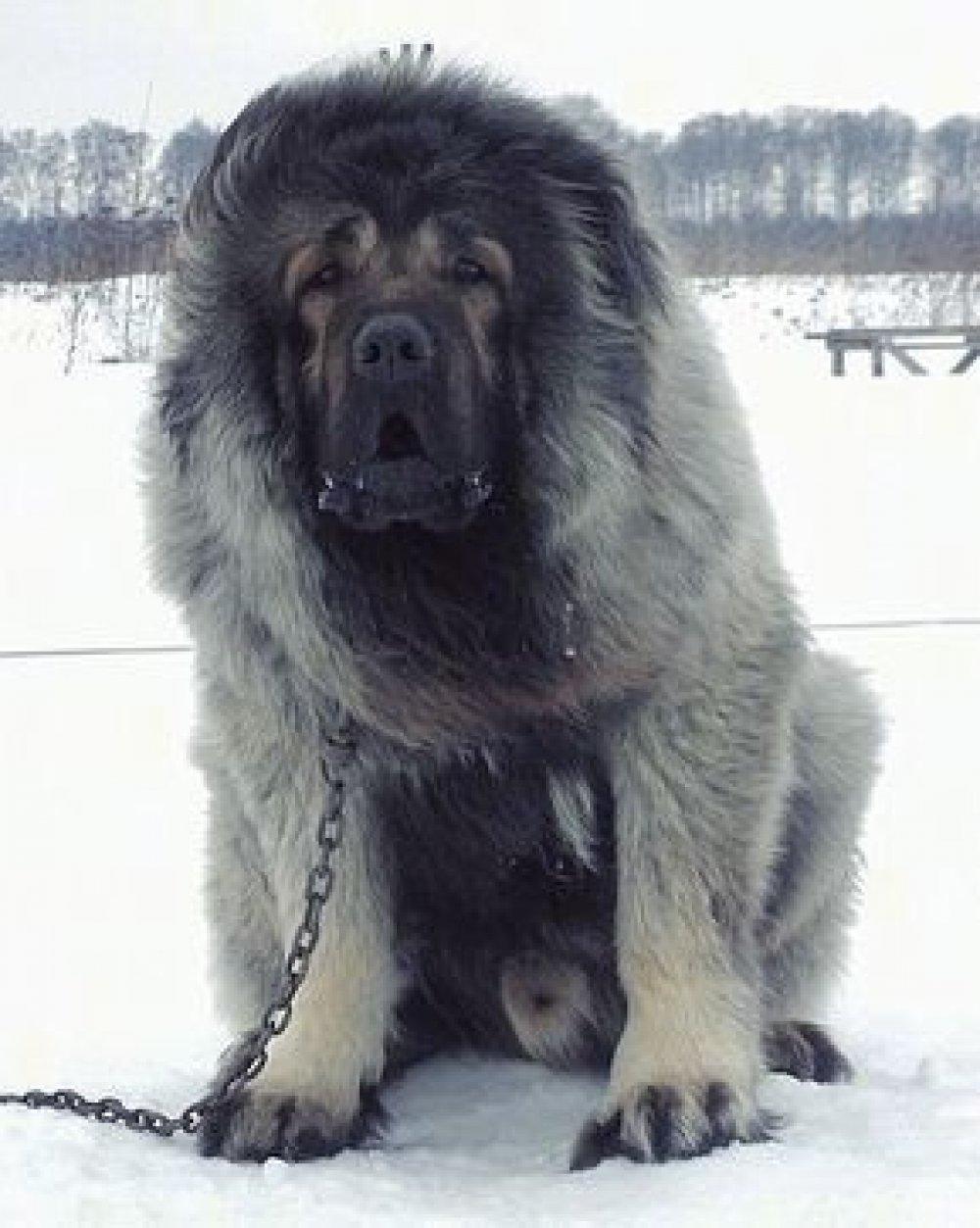 While describing this large breed of dog, many have compared it to a lion because of the mane of hair surrounding its head. For centuries, the Caucasian Shepherd guarded sheep against predators like wolves, jackals, and even bears.

Their incredible size and strength make them the obvious choice for those who want a powerful dog to effectively guard them against physical threats. 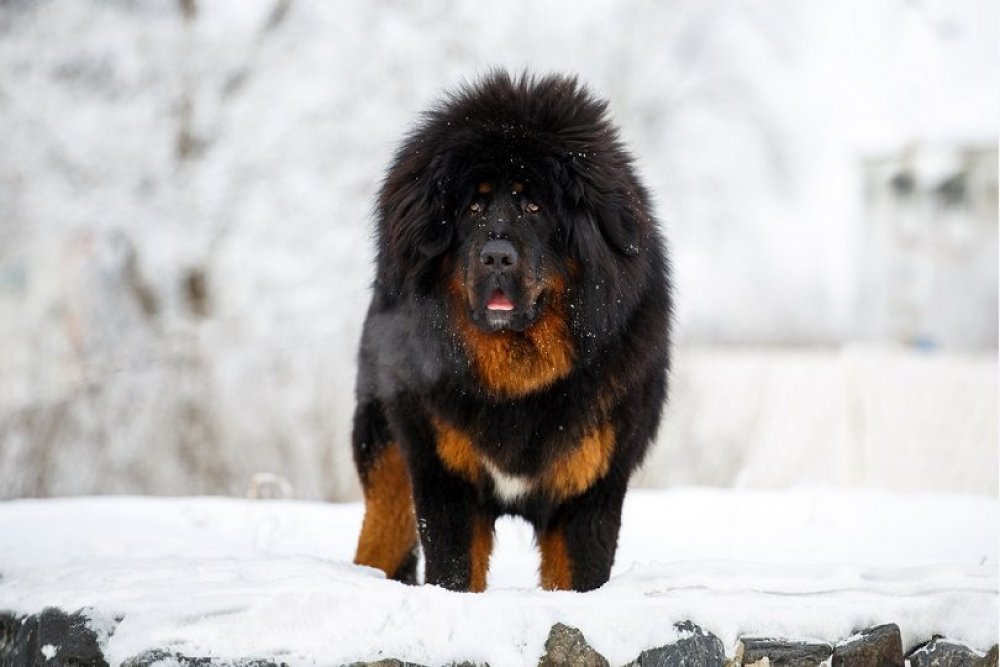 The Tibetan Mastiff shares some similarities with the Caucasian Shepherd, the major difference being that it is not as large as the latter.

In Tibet and some parts of the West, it is used as a flock guardian dog, warding away predators while mostly avoiding direct confrontation. 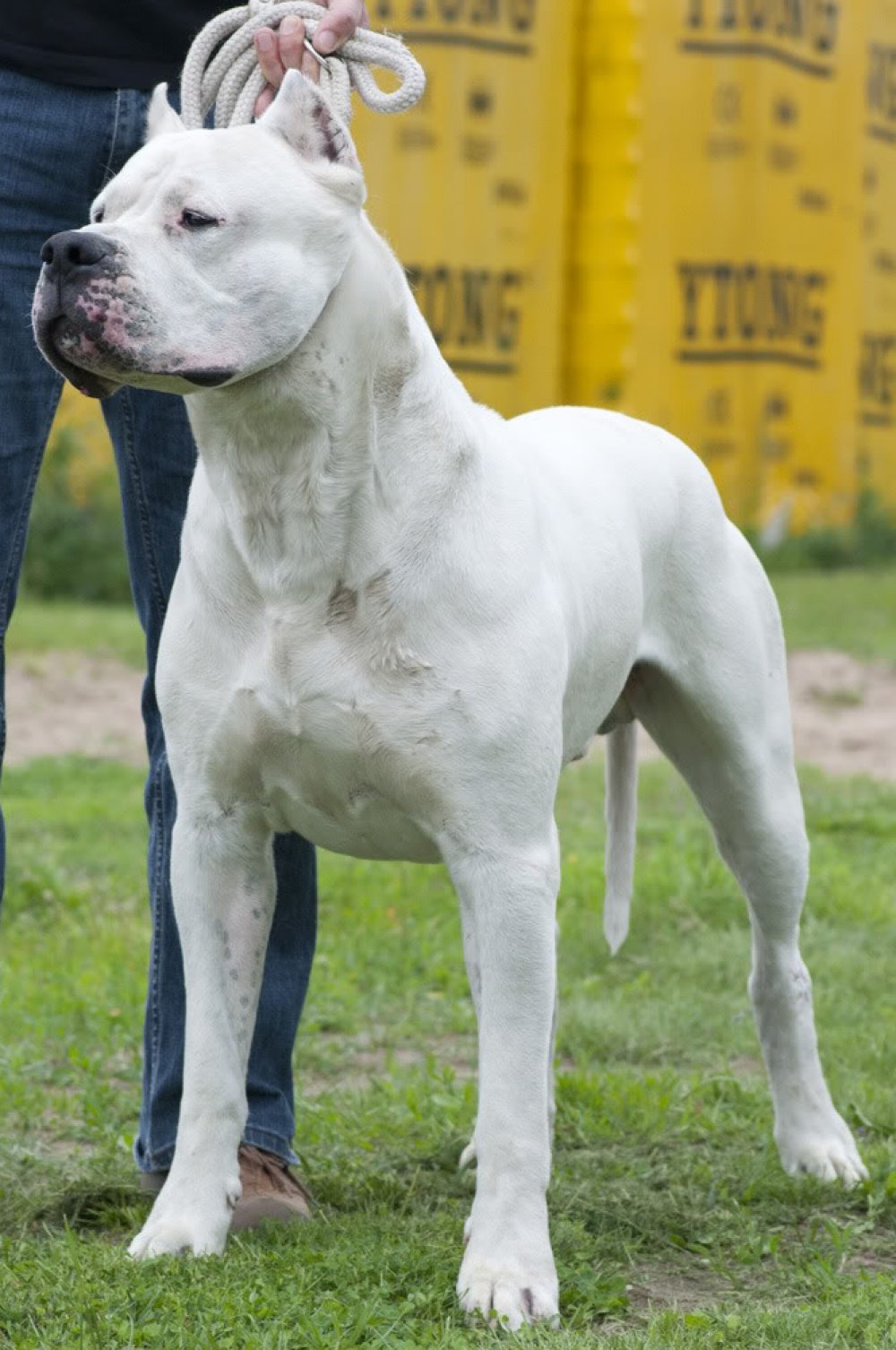 This large, white, muscular breed was developed in Argentina primarily for the purpose of big-game hunting. They are also trained for search and rescue, police assistance, and a guide for the blind.

The Dogo Argentino is also a loyal pet and a guard; the qualities needed to make it an all-in-one companion. It is also intelligent and courageous, with a natural instinct to protect its home and family. 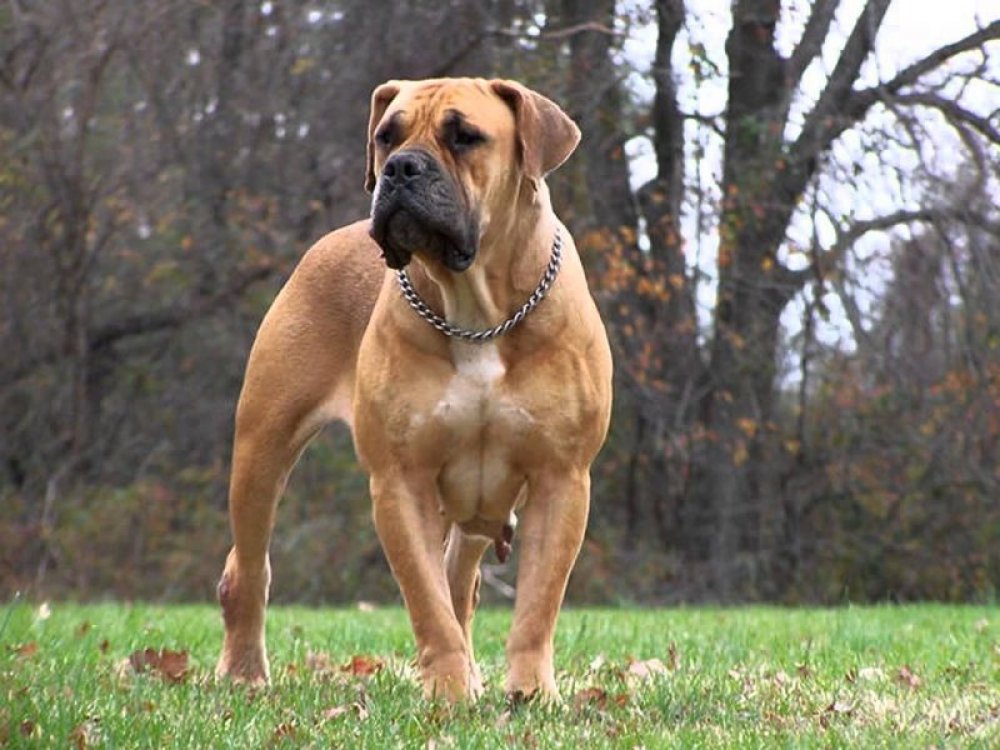 The South African Boerboel is a large dog with a well-developed bone structure known for its strength and confidence. It is fearless and shows courage when threatened.

People in the remote parts of South Africa keep this breed and use them for the protection of their families and properties. One look at it and any intruder would be discouraged from invading its premises. 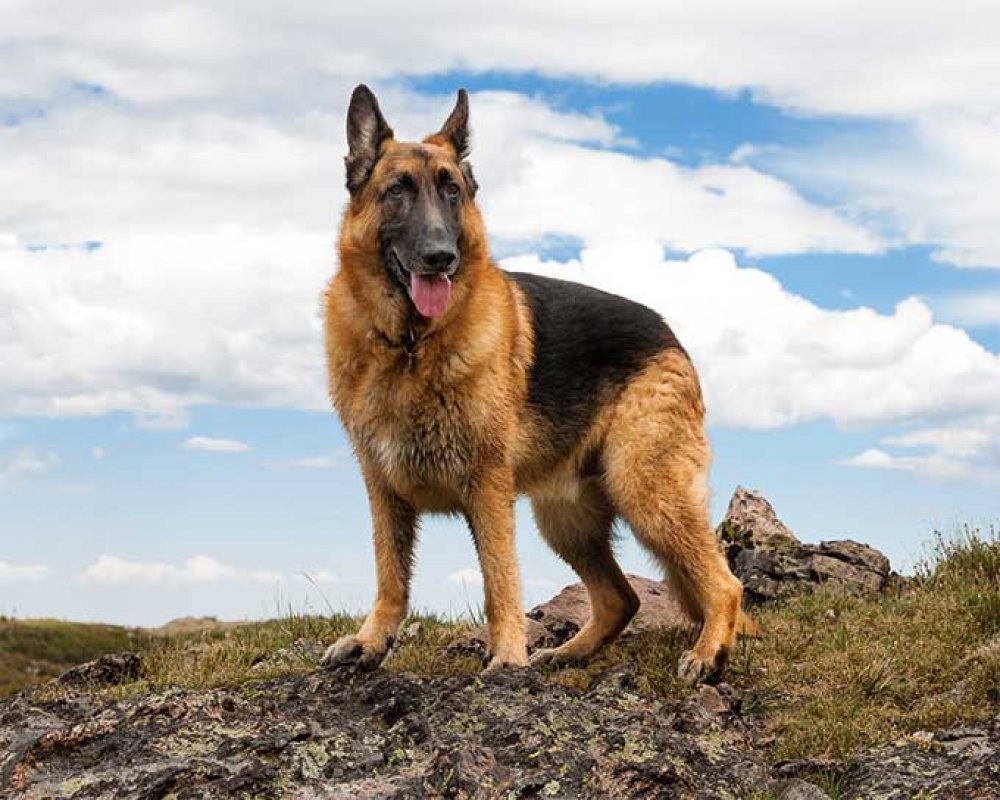 Unarguably one of the most popular dog breeds in the world, the German Shepherd is synonymous with the word 'security' as it is often used by individuals and security outfits for that purpose.

Originating in Germany, this medium-sized dog has a wolf-like appearance and is known for its strength, intelligence, trainability, and obedience. What more could anyone looking for a guard dog want? 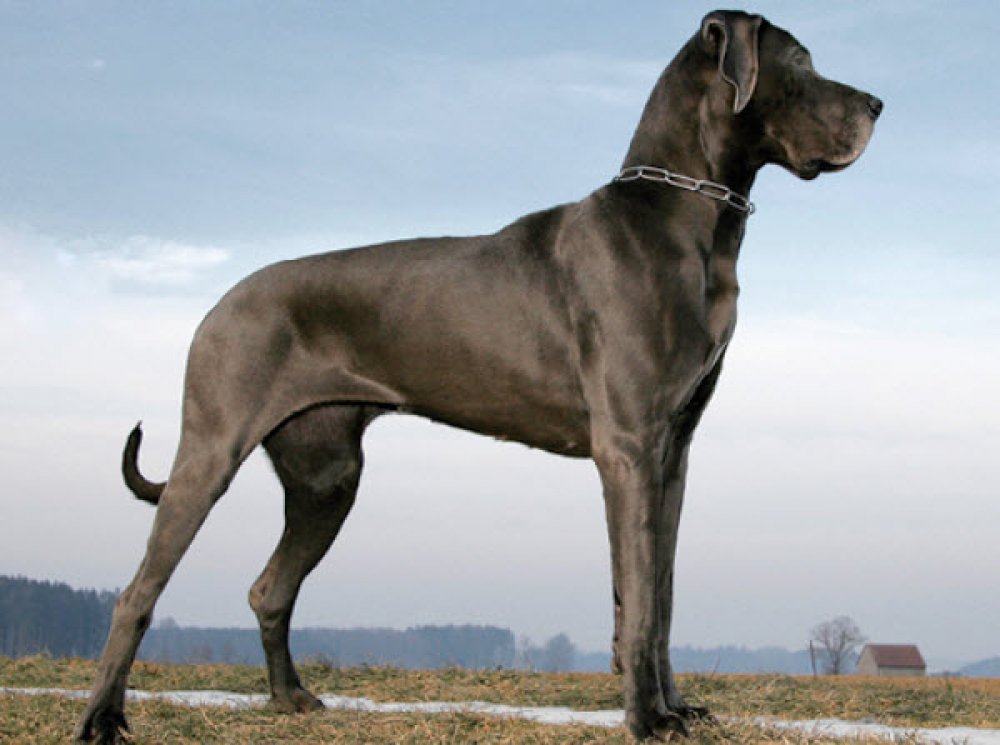 The Great Dane is one of the tallest breeds and is a descendant of hunting dogs from the Middle Ages. A cross between the English Mastiff and Irish Wolfhound, they excelled at hunting deer, wild boar, and bear.

Incredibly fast and always alert, this breed is up there with the best of them when it comes to security. The best thing about them is that beneath their imposing stature is a friendly nature, hence they are referred to as "the gentle giant". Known to be intelligent, alert, and tenaciously loyal companions, the Doberman Pinscher (or simply Dobermann) is a medium to large dog breed whose mental faculties encompass learning, problem-solving, and communication.

Ranked as one of the most intelligent breeds, they can be easy to train and learn very quickly. They are often misunderstood as being ferocious and aggressive. They are very good in the roles of personal defense dog, police dog, or war dog. 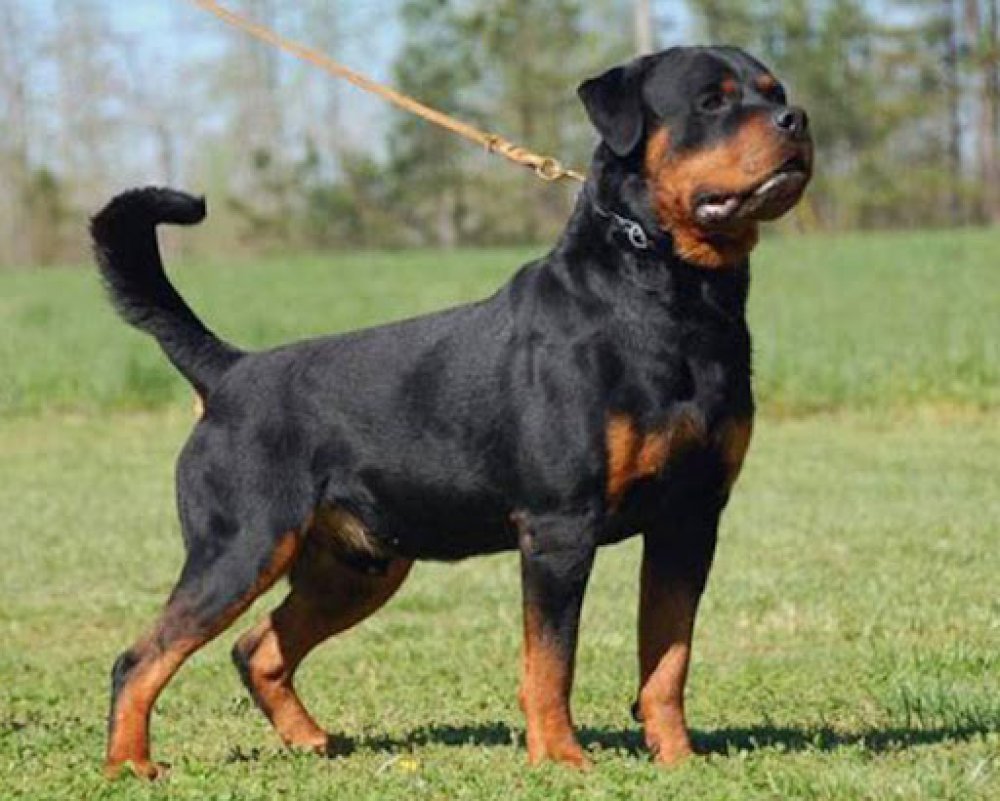 The Rottweiler is unarguably one of the strongest dog breeds, ranging between medium to large in size. They were used to herd livestock in Germany and pull carts filled with butchered meat to the market.

Well-muscled and good-natured, this breed takes the number one spot on our list as a result of its unrivaled guarding instincts and herculean strength.

The key to getting the best out of the Rottweiler is the owner establishing dominance when it is young. When that is done, he/she will enjoy the protection of this apex guard dog.

A biology teacher is selected among those who must fight a war against vicious aliens several decades in the future. Their goal is to stop the seemingly inevita...