Nollywood is blessed with stars, many of whom have earned a place among the greatest actors in the 21st century.

The Nigerian movie industry has grown over the years, competing with its foreign counterparts in terms of the number of films produced every year.

Indeed, there has been a resurgence of the cinema culture in the country, and more and more actors are being showcased to the world, proving that great talents can come out of the African continent.

At AllNews Nigeria, we have compiled a list of Nigerian actors (actors in this sense refers to both genders) whose performances have defied the norm, making them greats in the entertainment industry. Below are ten of them: 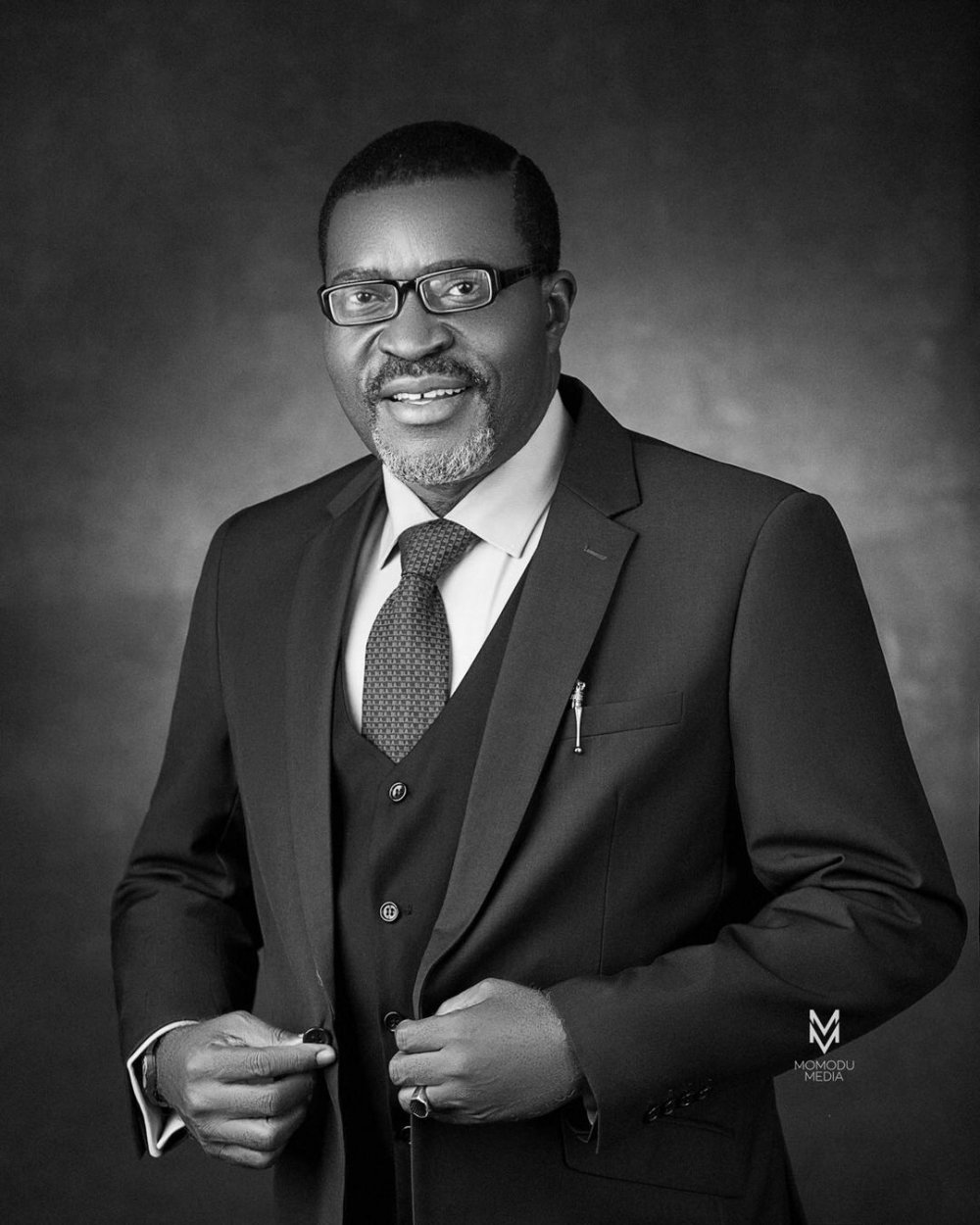 Anayo Modestus Onyekwere (professionally known as Kanayo O. Kanayo) is a Nigerian actor and lawyer who made his movie debut in 1992 in the film Living in Bondage, playing a member of a secret society (a role he reprised in the most recent sequel, Living in Bondage: Breaking Free)

Kanayo's committed acting earned him many other roles and because of the level of realism he puts into these roles, rumours began to spread that he was into rituals. This is something that he has denied as he has tried repeatedly to tell fans that he is not the characters he plays on the screen.

Why else would members of the public identify the actor with his movie roles if he doesn't play them so well? Many years later, he remains relevant to the industry and is one of the most sought-after actors in Nollywood. 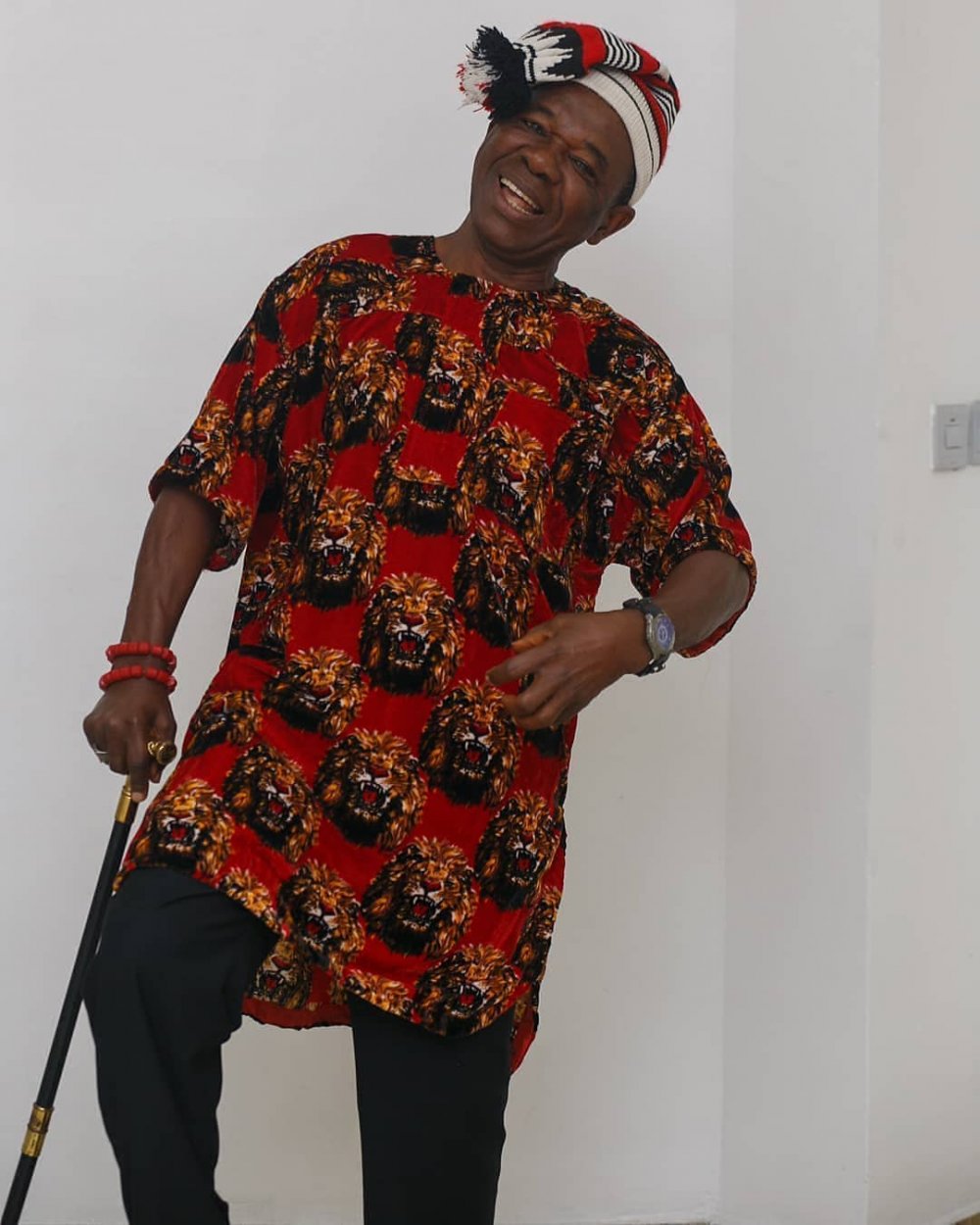 One can't talk about legends of Nollywood without mentioning the actor known as Chiwetalu Agu. He is also a comedian and film producer who won the award for Best Actor In An Indigenous Movie in 2012.

Known for his unique ability to improvise on set, Agu has thrilled audiences for decades, dazzling them with his versatility and his scene-stealing roles.

Even before the birth of Nollywood, he was already honing his acting skills as he featured in the Nigerian Television Authority (NTA) Channel 8's Ikoro. 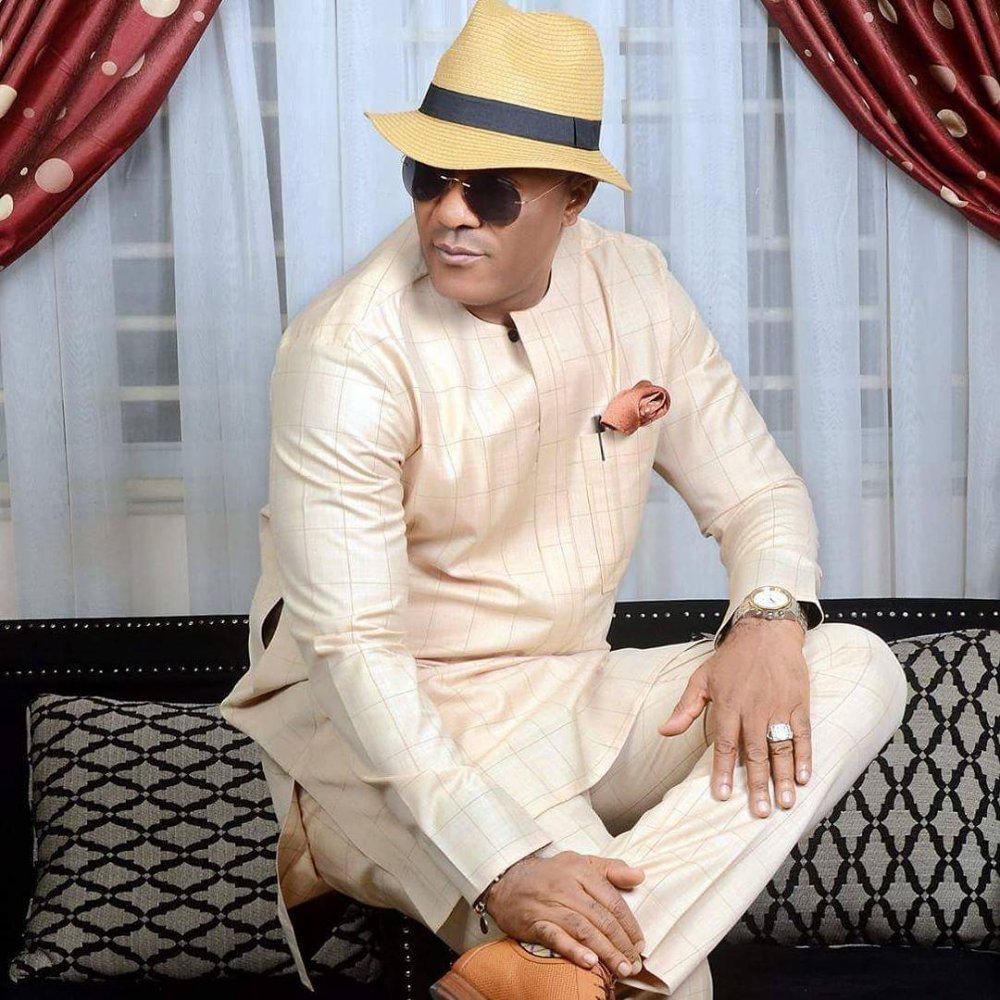 Born Obinna Nwafor, Saint Obi is one whose acting legacy will not be easily forgotten. From playing the lover boy to fighting off terrorists in action movies, he cemented his name and deeds in the hearts of fans.

Though he may not be acting these days, Saint Obi is among those who took Nollywood to the international limelight. With a degree in Theatre Arts from the University of Jos, he excelled in every role with never-before-seen dedication. Obi is a living Nollywood legend whose works speak for him. 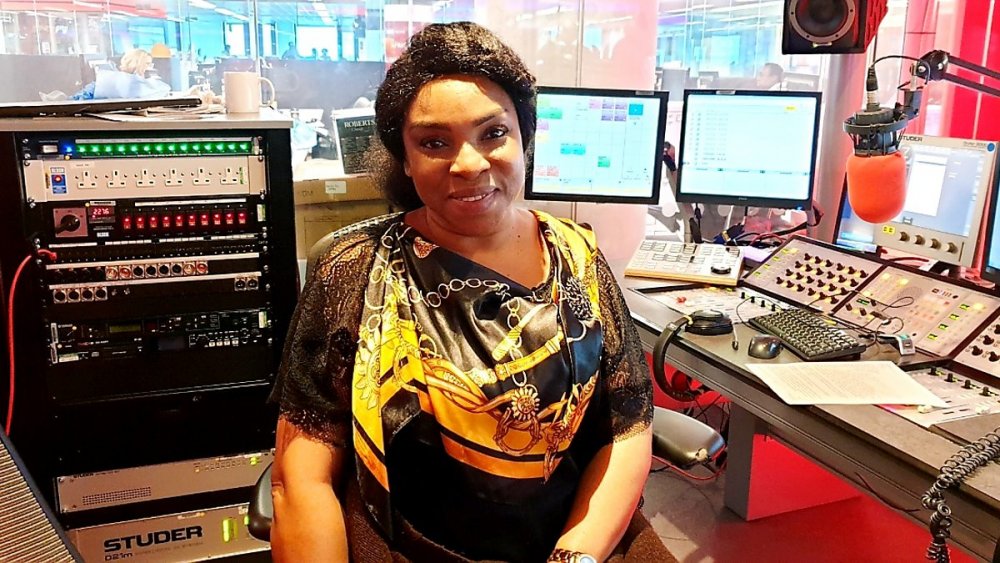 Regal, talented, and charismatic, Liz Benson wooed audiences and they swooned as she kept giving them reasons to love her more.

Those who watched Nollywood feature films in the late 1990s and early 2000s know that hers was a face that was regularly in demand in the industry as she gave a 100 percent commitment to her roles.

Benson started acting at the age of 5 and was featured in Fortunes, a television soap opera in 1993. Nowadays, she is selective of movie roles but we all know that back then, there was no part that she couldn't play effortlessly. 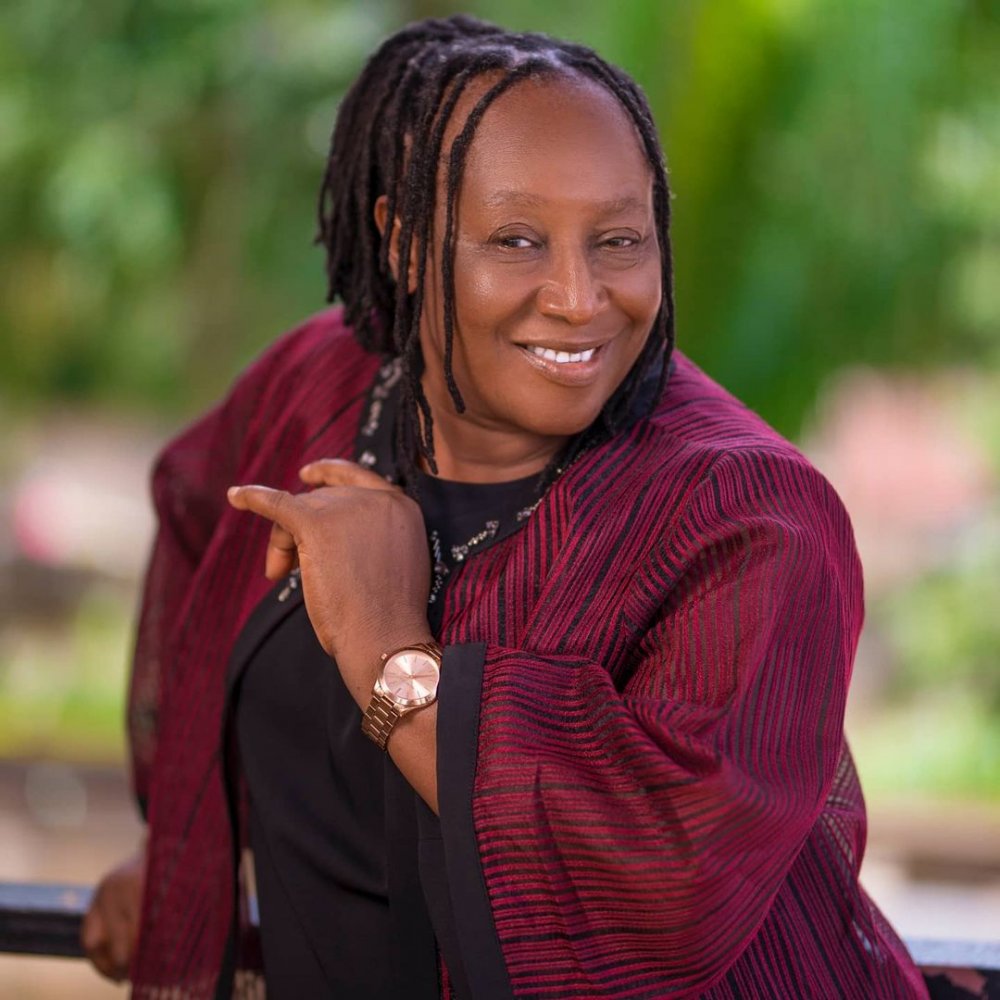 Some call her one of the industry's stereotyped stars, while others have accused her of being a real-life witch due to the controversial roles she plays. But we know that Patience Ozokwor is an actress who embodies professionalism to the core.

Introduced to Nollywood by 'Chief Zebrudaya' (Chika Okpala) and the late Pete Eneh, Ozokwor held audiences spellbound, and her efforts were rewarded when she won the Best Supporting Actress Award in 2012 and 2013.

Whether you love or hate her, there is one thing we all can't deny; Patience Ozokwor was born to act! 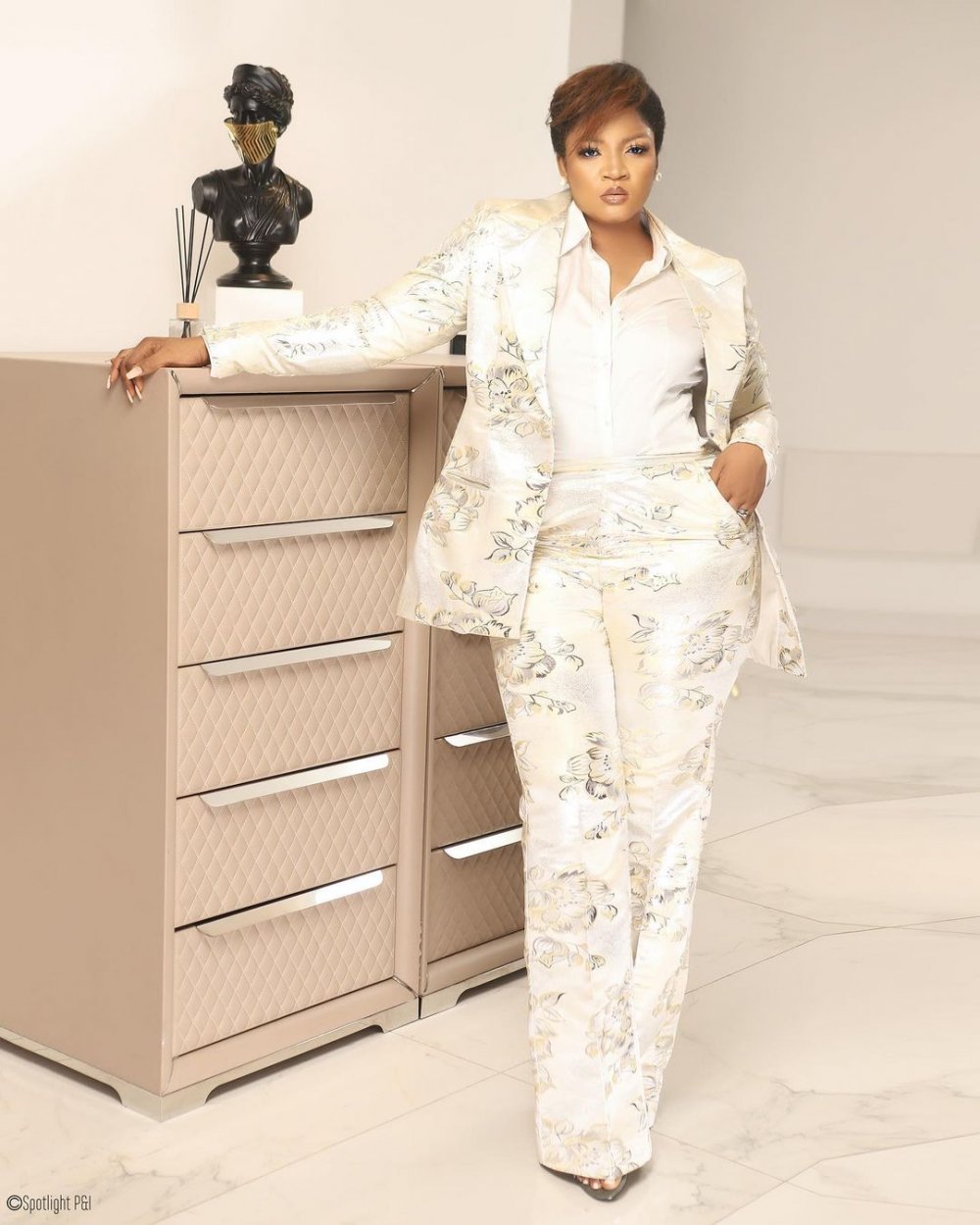 Omo Sexy (as she is fondly called by her hubby) is a screen goddess whose beauty shines on and off-screen. She showed audiences that with the powerful combo of beauty and brains, there is no limit to what one can achieve.

Omotola Jalade-Ekeinde has reportedly appeared in over 300 films that have sold millions of video copies. Her acting ability has earned her the name 'Africa Magic' by the press.

She is one of the pioneers of the video film era of Nigerian cinema and is one of the most-watched actresses in Africa. In 2013, she was named in Time magazine's 100 Most Influential People in the World. 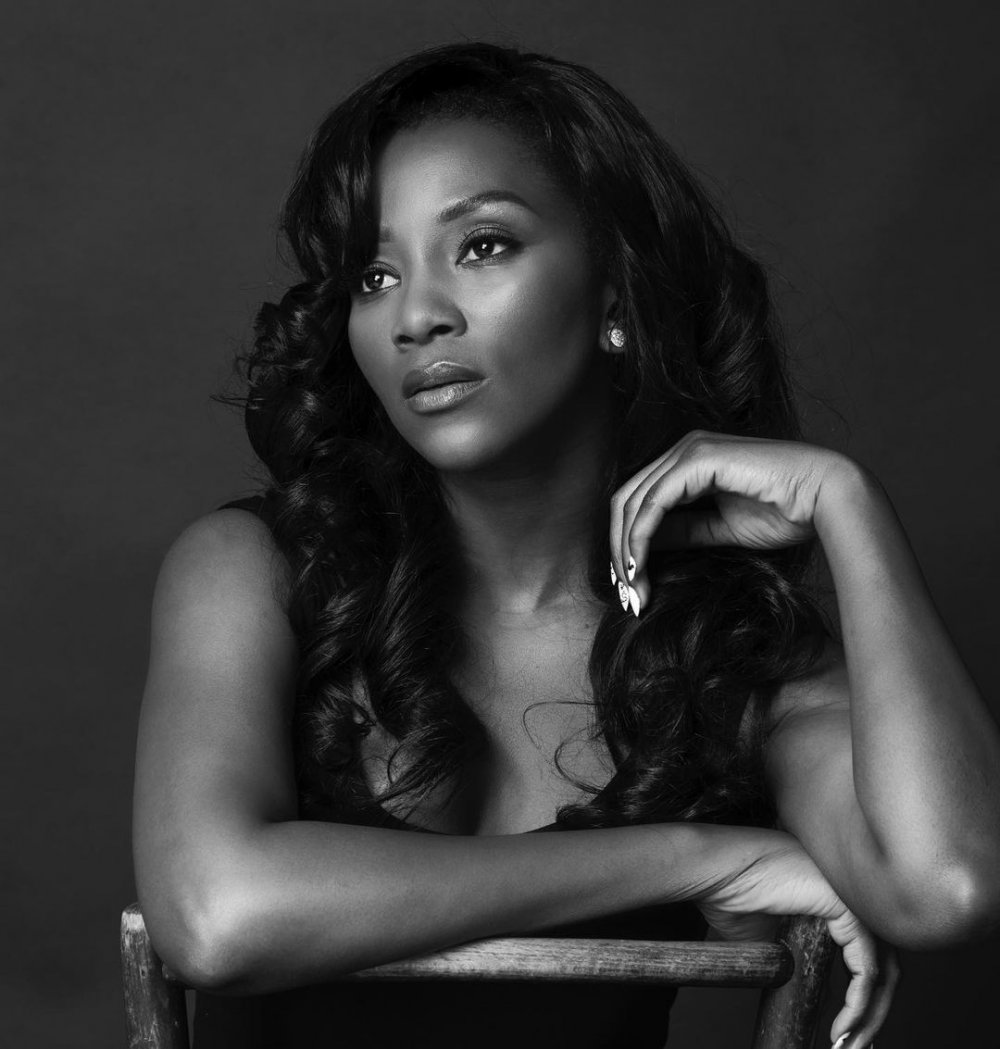 This petite star is arguably the greatest actress in Nollywood today. She started her acting career as a child in the then-popular soap opera Ripples. She was only eight at the time.

Genevieve Nnaji was introduced to Nollywood in 1998 with a role in the film Most Wanted. Since then, it has been an upward climb on the ladder of success as she became one of the most popular stars on the continent.

Taking on a wide variety of roles, Nnaji has continued to stand tall in an industry filled with talents. She made her directorial debut with the release of Lionheart in 2018 (the first Netflix Original from Nigeria), showing that whatever she touches turns into gold. 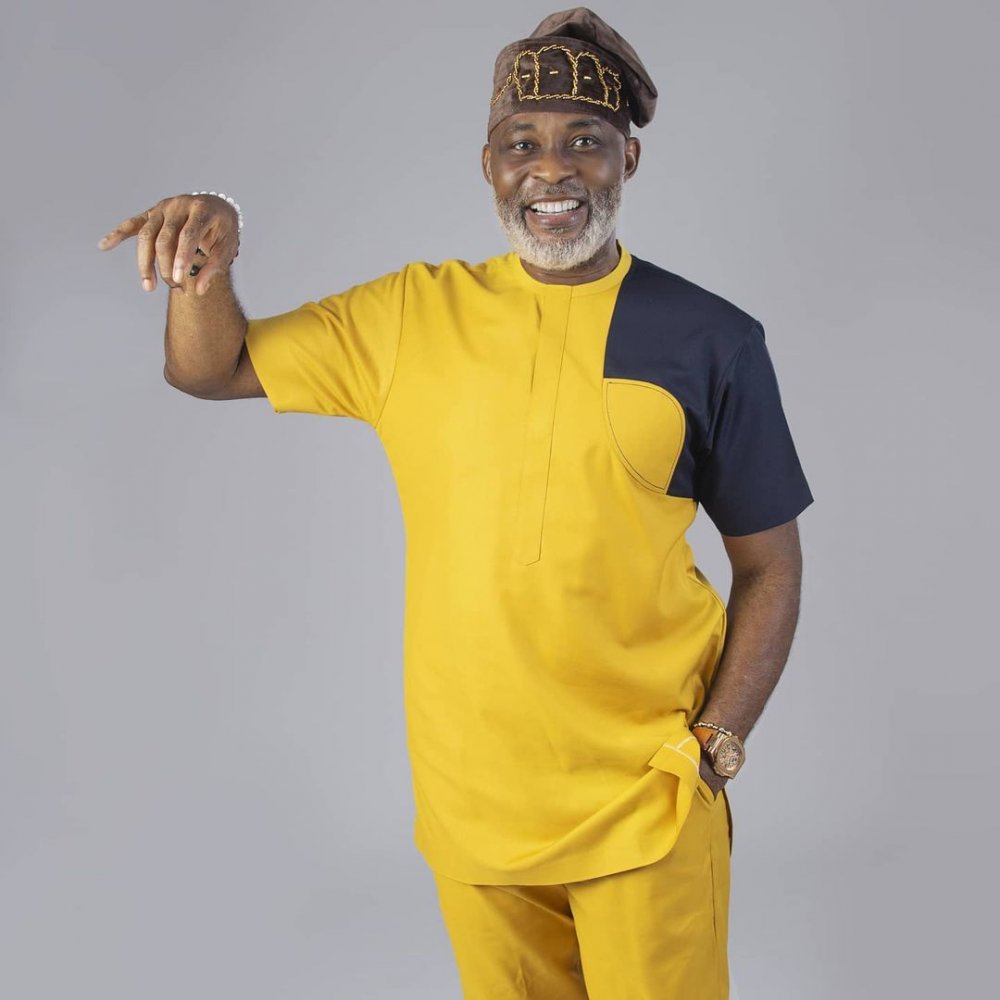 Popular known as RMD, Richard Eyimofe Evans Mofe-Damijo is an actor, producer, and lawyer who embodies what it takes to be a true actor.

After studying Law at the University of Lagos, RMD took part in the TV soap opera Ripples and subsequently began his foray into Nollywood in the film Hostages (1997).

His roles have made him a media darling, garnering him several accolades (including a Lifetime Achievement Award in 2016) and earning the number three spot on this list. 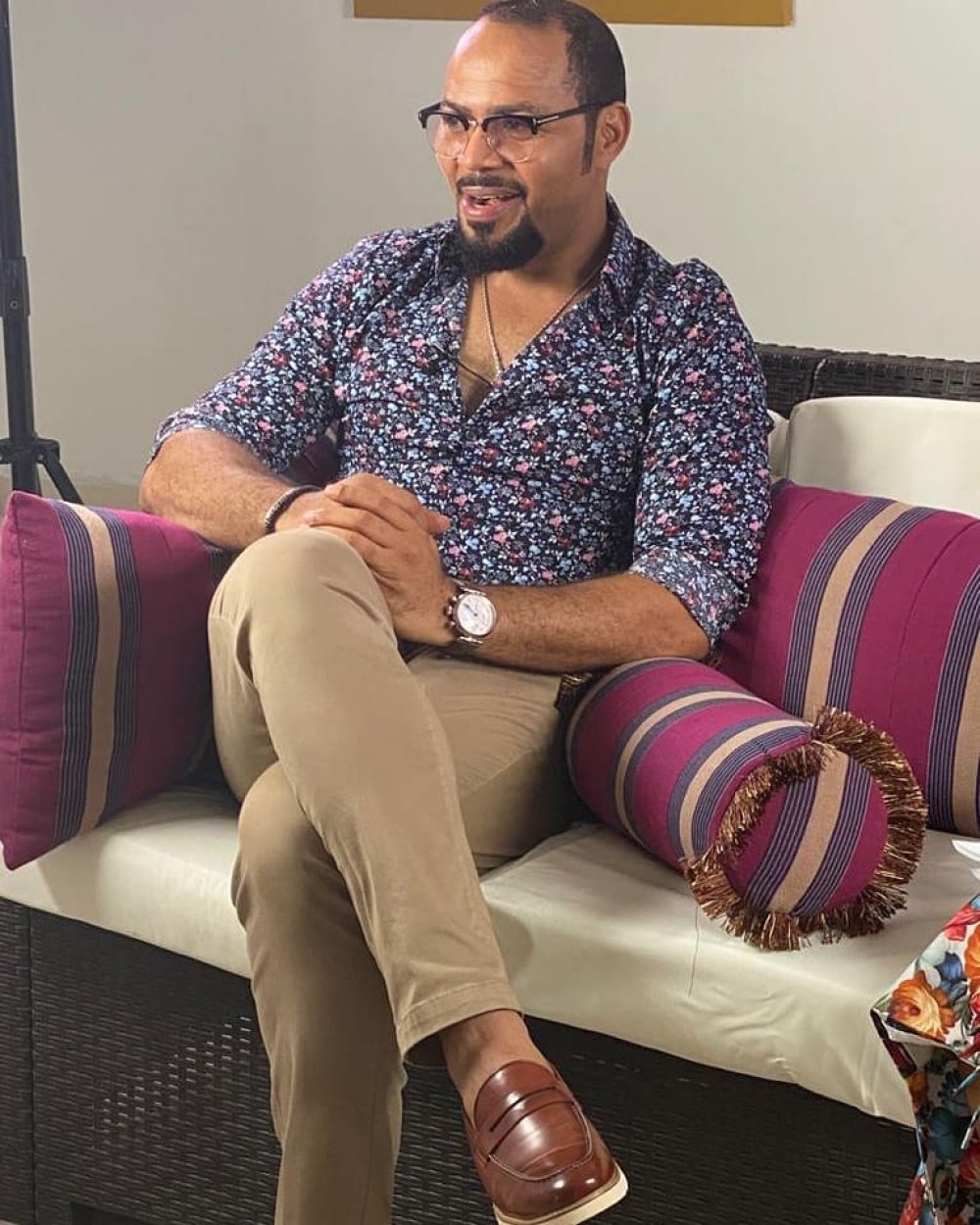 Ramsey Tokunboh Nouah Jr. is a Nigerian actor and director who became a screen sensation after acting in the Nigerian soap opera Fortunes.

Despite his charm and obvious good looks, Nouah has played roles that are bone-chilling and sinister, in addition to the bad boy and handsome lover portrayals.

He won the African Movie Academy Award for Best Actor in a Leading Role for his performance in Kunle Afolayan's The Figurine (2009). He made his directorial debut with Living in Bondage: Breaking Free (2019). It received eleven nominations at the 2020 edition of Africa Magic Viewers Choice Awards, winning seven (including Best Movie and Best Director). 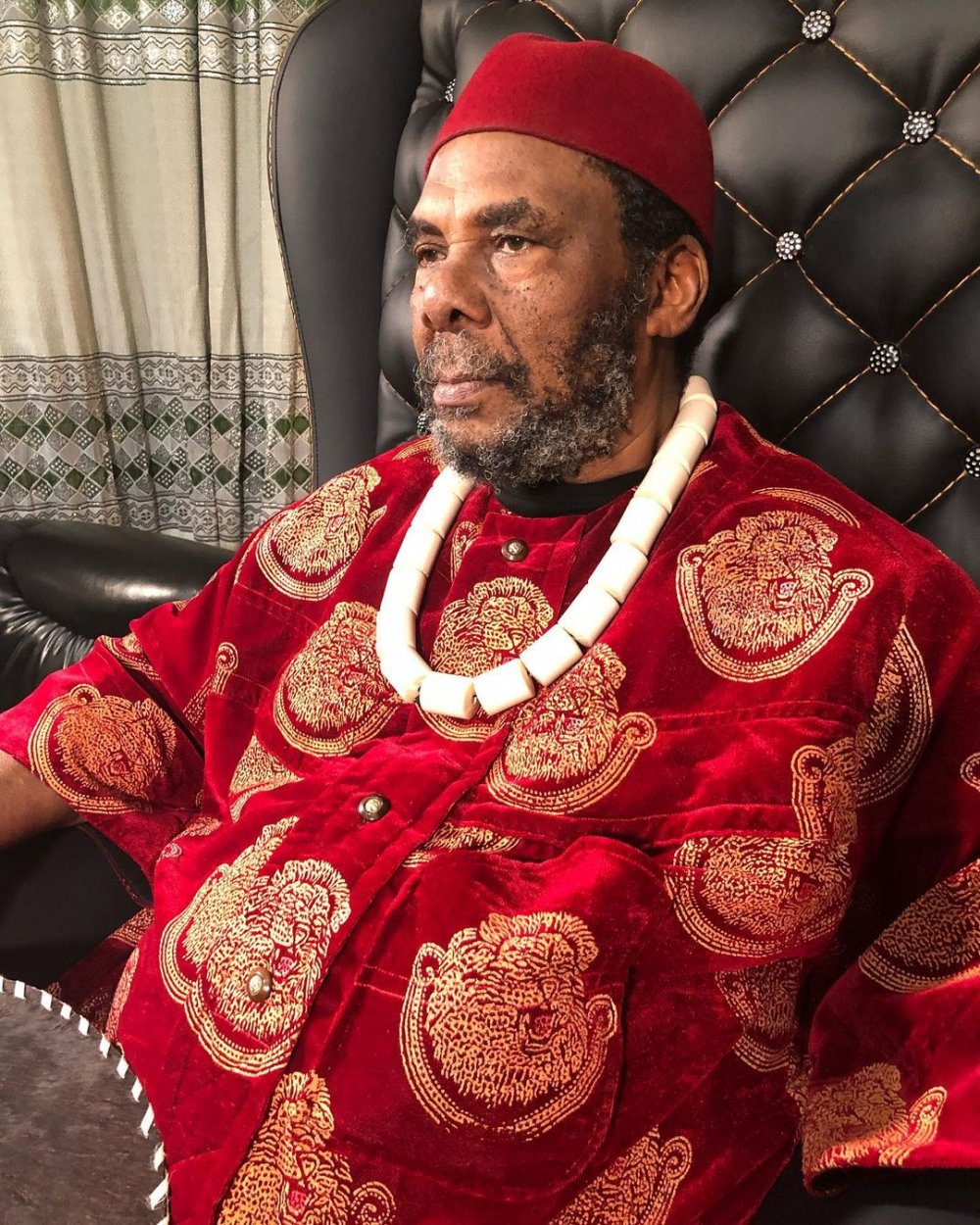 Chief Pete Edochie is regarded as one of Africa's most talented actors for a reason; he is acting personified. He came into prominence in the 1980s when he portrayed the character of Okonkwo in the NTA adaptation of Chinua Achebe's Things Fall Apart.

Edochie's larger-than-life film characters, deep resonant voice and intimidating persona have all lent credence to his legend, earning him a place as a Member of the Order of the Niger by the then President Olusegun Obasanjo.

With many film credits to his name and international recognitions, this actor may not be as active in Nollywood as he was years ago, but he has left his footprints in the sands of time and is arguably the greatest Nigerian actor of the 21st century.

Liz Benson is a Nigerian actress, television personality, and philanthropist.

Patience Ozokwor is a Nollywood actress