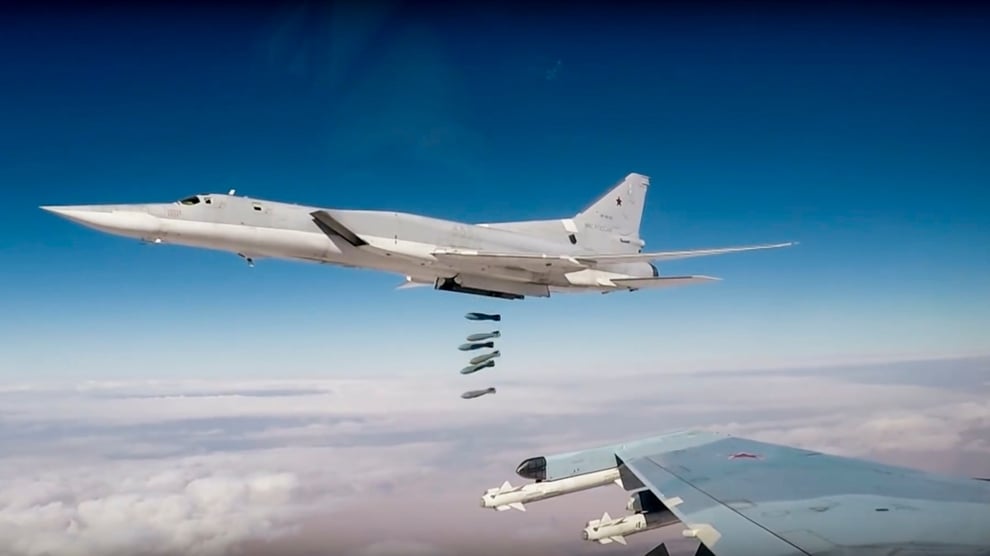 Israel attacked the besieged Gaza Strip with warplanes on Friday, killing at least 10 people, including a commander of the Islamic Jihad group and a young girl.

The health ministry in Gaza said at least 10 people were killed including Taysir al-Jabari, a commander of the al-Quds Brigades, and a five-year-old girl.

At least 55 people were wounded and are being treated at hospitals as a result of the Israeli raids.

Aljazeera added that one of the residents in the area said; “We’ve just had Friday lunch and my children were playing.

"Suddenly, a huge explosion hit the tower in which we live. We ran away. The sound was massive.

"We were very shocked as the place is full of civilians. I saw many casualties that were evacuated."

In a statement, the Islamic Jihad said: “The enemy has begun a war targeting our people, and we all have the duty to defend ourselves and our people, and not allow the enemy to get away with its actions which are aimed at undermining the resistance and national steadfastness.”

The attacks follow days of tension with the Islamic Jihad after the arrest of senior Palestinian leader Bassam al-Saadi in the occupied West Bank city of Jenin.

It's also after days of border closures, including the closure of the Karam Abu Salem commercial crossing, which is responsible for the flow of fuel needed for Gaza’s sole power plant.