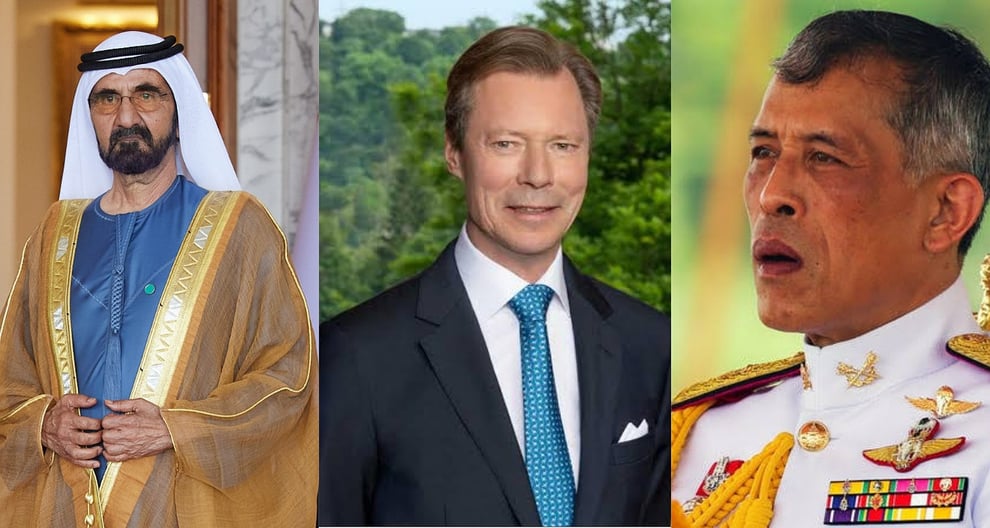 While there are lots of rich people in the world, there is a particular category that has as much power as they have wealth.

From military rulers of state to presidents and monarchs, they all have one thing in common: power.

We bring you the top 10 richest royal families in the world according to 2022 estimates as well as the source of their wealth.

Our ranking goes from descending to ascending order. 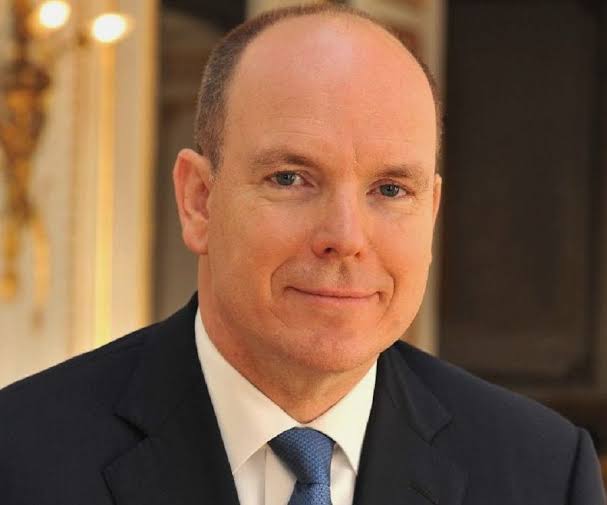 The current King of Monaco, Albert Alexandre Louis Pierre Grimaldi, is the tenth richest king in the world.

Prince Albert II took over as monarch of the Principality of Monaco in 1995. He's recognized for being a bit of a playboy.

The Eagle Award was bestowed to him by the US Sports Academy in 1996. After his father became ill and required life-saving surgery, Prince Albert II assumed the role of Hereditary Prince.

Following the death of Prince Rainier III in April 2005, Prince Albert II became the next monarch. 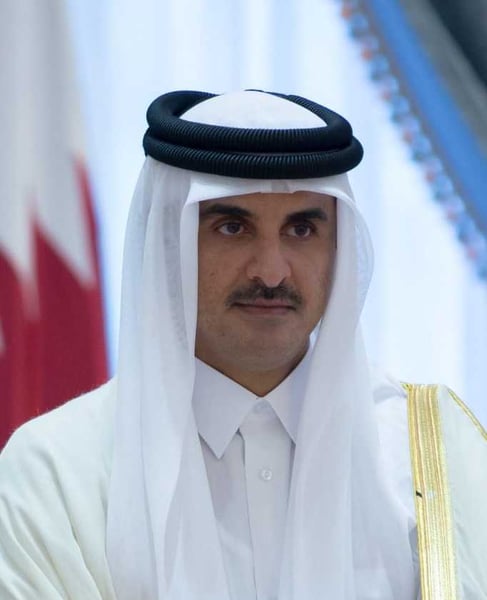 The Qatar Investment Authority, which oversees the country's excess oil and gas reserves, was founded by Qatar's Sheikh and is the source of his wealth.

In addition, he made a significant donation of $137 million to Al Jazeera, the Arab world's first global news network. 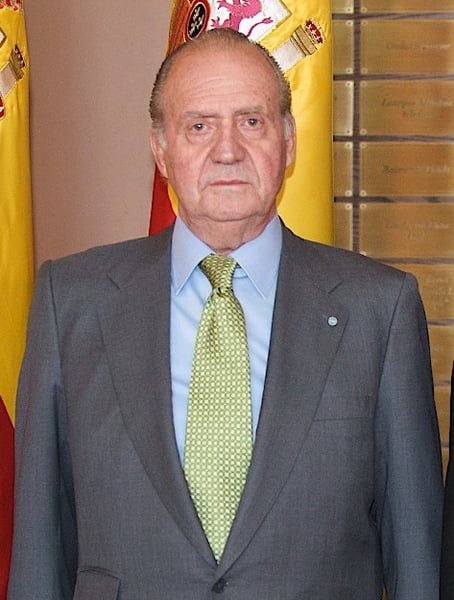 Juan Carlos I is a member of the Spanish royal family and a politician who has a net worth of $2.3 billion to $2 billion.

He is best known for being the King of Spain from November 1975 to June 2014. He abdicated the throne in 2014 amid a financial scandal that ultimately caused him to exile himself from Spain in 2020. 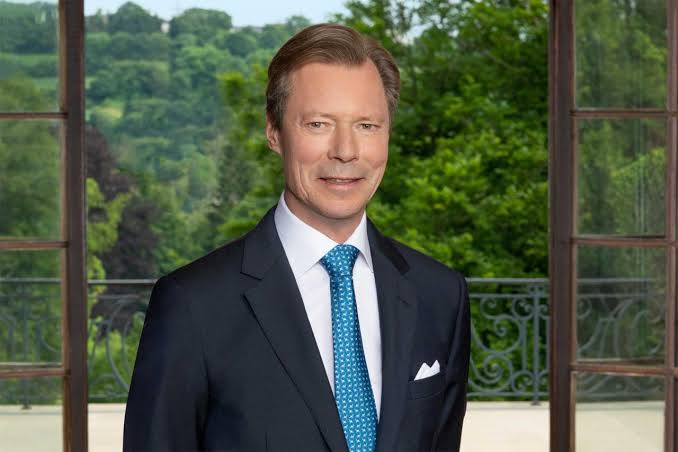 Berg Castle is home to the Duke of Luxembourg, his wife, five children, and four grandchildren. His family also owns a vacation home in the southern French town of Cabasson.

Furthermore, the family is said to have received more than $300,000 every year since 1948 to carry out its royal obligations. 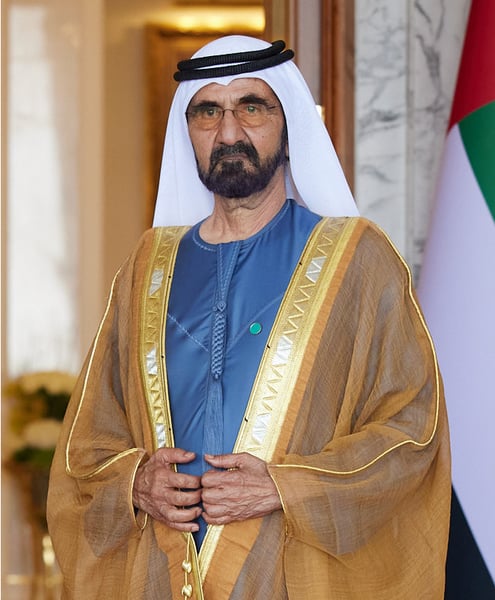 Sheikh Mohammed bin Rashid al Maktoum is an Emirati politician and businessman who has a net worth of $4 billion.

He serves as the Vice President and Prime Minister of the United Arab Emirates, as well as the ruler of the Emirate of Dubai.

Sheikh Mohammed is the owner of 99.67% of Dubai Holding and the guy responsible for those really cool man-made palm islands in the Persian Gulf. 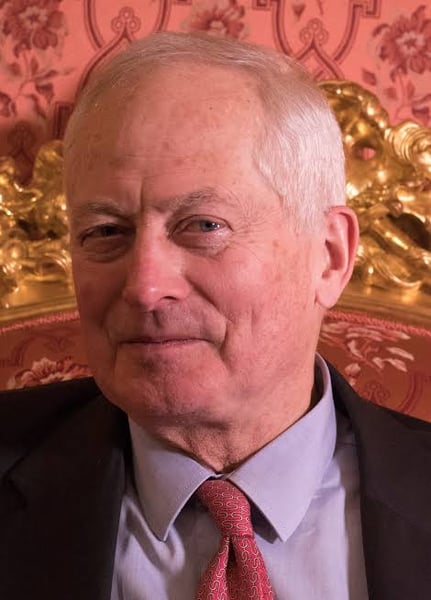 With a $7 billion net worth, Hans-Adam II is the sixth richest king in the world and the current Prince of Liechtenstein.

In recent years, his net worth has been pegged anywhere from $3.5 billion to $10 billion. 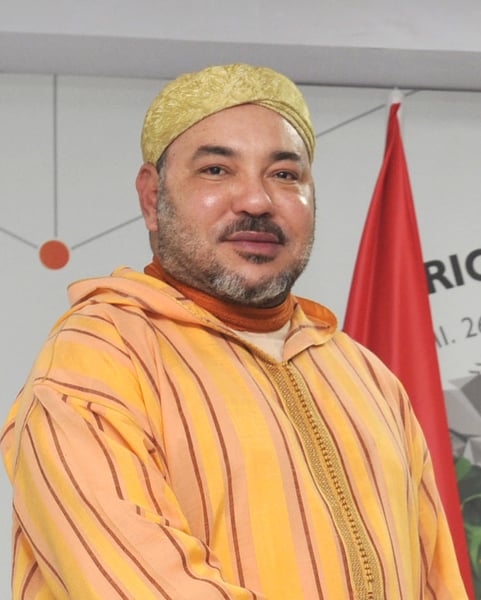 As Morocco's ruler, Mohammed VI earns $488,604 per year, making him one of the world's wealthiest monarchs.

Aside from being King, he is an astute banker and businessman.

His family owns the majority of the Société Nationale d'Investissement (SNI), which has businesses in banking, mining, real estate, tourism, insurance, telecommunications, and other industries.

He also owns a substantial quantity of rural land. According to a Forbes report, the Moroccan government is responsible for his palace's $960,000 daily operational expenditure. 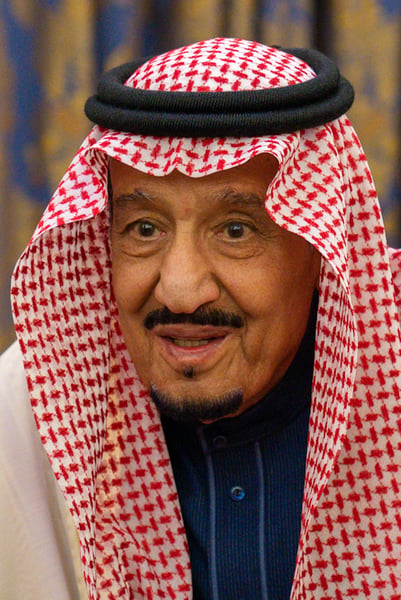 The third on the list of the richest kings in the world is the king of Saudi Arabia, King Salman Abdulaziz bin Saud.

Saudi Arabia's current monarch is Salman bin Abdulaziz Al Saud. As of this writing, his net worth is $20 billion. He was crowned King in January 2015.

Before coming to the throne, Salman served as governor of Riyadh province from February 1963 to November 2011. 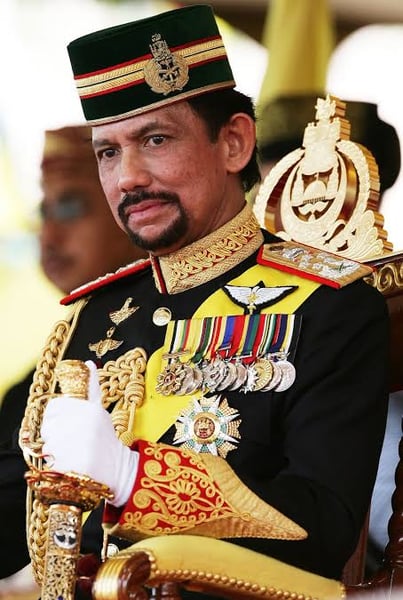 Title: Sultan of Brunei
Residence: Brunei
Net Worth: $28 - $20 Billion
Source of Wealth: Profits from the oil and gas industry.

The world’s current longest-reigning king is Sultan Hassanal Bolkiah. He was the second before the death of Queen Elizabeth II.

He is also Brunei's Prime Minister, making him the country's uncontested ruler.

He is reported to have built his fortune in the oil and gas export industry. The Sultan has been named one of the world's wealthiest people.

In addition, he lives in the Istana Nurul Iman, the world's largest residential palace, which has over 1,778 rooms.

According to reports, the Sultan owns a fleet of roughly 600 Rolls-Royce automobiles. He is the second richest king in the world, with a net worth of $20 billion. 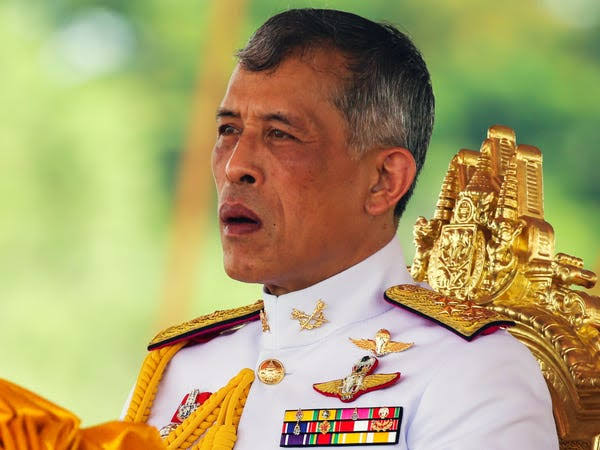 Following his father's death in 2016, the 70-year-old monarch took the throne.

The Crown Property Bureau is in charge of his fortune. His family controls more than 16,210 acres of land in Thailand, with 40,000 rental agreements spread around the country, including 17,000 in the capital.

Two such enterprises in which the King has a significant investment are Siam Cement Group and Siam Commercial Bank.

As if that weren't enough, the Thai king also owns the Golden Jubilee Diamond, the world's largest cut and faceted diamond.

Thais are well aware of his lavish lifestyle and wealth. As a result, Thai youth have been demonstrating for months to reform the monarchy.