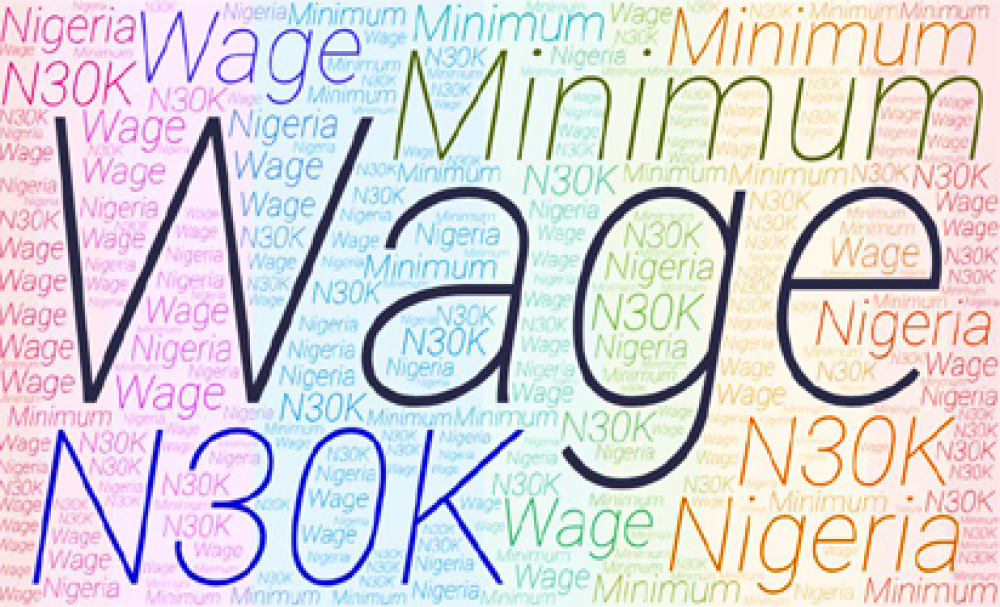 The Association of Senior Civil Servants of Nigeria (ASCSN) on Thursday said that 10 states had yet to implement the National Minimum Wage signed into law on April 18, 2019.

The association’s National President, Dr Tommy Okon, made the disclosure at a forum organised for the Labour Writers Association of Nigeria (LAWAN) on Thursday in Lagos.

According to him, some of the states have concluded negotiations but are yet to implement them.

“Anambra and Taraba have concluded negotiations, but have yet to implement; Bauchi, Benue, Kebbi, Kogi, Nasarawa, Kano and Zamfara are in the negotiation stage,” Okon said.

The labour leader said that negotiation had yet to start in Imo.

He urged the state governments to put the well-being of their workers into consideration.

The unionist called for further upward review of salaries.

According to him, that would help make state governors know that delay in payment means accumulation of more debts.

He said that for industrial peace and harmony to reign, governments should not renege on agreements reached with the organised labour.

“Salaries are no longer to be negotiated,” he said.

Okon also called on the Federal Government to amend the 2014 Pension Act and expunge sections inimical to pensioners.

According to him, gratuity payment should be embedded in the Act.

“There should be a provision to spell out that this Act does not forbid the payment of gratuity by employers.

“The law should not be silent on important matters that affect life; gratuity affects life, ” Okon said.