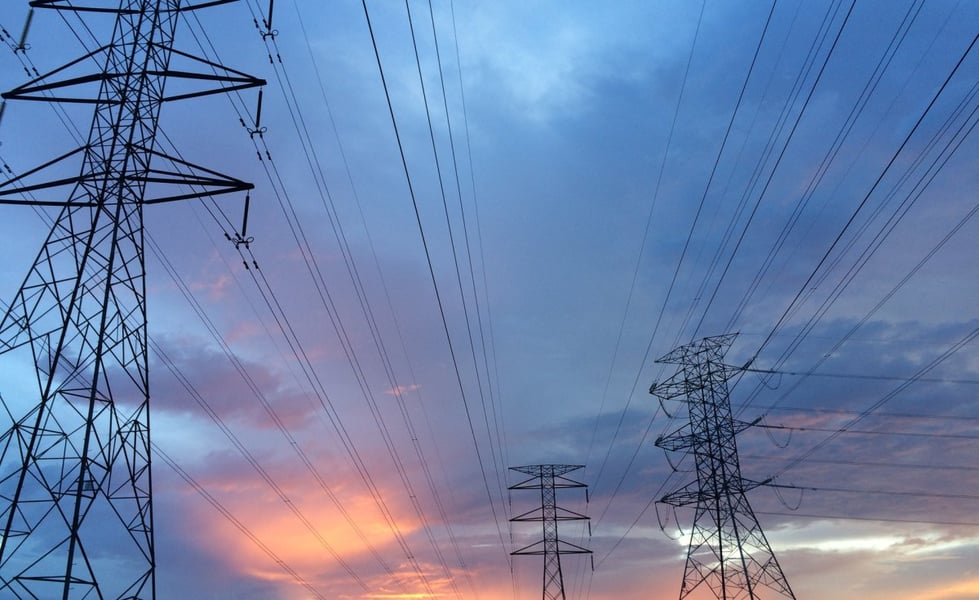 After 100 years of darkness, Badabdi village in Funakaye local government area of Gombe state has been connected to the national grid by Ashaka Cement.

Members and elders of the community have expressed satisfaction over the project.

They applauded the company for the project which they say has opened doors of opportunities for them.

Ashaka Cement Limited, a subsidiary of the Lafarge Africa Plc has been described as a beacon of hope for saving the community of years of hardships.

Appreciating the company for the project, the village head of Badabdi, Alhaji Abdullahi Aminu in a statement stated that the village can now enjoy cold water at the comfort of their homes.

He said it was now easy to get basic things provided by the availability of electricity within the community compared to traveling far distance to get them in the past.

“The electricity project has opened windows of opportunities for our people.

"Many businesses have opened since the completion of the project.

"People have opened welding workshops, traders are now selling ice blocks and cold drinks in their shops, and these have made life easier and cheaper for us."

He further disclosed that the company has also empowered the community through the construction of culverts, providing access roads.

The Managing Director of the company, Ibrahim Aminu said the company is committed to improving livelihood of its host and neighboring communities.

He said the project was part of the company's Community Relations Committee (CSR) projects.

He added that the company meets regularly to come up with projects to improve livelihoods.