1000 Days In Detention: Canada Calls For Release Of Two Canadians In China 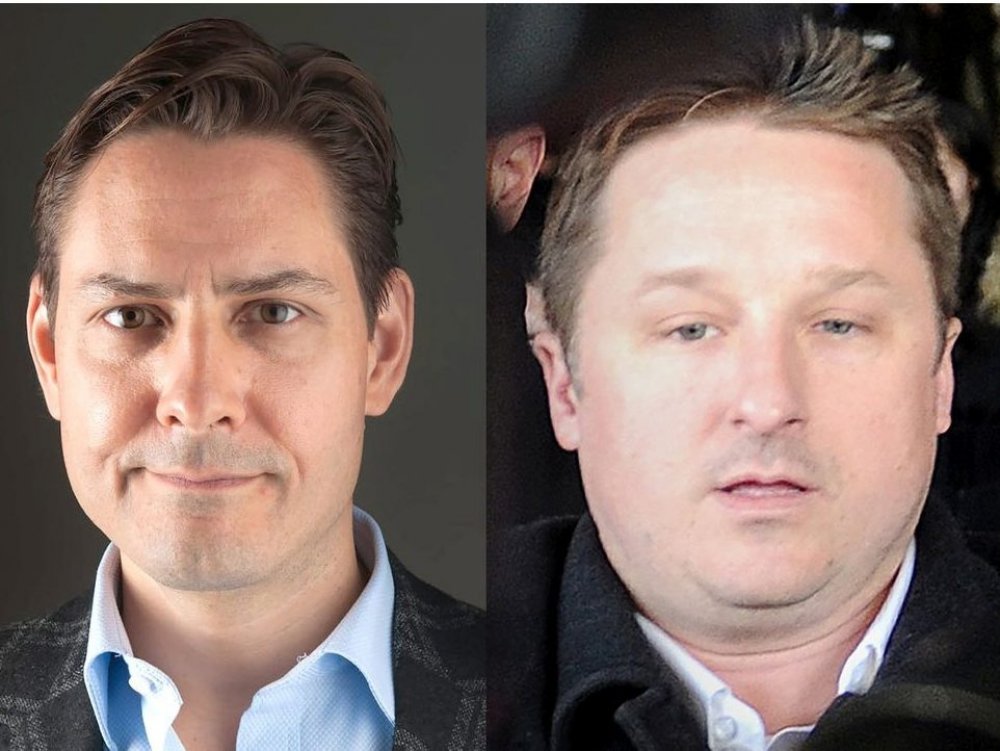 Canada has called for the release of Michael Kovrig and Michael Spavor 1,000 days after the two were arrested in China.

Foreign Minister Marc Garneau said the two Canadian men were arbitrarily detained as he condemned the lack of a transparent legal process in a Sunday statement.

“Years have been cruelly stolen from both men and their families,’’ Garneau said on the day marking 1,000 days since their detention.

“Arbitrarily detaining foreign citizens is unjust and immoral, this must stop. Kovrig and Spavor must come home,’’ the foreign minister added.

Kovrig, a Canadian former diplomat, was detained at around the same time as Spavor, leading to the accusations that Beijing was engaging in hostage diplomacy, China has denied any connection.

In August, a court in the north-eastern Chinese city of Dandong found Spavor guilty of espionage and obtaining state secrets and sentenced him to 11 years in prison.

Kovrig was also facing trial on espionage charges, but no verdict has been reached against him yet.

Meng, the daughter of the Huawei founder Ren Zhengfei, was accused of bank fraud in the U.S., in connection with violating sanctions against Iran.

A trial to determine whether she should be extradited to the U.S. was in its final stages in Canada. Relations between Beijing and Ottawa had been strained since Meng’s arrest.

At least three Canadian drug smugglers had since been sentenced to death.