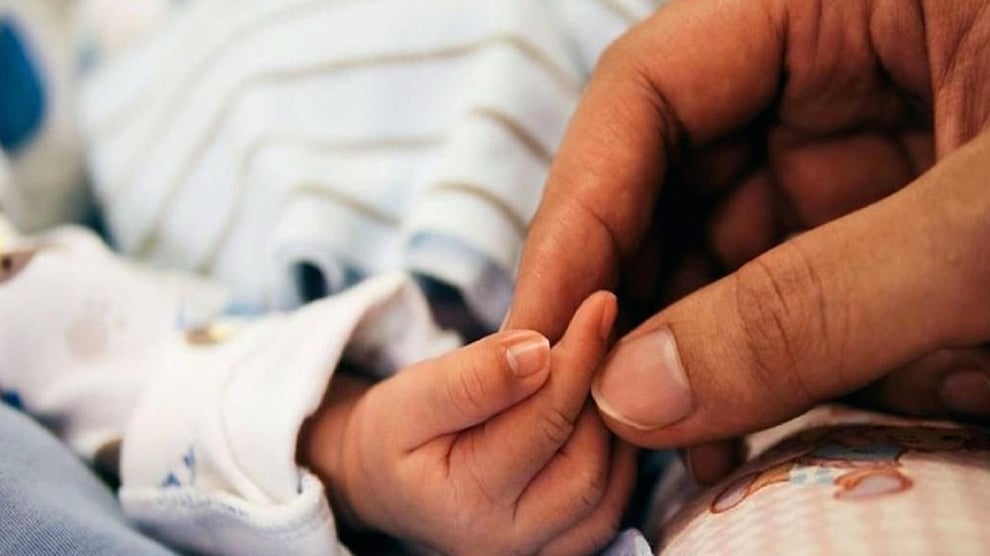 The Daily Sabah reports on Thursday that Senegal's President Macky Sall said late Wednesday in a statement; "I have just learned with pain and consternation the death of 11 newborn babies in the fire that occurred in the neonatology department of the Mame Abdou Aziz Sy Dabakh hospital in Tivaouane.

"To their mothers and their families, I express my deepest sympathy."

"This situation is very unfortunate and extremely painful.

"An investigation is under way to see what happened."

The tragedy comes after several other tragic incidents happened at public health facilities in Senegal.

In the northern town of Linguere in late April, a fire broke out at a hospital and four newborn babies were killed.

The mayor of the town had cited an electrical malfunction in an air conditioning unit in the maternity ward.

Also, this comes over a month after the country mourned the death of a pregnant woman who waited in vain for a Caesarean section.

The woman had arrived at a hospital in the northern city of Louga in pain. The staff had refused to accommodate her request for a C-section, saying that it was not scheduled. She died 20 hours after she arrived.