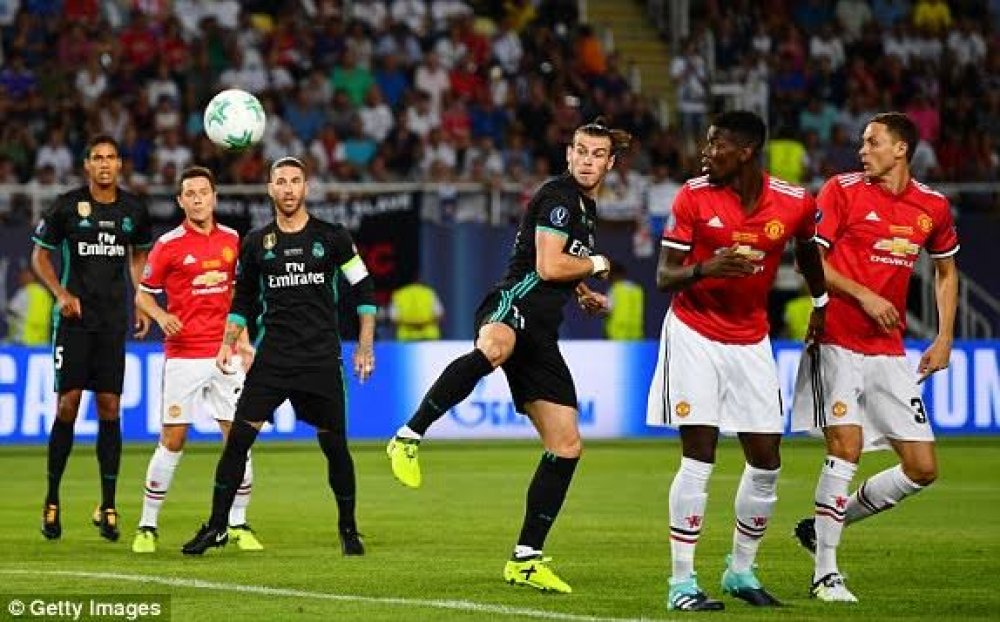 Twelve top European football clubs have agreed to found a Super League as soon as possible, the clubs announced in a joint statement late on Sunday.

The founding clubs of the mid-week league were listed to include English Premier League clubs Manchester United and Manchester City, Arsenal, Liverpool, Tottenham and Chelsea.

The others are Italy’s Juventus and Milan clubs AC and Inter, and the Spanish trio of FC Barcelona, Real Madrid and Atletico Madrid.

“It is anticipated that a further three clubs will join ahead of the inaugural season, which is intended to commence as soon as practicable,” the 12 clubs said in a joint statement.

Reported to be financially very lucrative, the project does not have the support of football’s governing bodies.

Ahead of the announcement, UEFA and football leagues and federations from England, Italy and Spain spoke of “a cynical project”.

They described it as “a project that is founded on the self-interest of a few clubs at a time when society needs solidarity more than ever.”

Fifteen of the 20 participating clubs are to be permanent members, and the remaining five will “qualify annually based on achievements in the prior season,” the statement said.

According to the New York Times the new league would “generate hundreds of millions of dollars in additional revenue for the participating teams.”

The clubs are already the richest sides in football.

2019/2020 UEFA Champions League winners Bayern Munich and finalists Paris Saint-Germain (PSG) are said not to be among the clubs who have signed up or expressed interest.

In a statement released before the announcement, UEFA and football leagues and federations from England, Italy and Spain spoke.

“As previously announced by FIFA and the six Federations, the clubs concerned will be banned from playing in any other competition at domestic, European or world level.

“Their players could be denied the opportunity to represent their national teams.

“We thank those clubs in other countries, especially the French and German clubs, who have refused to sign up to this.”

Before the announcement the English Premier League (EPL) said it “condemns any proposal that attacks the principles of open competition and sporting merit.”

“These are at the heart of the domestic and European football pyramid.”

“We reject any kind of European Super League concept” which would “irreparably damage the national leagues as the basis of European professional football.”

The latest development comes on the eve of a UEFA executive committee meeting.

The meeting, apart from finalising the host cities for the summer’s Euro tournament, is also to approve a Champions League reform from 2024 onwards.

The powerful European Club Association (ECA) and UEFA’s club competitions committee were reportedly in agreement Friday about the reform.

Under this, the elite event is to be increased from 32 to 36 teams and each team plays 10 instead of six group games in what is known as “the Swiss model.”

Two of the additional four clubs are to controversially come via historic results not through qualification via domestic action.

The large number of additional matches is a threat to domestic competitions.

Fan groups have also voiced their dissent, with an even bigger outcry expected if a Super League becomes reality.

The reports said that European officials were discussing counter measures which could include banning Super League clubs from next season’s Champions League.

“We will consider all measures available to us, at all levels, both judicial and sporting in order to prevent this from happening.

“Football is based on open competitions and sporting merit; it cannot be any other way,” the UEFA statement said.

“We call on all lovers of football, supporters and politicians, to join us in fighting against such a project if it were to be announced.

“This persistent self-interest of a few has been going on for too long. Enough is enough.”