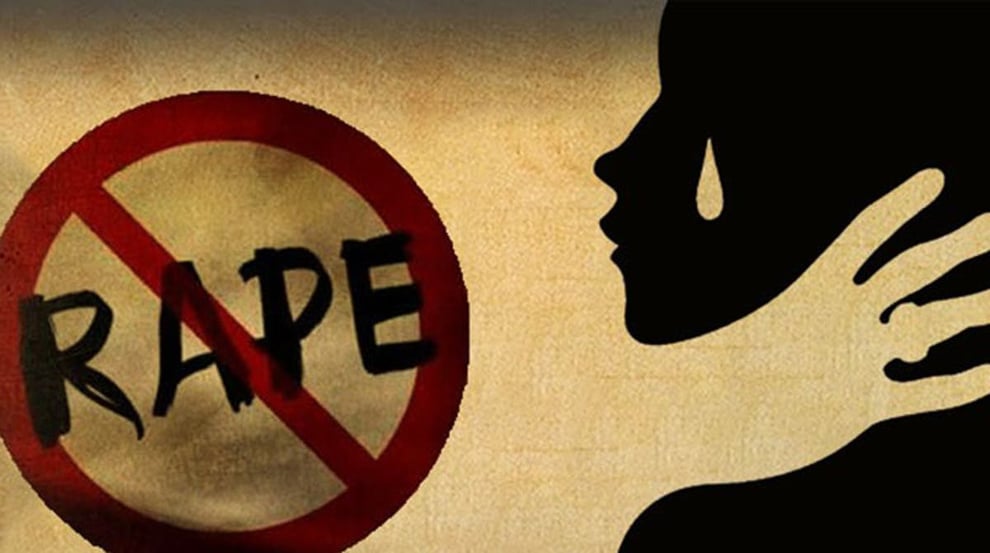 A 12-year-old girl, Janet Fakeye has been raped to death by an ex-convict, Anu Orija at Fehintoluwa in Idiya, Abeokuta North Local Government Area of Ogun State.

It was learned that the suspect who was recently released from prison escaped after committing the crime.

He was earlier convicted and sentenced for assaulting a Point of Service Operator in the community last year.

It was gathered that the suspect dragged Janet into his family house while she was going home from where she went to buy soap to wash her school uniform on Wednesday.

He was reported to have tied the hands, legs and covered the mouth of the deceased before he allegedly raped her to death.

It was also gathered that the suspect dumped the corpse of the girl in another building beside his house and ran away.

However, the suspect’s family house has been set ablaze and damaged completely by angry youths in the community.

The father of the deceased, Sanjo Fakeye, while narrating what happened said: "When Janet arrived from school on Wednesday, she was writing her homework and after she was done she told me she wanted to buy detergent in our neighbour’s house to wash her socks.

“So, I went to check on her, I was told she had been attended to and had left the place. I became agitated.

“I thought that may be she went to collect a book from her friend for her homework.

"I went to the friend’s place and asked for my daughter, she said she had not see her.

“I later went to report at the police station around 8 p.m after we had searched and could not find her.

"As we were heading towards the police station, I received a call from the community that they had found the dead body of my daughter.”

The deceased’s mother, Tayo Fakeye, while speaking said that the suspect was seen briefly before the incident happened.

She said many people heard the barking of a dog in the house while he was dumping her daughter’s body in the other building before he escaped.

According to her, the soap and the blood stains were seen in the suspect house while he ran away through the back door.

“After committing the crime, some women saw him coming out of the building.

"But before the men could reach there, he had left after he had dumped the body of the girl inside the next house and a dog started backing.

“We want the government to help us and arrest him.

"We saw blood stains on the floor. We also saw the detergent she went to buy. The policemen also saw it.

“The youths burnt the house because of the incident.

"The owner of the house, who was the father of the suspect, died just a month ago."

When contacted, the Police Spokesman in the state, Abimbola Oyeyemi confirmed the incident.

Oyeyemi said the suspect was just released from the prison after he was sentenced for a crime he committed in the community.

He assured that the suspect would soon be arrested.