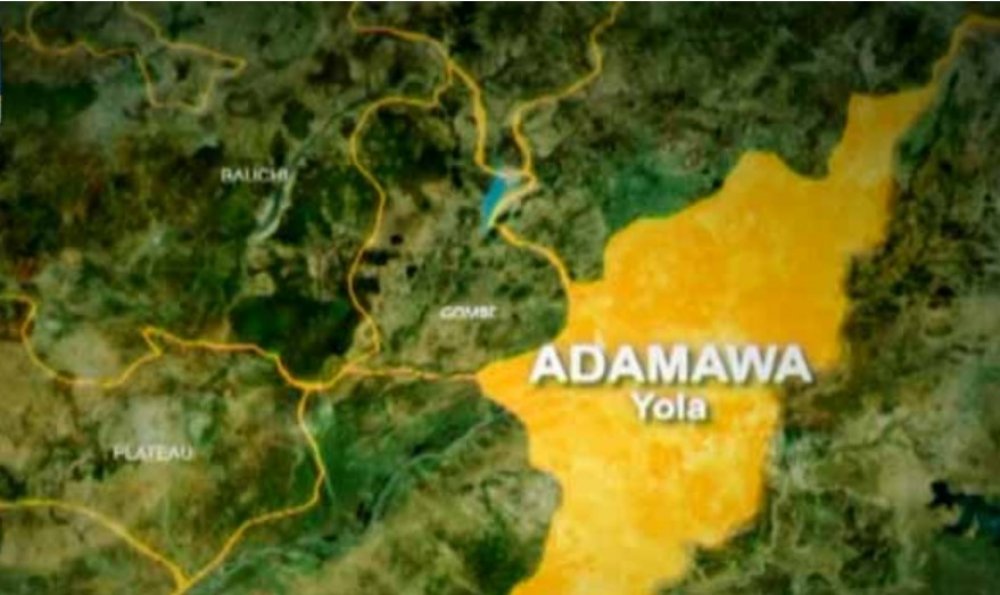 Not less than 13 persons have been killed in Guyuk Local Government Area of Adamawa State after a communal clash between two border communities of Adamawa and Gombe State.

This was disclosed by the Executive Secretary to the Adamawa State Emergency Management Agency (ADSEMA), Mohammed Suleiman, while having a Telephone interview with Channels Television from Yola, Adamawa State.

He said that three villages of Walu, Falu, and Lamza were completely razed down and several people were injured in the communal clash and were receiving medical treatment in Guyuk Cottage hospital and other primary healthcare facilities in Guyuk while several others were at the Yola Specialist Hospital receiving treatment.

The Executive Secretary of ADSEMA disclosed that over 1,200 displaced persons were currently being accommodated at the Guyuk Primary School in Guyuk local government area of the state and more were being registered into the camp of those displaced by the communal clash.

The Police Public Relations Officer of Adamawa State Command, Suleiman Yahya, confirmed the incident to Journalists in Yola, adding that they are yet to receive any report on the number of casualties.

YOU MAY LIKE: Adamawa: Director, Principal, And Others Abducted By Gunmen

However, he assured that normalcy has been restored in the affected communities and more security personnel have been deployed to the area.

This is not the first time the two communities have been involved in communal clashes, burning of villages, loss of many lives, and property worth millions destroyed.

The new incident came at the heels of previous clashes between the two communities slightly over a year ago which resulted in the loss of lives and property.