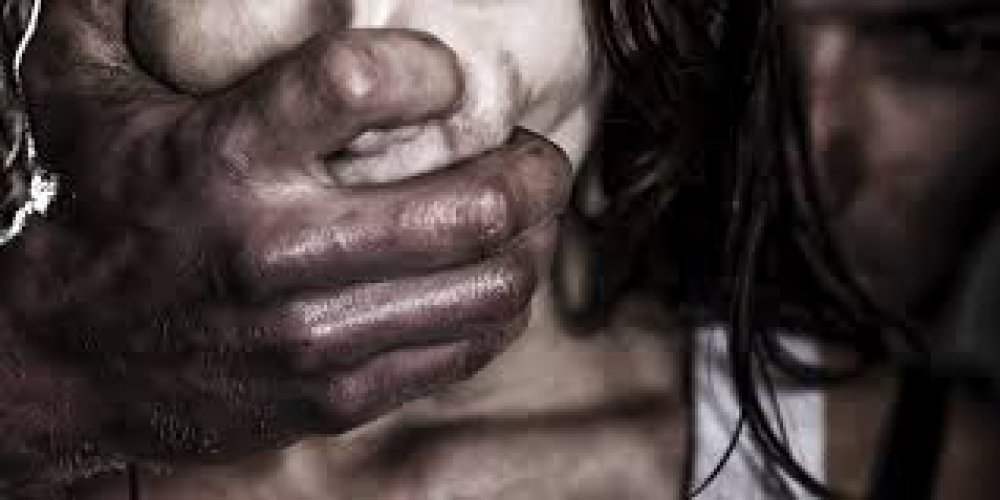 A 14-year-old secondary school pupil identified as Fathia Ojewoye has been reportedly raped to death at the Agbeloba-Oriyonrin area of Abeokuta, Ogun State.

AllNews learnt her corpse was found in an uncompleted building three days after she was declared missing.

It was gathered that the teenager’s mother had sent her to refill their cooking gas cylinder around the area, and did not return home since then.

Her parents, who became apprehensive, began to search for her, but to no avail, until her body was discovered on Saturday.

The Ogun State Police Spokesman, Abimbola Oyeyemi, said the investigation had commenced unravelling the mystery behind the brutal killing of the teenager.

He assured that the command would ensure that the perpetrators were apprehended soon.

She was reportedly defiled in a brutal way and later murdered by the yet-to-be-identified person(s).

The police spokesman said the corpse had been deposited in the morgue of the State Hospital, Sokenu, Abeokuta.

Oyeyemi added that arrangement was being made to conduct an autopsy on the corpse.

Meanwhile, the Ogun State Child Protection Network (OSCPN), a coalition of non-governmental and civil society organizations, has condemned the incident.

The network, in a statement by its Coordinator, Alfred Soleye, expressed shock over the brutal murder of Fathia.

It urged the police to carry out detailed investigation and accurate forensics on exhibits recovered from the crime scene to ensure that the perpetrators were brought to justice.

Truck Accident Kills One In Lagos