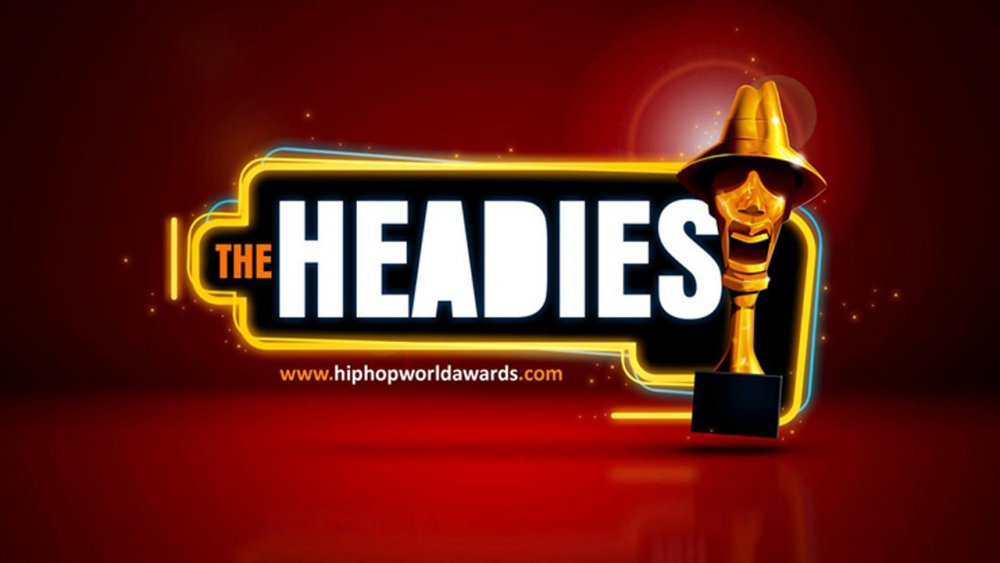 The 14th Headies Award, unlike the past ones, was held virtually (due to coronavirus restrictions) at the Eko Hotels and Suites, Victoria Island, Lagos, on February 21.

That was the first time fans and guests were not gathered together to witness the recognition of their favourite artistes. Most parts of the ceremony were pre-recorded including some aspects of the red-carpet which kick-off at 5.00 pm.

Check out the major highlight at the events:

Topping this list is YBNL’s golden boy, Fireboy DML, being the biggest winner at the event. He carted off five awards at the event including the ‘Best R&B Single’, ‘Best R&B Album’, ‘Headies revelation’, ‘Album of The Year,’ and ‘Best Pop Album’ categories. Fireboy also had the most nominations in 9 different categories. 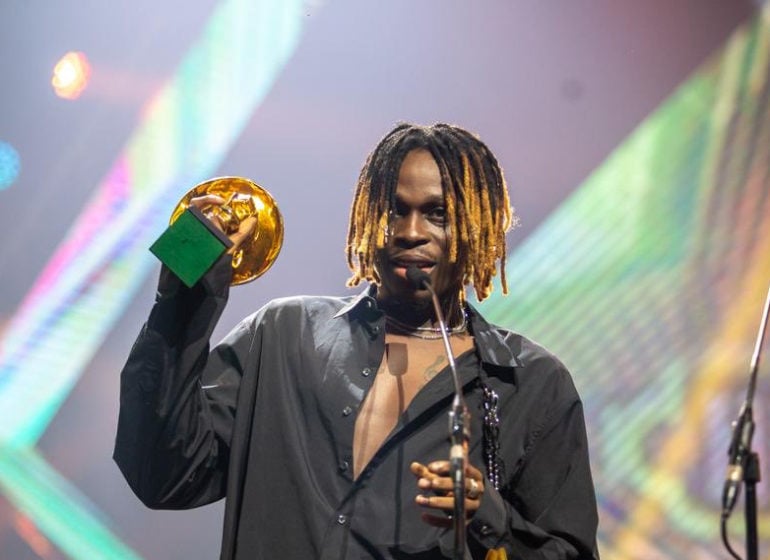 Following Fireboy’s achievement at the Headies, Mavin Records Boss, Don Jazzy, took to his Twitter to congratulate him. He declared that the golden boy of YBNL’s win was well-deserved and his album, a Grammy material.

This was opposed to the legendary war of words between Don Jazzy and YBNL boss, Olamide at Headies 2015. They had both been rooting for their acts to win the next rated award category. Although popular opinion had it that YBNL’s signee, Lil Kesh, would win but Mavin Records’ boy, Reekado Banks, went home with the award.

However, Olamide, who felt his boy deserved the award made his feeling known on stage. He said, “Adekunle Gold let’s be honest, this award belongs to Lil Kesh, because Lil Kesh is our Next Rated artist. Fuck that shit, won bi iya eyan. Every single was a hit back to back, from ‘Lyrically’ to ‘Shoki’ to ‘Efejoku’.

After which the rapper dropped the microphone and walked off stage.

In retaliation, Don Jazzy said, “Olamide, if you want the car, come and collect it”. After which he and the Mavin entourage left the event.

No doubt, best dressed should be awarded to Bovi. The comedian showed up to co-host the event donning on a shirt bearing a blood-stained Nigerian flag. The bloodied flag symbolizes the shooting carried out by the military at the Lekki toll-gate during the #EndSARS protest that rocked the nation in October, 2020. 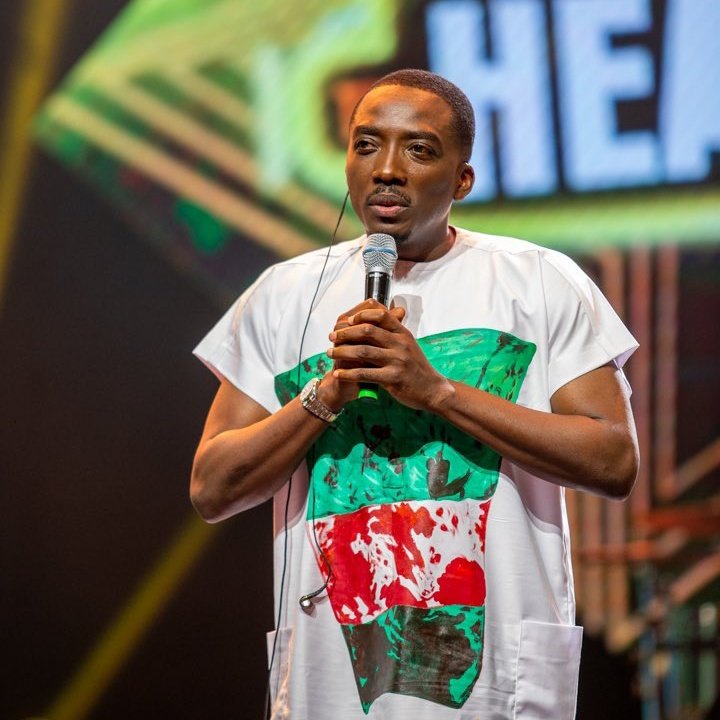 The Next-rated category is usually a very controversial category. But it was beautiful to see other nominees, Bella Shmurda and Oxlade, went up on stage with the winner, Omah Lay, to receive the award.

Omah Lay even sent a shout-out to Tems who wasn’t present at the event even though she was nominated for the next-rated category. Back-stage, Bella Shmurda carried the award and was screaming 'Nah we win am'. He even said although Omah Lay won, he is going home with the award, then Oxlade can come for it later. We love to see that there is no bad blood among this set of next-rated.

The kind of energy i like to see n what Wizkid, Davido and Burna needs. Bella preaching love is the best thing I've seen#14thHeadies pic.twitter.com/zn6jLfoS26

Nigerians have been trolling Bella Shmurda for his English blunder during the event's red carpet. In an interview, Bella said he came to the event to vibe and chill but did not 'came here to win'.

Bella Shmurda drops atomic bomb via his spoken English.
"I didn't came for the award."

Omah Lay, is a Nigerian singer.

Oxlade is a professional sound mixer.