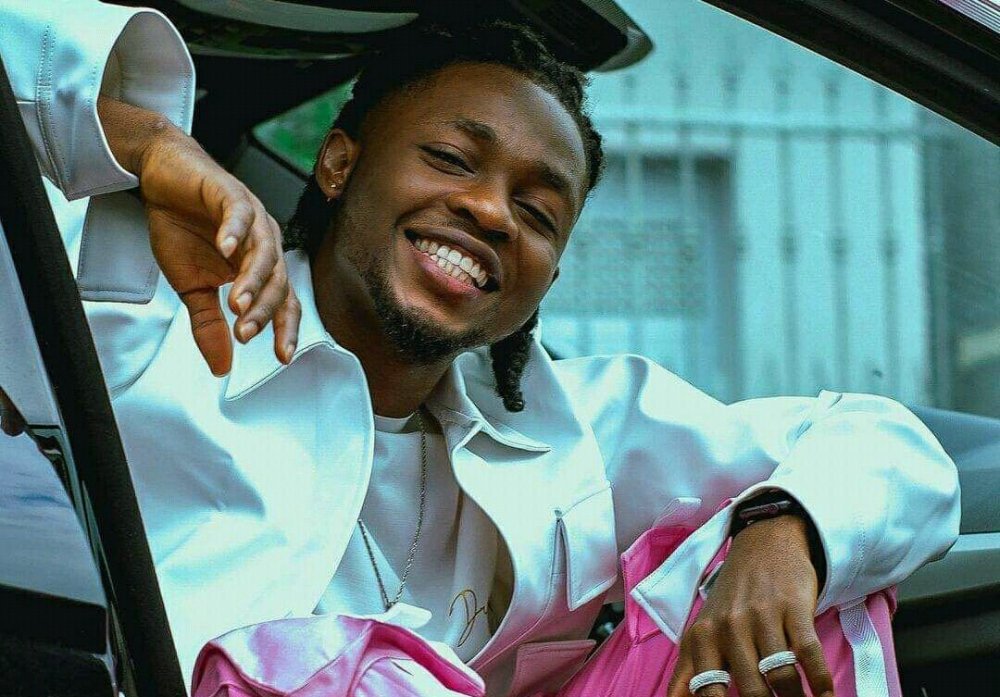 Omah Lay has been announced the winner of the Next Rated Award category at the 14th edition of the Headies Award which was held on February 21, 2021. In addition to receiving the award plaque, he will be given a vehicle at a later date.

The Next-Rated category is in recognition of the new artiste, expected to do great things in the music industry, Omah Lay was paired with fellow artiste Tems, Oxlade, and Bella Shmurda for the award.