#14thHeadies: Pheelz Cart Away Headies 2020 Producer Of The Year Award, Past winners 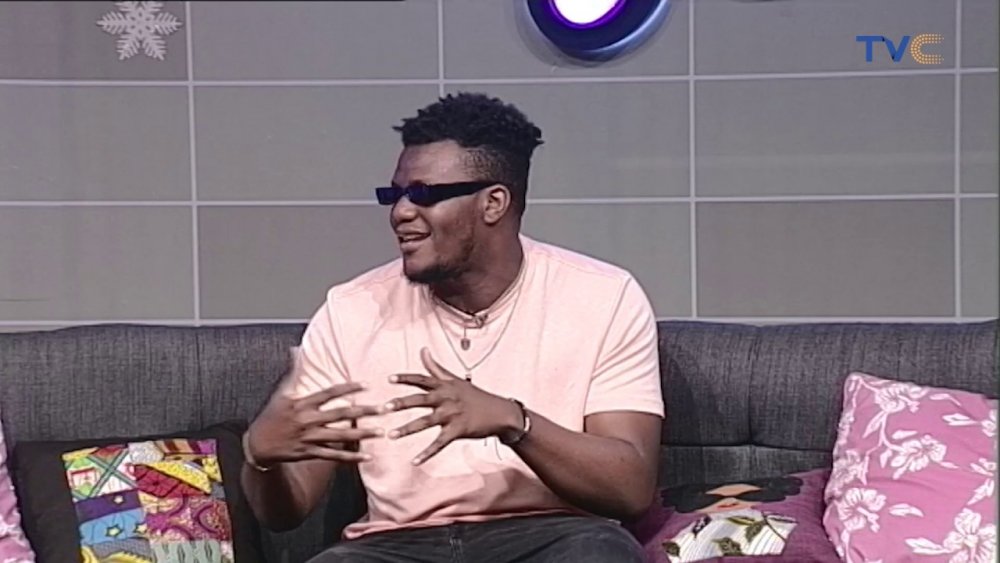 Pheelz, real name Phillip Kayode Moses, was announced Producer Of The Year at the 14th edition of the Headies Award which was held on February 21, 2021, for Teni's 'Billonaire' which he produced.

Other nominees on the category are:

Spax - Away by Oxlade

Sarz - Mad by Sarz and WurlD

2011 – Don Jazzy: Over the Moon, Mr Endowed and Pop Champaign