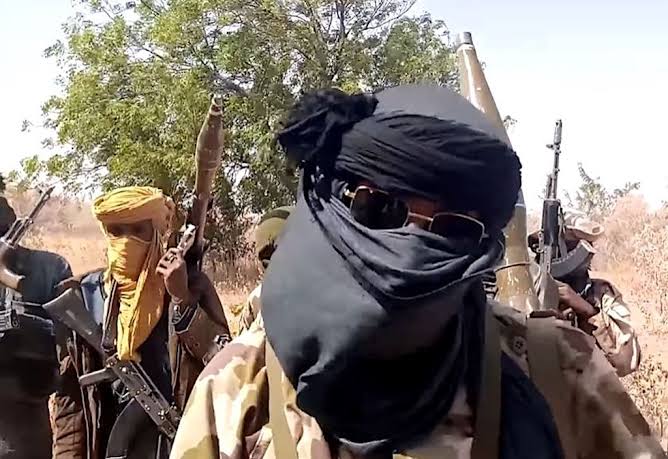 Niger State Police Command says 15 persons have been abducted by unknown gunmen in Kulho village in Mashegu Local Government Area of the state.

A police spokesman in the state, Deputy Superintendent of Police, Wasiu Abiodun, confirmed this in a statement in Minna on Sunday, explaining that on January 14 at about 2 a.m., suspected bandits attacked Kulho village, a remote community via Ibbi in Mashegu and abducted 15 persons.

DSP Abiodun said earlier on the same day, at about 1 a.m, suspected terrorists raided  Mashegu village through Jigawa and carted away with a large number of cattle.

He added that a team is already on the ground to rescue the victims.

“We solicited the support of residents to volunteer reliable information that could aid in apprehending the miscreants,” he said

Meanwhile, President Muhammadu Buhari has sanctioned a major military operation in Niger State, which is among the Northern States ravaged by continued attacks on its communities by bandits and Boko Haram terrorists fleeing theatres of war in the Northwestern and Northeastern parts of the country.

This was contained in a statement issued on Sunday by the Senior Special Assistant to the President on Media & Publicity Garba Shehu.

Senior Special Assistant said President Buhari, had a few days ago ordered the military to respond robustly to the cases of killings and kidnappings in the State and to give effect to the strategic objectives through the use of force.

Part of the statement quoted Buhari as saying;

According to the statement, the president reiterated that security is a responsibility of every member of the community and only through solidarity and cooperation with law enforcement agencies can we defeat the problems finally.

“The Federal Government is willing to strengthen support and cooperation with all the states. I believe that with the full cooperation of the citizens, we will surely overcome this problem,” said President Buhari.