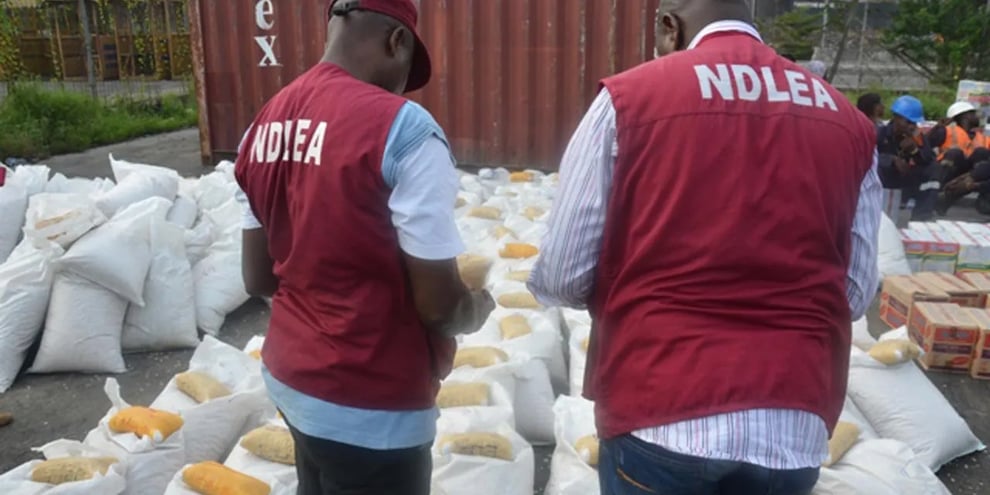 The Oyo State Command of the National Drug Law Enforcement Agency (NDLEA) has revealed that it has prosecuted 23 drug offenders.

It also noted that since January 2022, the agency has detained 159 alleged drug dealers and offenders.

According to the state’s NDLEA Commander, Abdullahi Saeed, who made the announcement at a media briefing in Ibadan to mark the 2022 International Day Against Drug Abuse and Illicit Trafficking, the criminals were convicted between January and June 2022.

"From January 2022 to date, Oyo State Command of NDLEA conducted various raids in the city of Ibadan, towns and villages within the state.

“Patrols were also conducted both day and night along Lagos-Ibadan highway, Ibadan-Ife expressway as well as other busy roads within the state.

“These raids and patrols resulted in the arrest of a total of 159 suspects and a total seizure of 824.93 kg of illicit drugs.

The NDLEA boss further warned residents about the state’s growing use of a novel narcotic known as skoochies.

“Skoochies is a mixture of a variety of drugs prepared to give high effect on the users.

“It is usually cannabis, tramadol and hot drinks mixed and soaked together in water from which shots are taken," Saeed warned.