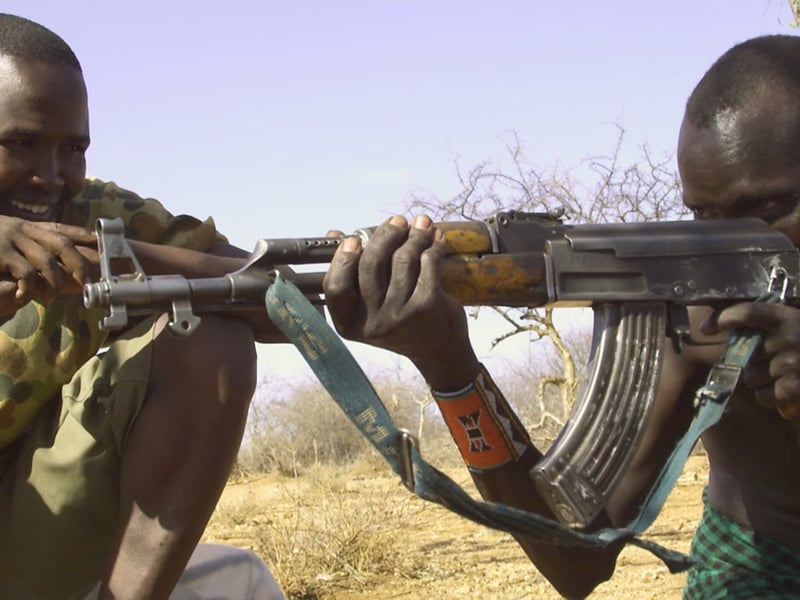 The Kebbi State Police Command has clarified that 16 persons and not 50 were killed by gunmen in the attack on Dankade village on Friday.

There were conflicting reports as to the number of victims, as some media outlets reported that no fewer than 50 people were killed during the raid on Dankade village in Danko/Wsaagu Local Government Area of Kebbi.

The command’s Public Relations Officer (PPRO), DSP Nafi’u Abubakar, who confirmed the figure in a telephone interview with NAN in Birnin Kebbi on Monday, added that among the 16 people were a policeman and two soldiers, as they also set some houses ablaze.

"The incident happened on Friday around 3.00 p.m.as the bandits coming from Zamfara State invaded Dankade village and killed 13 civilians.

On getting wind of the invasion, the police patrol teams mobilised to the village and engaged them in a gun duel, resulting in the loss of one of our police officers and two army personnel,” he clarified.

He added that thirteen civilians were killed and the security personnel eliminated an unknown number of bandits in the duel.

DSP Nafi’u Abubakar disclosed that the investigation had since commenced and urged residents to assist them with any relevant information to facilitate the arrest of the bandits.

The police spokesman said that with the support of the public. they would evolve strategies to prevent the recurrence of such attacks.