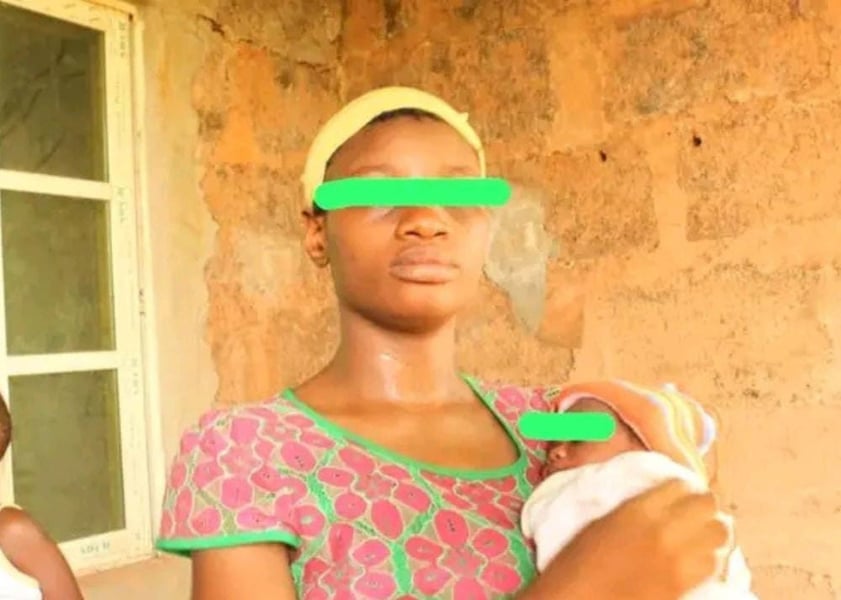 A 16-year-old girl has been rescued from human trafickers in Mgbakwu, Awka North Local Government Area of Anambra State.

The girl was rescued by the National Agency for the Prohibition of Trafficking in Persons (NAPTIP), which conducted the the operation with Anambra State Ministry Of Women And Social Welfare  and Anambra Vigilante Group (AVG) Awka.

The victim, identified as Chioma Obi, gave birth three days ago before her rescue in an uncompleted building at Mgbakwu, where she was harboured by a trafficking syndicate.

Preliminary investigation reveals that the syndicate was already hatching plans to sell the newborn baby as they did the two other children of the victim.

The girl who said she hails from Enugwu-Ukwu appears to be mentally unstable and has over the years been used by the gang which operates from an uncompleted building at Mgbakwu to give birth to babies which they sell on delivery. 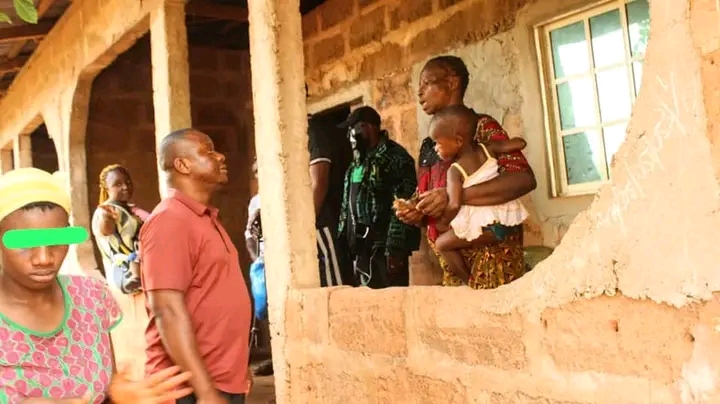 According to the Public Relations Officer of NAPTIP, Anambra State, Anthony Okafor, the command is on the trail of the syndicate to apprehend them and rescue the already sold children of the victim.

He said the victim and her child are currently in protective custody, where they are undergoing counselling and rehabilitation at a shelter provided by the Ministry of Women and Social Welfare.