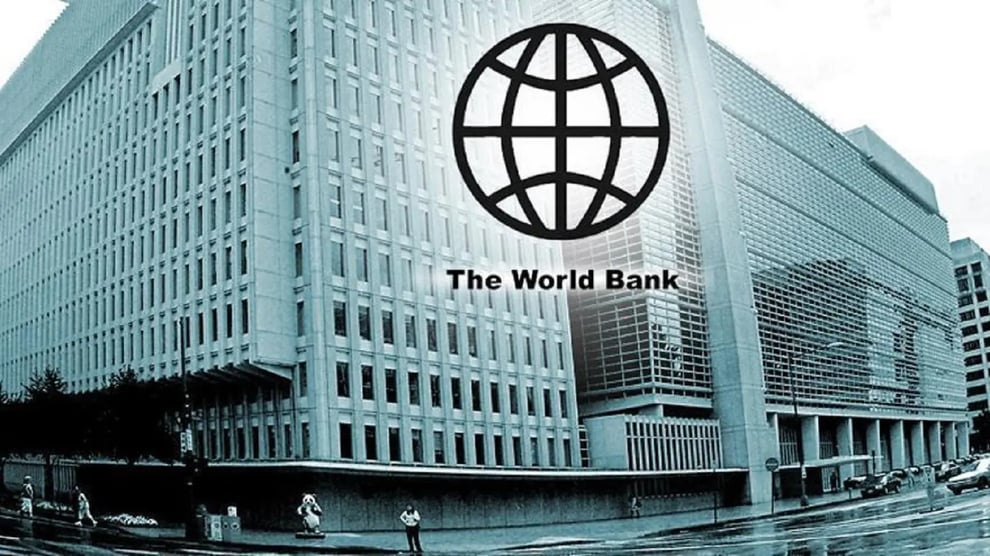 $169 million has been approved by the World Bank in new financing for Cambodia to improve the disaster and climate resilience of flood-damaged rural roads.

According to a statement on Thursday, the project will support the reconstruction of roads and bridges in flood-affected areas and improve the government’s ability to respond to climate disasters.

“It will benefit approximately 5.5 million people in seven provinces, of which 52 per cent are women, and anyone who uses those roads,’’ it said.

The project will also be beneficial for government staff as they will also be trained mostly at the Ministry of Rural Development in disaster risk management, climate change adaptation, and post-disaster needs assessment.

“This project will help to ensure that rural infrastructure remains robust and resilient to climate change, and those vulnerable populations will be protected against disaster shocks,’’ she said.

Salim explained that damage to key road segments can cripple the livelihood of rural households and curtail access to basic services such as markets, schools and hospitals because rural roads are critical to the day-to-day life of rural communities.

The statement also stated that the project would be implemented by the Ministry of Rural Development.