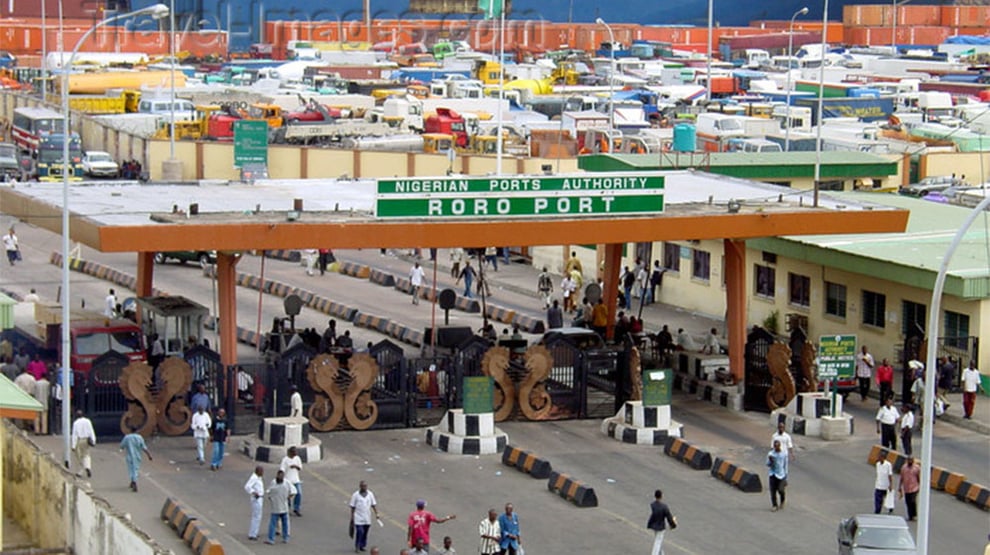 18 ships reportedly unloaded petroleum and other commodities at the Lagos Ports on Friday, according to the Nigerian Ports Authority (NPA).

According to the administration, 27 further ships are anticipated to dock at the port between July 8 and July 28.

It stated that six further people had arrived at the ports and were awaiting berthing with a base oil, fertiliser, car gasoline, and petrol.