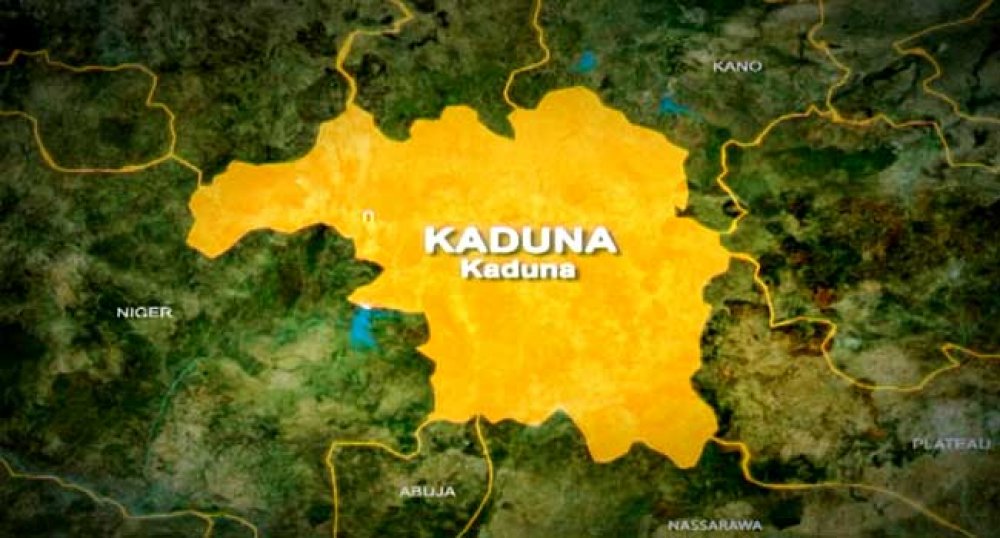 At least, 19 people have died in a motor accident along the Kaduna-Abuja highway, Kaduna State says.

According to security reports, the accident occurred on Sunday at the Kateri axis of the highway.

The Kaduna State Commissioner for Internal Security and Home Affairs, Samuel Aruwan, explained that the accident occurred late Sunday evening. it involved a commercial DAF trailer and was blamed on over speeding.

The commissioner said the tyre exploded, which led to a loss of control and causing the vehicle to veer into the bush.

Aruwan noted that a total of 53 people were involved in the accident, 16 of them died on the spot, while three other deaths were later confirmed.

Eyewitnesses accounted that most of the passengers aboard the ill-fated trailer were picked at Kara, by a filling station in Lagos, adding that some of them were to be dropped off at Zaria, and Kano was meant to be the final destination.

The Kaduna State Governor, Nasir El-Rufai, has expressed shock and sadness over the incident and prayed for the repose of the souls of those who lost in the crash. He sent his condolence message to their families.

The governor also wished the injured victims a quick recovery

He called on drivers on the route to exercise caution at all times on the road, and avoid potentially dangerous driving practices such as speeding.