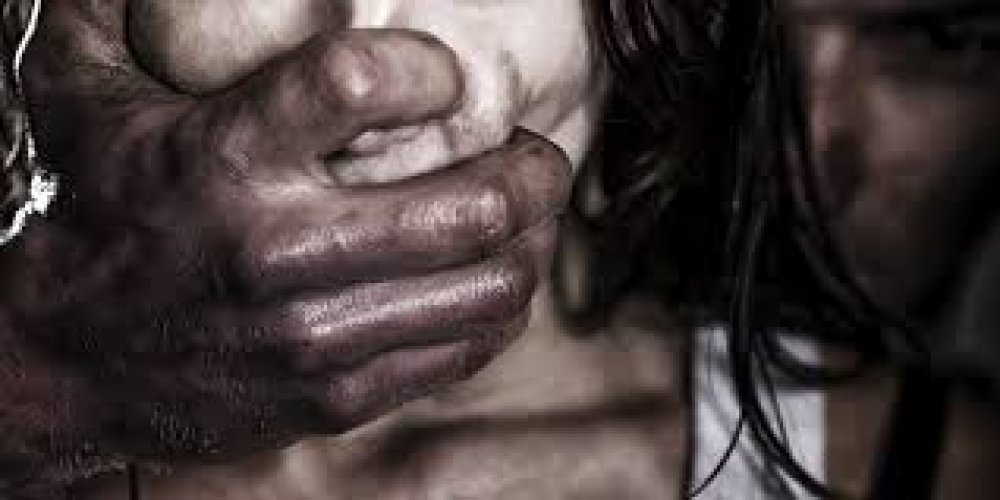 A 19-year-old lady identified as Hamdi Mohamed Farah has been reported dead after being gang-raped by 11 men and flung from the sixth-floor of a building Mogadishu, Somalia.

According to reports, Hamdi Mohamed Farah was lured by her friend to the place of the incident.

Hamdi had been set to enrol in college and her death has sparked huge protests around the country.

However, the Police disclosed to newsmen some men have been arrested and an investigation is ongoing to identify other suspects.

In a recent statement, police said: "We have arrested 11 people over the recent rape case in Wabari neighbourhood in Mogadishu and efforts to track and identify other suspects are ongoing."

According to local media, Hamdi left her home at midday after arranging to meet a friend.

Her family later received a heartbreaking phone call informing them that her body was in a morgue.

MP Mustaf Sheikh Ali Duhulow told reporters: "The rape and killing of Hamdi sent shockwaves across Somalia, and no stone will be left unturned to ensure justice is served."

And fellow MP Hassan Moalim added: "I want to tell the Somali people and my constituents that I will not rest until the late Hamdi gets the justice she deserves."

Horrified demonstrators say not enough is being done to tackle violence against women in Somalia.

Bilan Bile, of the Somali National Women's Organisation (SNWO) told the journalist that a new campaign will be launched in the aftermath of the killing.

She said: "Our campaign will be designed like the universal "Me Too movement.

"We will encourage Somali women to shed the negative attitude of seeing r*pe as an unmentionable occurrence."