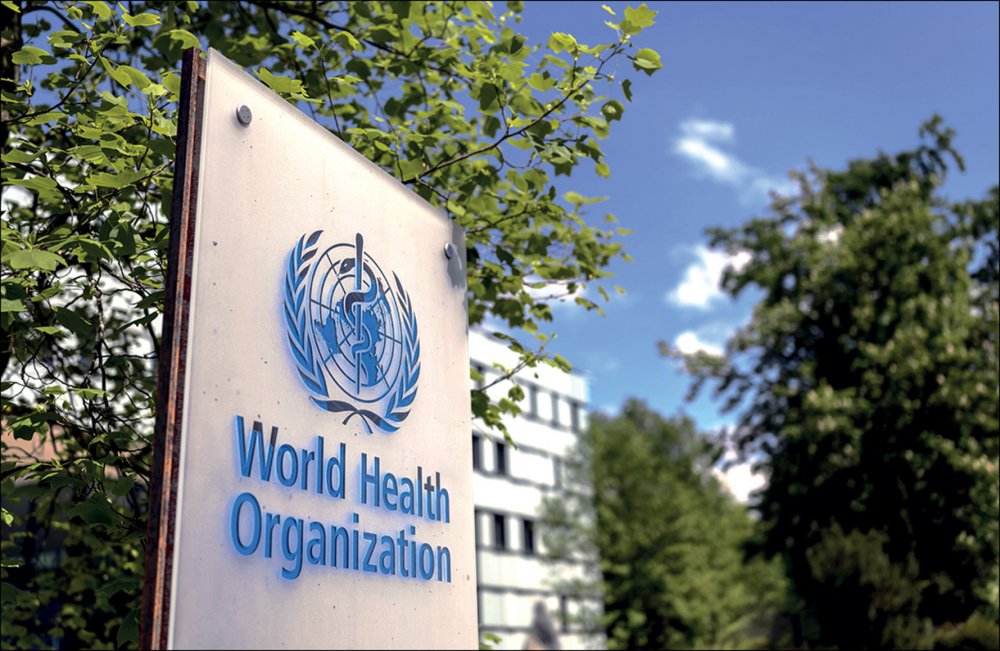 The World Health Organisation (WHO) Director-General, Dr Tedros Ghebreyesus, on Tuesday said more than 5.7 billion COVID-19 vaccine doses have been administered globally, but only two per cent of them in Africa.

The UN agency is urging every country to vaccinate at least 40 per cent of its population by the end of 2021 and hopes to help ensure that 70 per cent of the world’s population is vaccinated by the middle of 2022.

At a press conference on COVID-19 and vaccine equity in Africa, which is home to more than 1.2 billion people, Ghebreyesus informed that, so far, just two countries in Africa have reached the 40 per cent target, the lowest of any region.

“That’s not because African countries don’t have the capacity or experience to roll out COVID-19 vaccines. It’s the only way because they’ve been left behind by the rest of the world,” he said.

Ghebreyesus explained that “this leaves people at high risk of disease and death, exposed to a deadly virus against which many other people around the world enjoy protection”.

For him, the longer vaccine inequity persists, the more the virus will keep circulating and changing, the longer the social and economic disruption will continue, and the higher the chances that more variants will emerge that render vaccines less effective.

To avoid this situation, in 2020, WHO partnered with UNICEF, CEPI, GAVI and others to create COVAX.

So far, the initiative has shipped more than 260 million doses to 141 countries.

Ghebreyesus pointed to several challenges, with manufacturers prioritising bilateral deals and many high-income countries tying up the global supply of shots.

He also highlighted a similar initiative, established by the African Union, the COVID-19 Vaccine Acquisition Task Team, known as VAT.

On Monday and Tuesday, WHO representatives met with the leaders of AVAT “to agree on a way forward”, Ghebreyesus said: “Vaccine inequity is a solvable problem.”

He called on manufacturers to prioritise COVAX and VAT.

To countries with high coverage levels, he asked them to swap their near-term vaccines deliveries, fulfil their dose-sharing pledges immediately, and facilitate the sharing of technology.

WHO chief also called on all countries and manufacturers to share information on bilateral deals, supply and delivery projections and to recognise all vaccines with a WHO Emergency Use Listing.