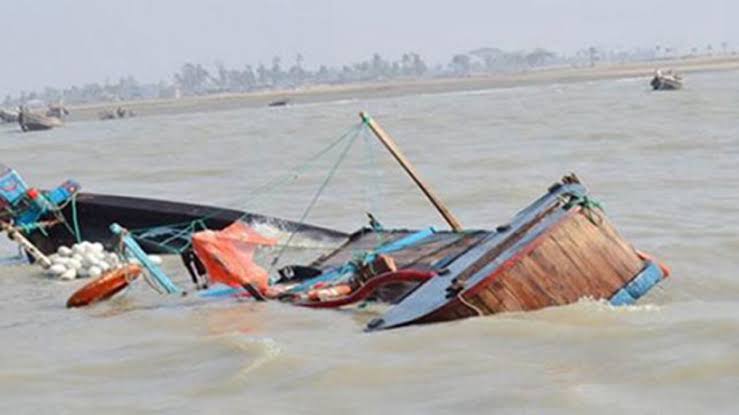 The victims died inside the river as they did not have life jackets and were unable to swim when the passenger boat conveying them to Bagwai town from Badau village capsized.

More than 20 bodies, including that of pupils of Madinatu Islamiyya School in Bagwai Local Government Area of Kano State have been recovered and deposited at the morgue.

Confirming the incidence Tuesday spokesperson of the Kano State Fire Service, Malam Saminu Abdullahi said that the fire service team was still on rescue mission at about 9:15pm.

According to him so far, 20 bodies of the pupils involved and that of other passengers have been recovered.

He further explained that the boat was carrying over 47 passengers out of which 7 were rescued.

“As we speak, the rescue team are there working and so far 20 bodies have been recovered dead while 7 were recovered alive, ” he said.