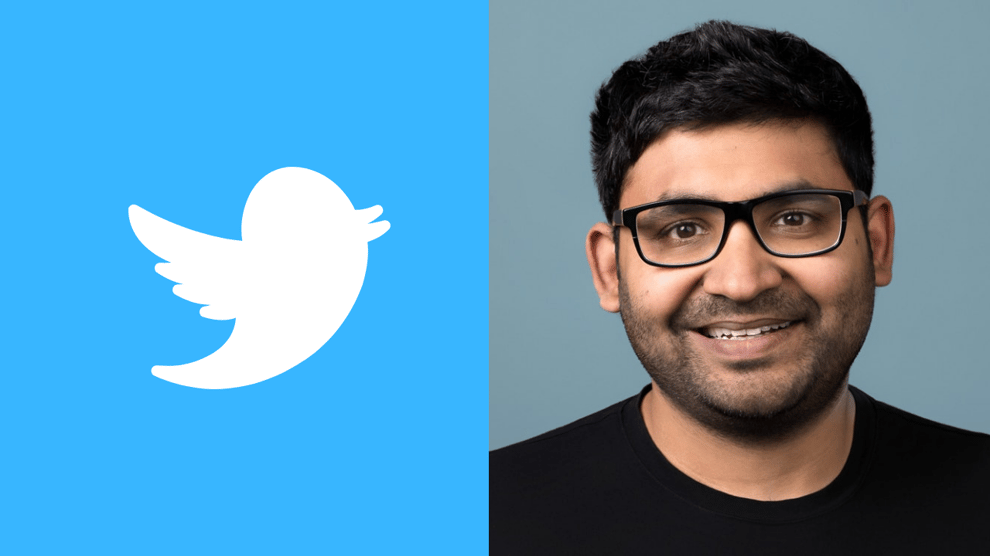 Meet Twitter's new CEO Parag Agrawal, who has officially taken over from Twitter co-founder Jack Dorsey, the longest-serving chief executive in the company’s 15-plus-year history. Agrawal is a low-profile technologist who has been with the company for over a decade, working his way up from an engineer to become its top executive. He is not the most well-known of names either inside or outside of Twitter.

Here are 20 things you need to know about Twitter's new CEO Parag Agrawal and his appointment:

2. Agrawal resides in San Francisco, California, the United States and his net worth has reached $1.52 million. However, his exact financial details are yet to be known.

3. Agrawal attended Atomic Energy Central School in India's Maharashtra state, an alumnus of IIT Mumbai, did his bachelor in engineering (BS) from the Indian Institute of Technology Bombay. Then he moved to the US and obtained Ph.D. in computer science from Stanford University

4. Agrawal will be among the youngest CEOs to lead major tech firms at 37-years-old, the same age as Mark Zuckerberg.

6. Agrawal joined Twitter in October 2011 as a distinguished software engineer specialising in artificial intelligence and machine learning. After working for six years, he was appointed the CTO of the platform in October 2017.

7. As chief of technology, Agrawal oversaw Twitter's technical strategy and improving development velocity and has worked on addressing algorithmic bias during his time as CTO.

8. Agrawal changed Twitter's image cropping algorithm to rely less on machine learning after users noticed the images on the site cropped out Black people and centered white faces instead.

11. He briefly worked at Microsoft, AT&T and Yahoo. In all three companies, his work was mostly research-oriented.

12. At Twitter, as CTO, Parag has been instrumental in "Twitter's technical strategy and overseeing machine learning and AI across the consumer, revenue, and science teams."

14. He joined a research group focused on databases, which let computers store and mine large amounts of digital information.

15. He was a member of what was known as the Twitter Architecture Group, or T.A.G., a team of top engineers who reviewed and improved the company’s projects that were under development.

17. Agrawal has also managed Twitter’s effort to incorporate cryptocurrencies into the platform, letting users send tips in cryptocurrency like Bitcoin.

18. Agrawal will receive an annual salary of $1,000,000 and will continue to be a participant in the Company’s executive bonus plan with a new target bonus of 150% of his annual base salary, according to a company filing on Monday.

19. Agrawal restricted stock units (“RSUs”) with a grant date face value of $12,500,000. The RSUs will vest in 16 equal quarterly increments (each being 6.25% of the grant) starting February 1, 2022, subject in each case to Agrawal remaining an employee of the Company through the applicable vesting date. In April 2022, the Board will grant Agrawal performance-based RSUs (“PRSUs”) with a grant date face value of $12,500,000. The performance goals for those PRSUs will be determined by the Compensation Committee of the Board (the “Committee”) on or before the grant date.