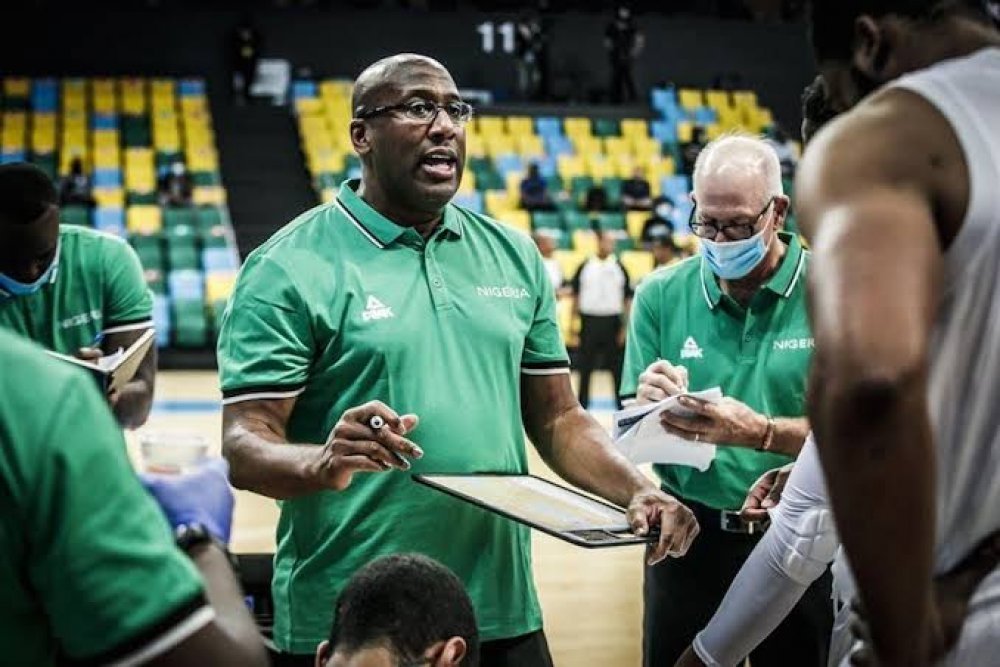 D’Tigers will be ready to make their Nigerian compatriots proud by Wednesday when they take on Mali at the 2021 FIBA Afrobasket in Kigali, team head coach Mike Brown assured on Monday.

Admitting that the competition’s schedule for just immediately after the Summer Olympics has proved to be challenging for players and the coaching staff, Brown said he was sure of his players.

“They will be ready on time for the competition.

“It is just a bad timing for FIBA Africa to have the tournament, but FIBA decides to have the Asian and African games at the same time as the Olympics, and NBA players cannot participate in both because that is the rule,” the coach said.

He however explained why a lot of the regular faces were missing on the Nigerian senior men’s national team roster.

“It’s been a long summer for the players. They came to camp on June 20, went through the Olympics process and asking them to come here to Kigali in Rwanda will be ridiculous.

“It has been a long summer for everybody, including the coaches, and on top of that the camp right now is at the same time when a lot of training camps are happening.”

Brown disclosed that many of the players who participated during the Afrobasket qualifiers, as well as the Olympics camp, wanted to play.

He added that this was however impossible as holding training camps with their various clubs made it extremely difficult.

The coach however stated that if FIBA America and FIBA Europe thought it best to hold their competition next year, Africa should adopt the same strategy.

He added that this would help African teams to have a full complement of their stars around the world.

“So, it makes it difficult for us to have a competition like this. In fact, I think all competitions should happen next summer.”

Assessing the four new players who arrived in the camp from Nigeria on Saturday, Brown was hopeful they could get in shape before their first game on Wednesday.

“The new players here are really far behind in what we are trying to do and it is slowing us down a little bit, but we will see when we play in a couple of days,” he said.