The 2021 edition of the prestigious NollywoofWeek Film Festival is set to recognize the efforts of those responsible for the emerging new style in the industry; breaking old codes and creating new trends via their stories.

In a press release made available to AllNews Nigeria, the festival Director Nadira Shakur revealed that "Arthouse and experimental films are finding a place in a landscape that has been dominated by a mainly commercial agenda in the past."

Traditionally taking place in the heart of Paris, France, the event will be made accessible online to attendees around the world. It was established 8 years ago to showcase Nigerian cinema to a global audience. 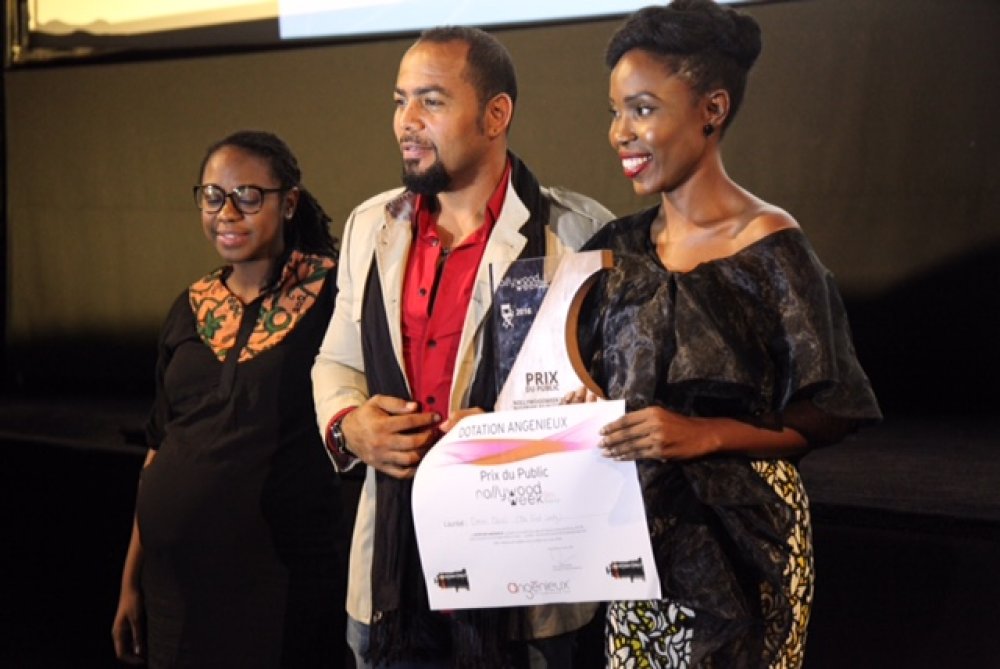 This year's edition will take place from May 6 to May 9, 2021, and will feature a range of young, dynamic group of Nigerians breaking the old ways and setting new trends in their storytelling and cinematography.

Speaking further on the festival, Shakur stated, "This new approach to making movies is showing an incredible amount of maturity, drawing inspiration from styles across the globe, yet staying true to a strong Nigerian identity.

READ ALSO: Nollywood Has To Tell The Best Stories Of Our Country — Gbajabiamila 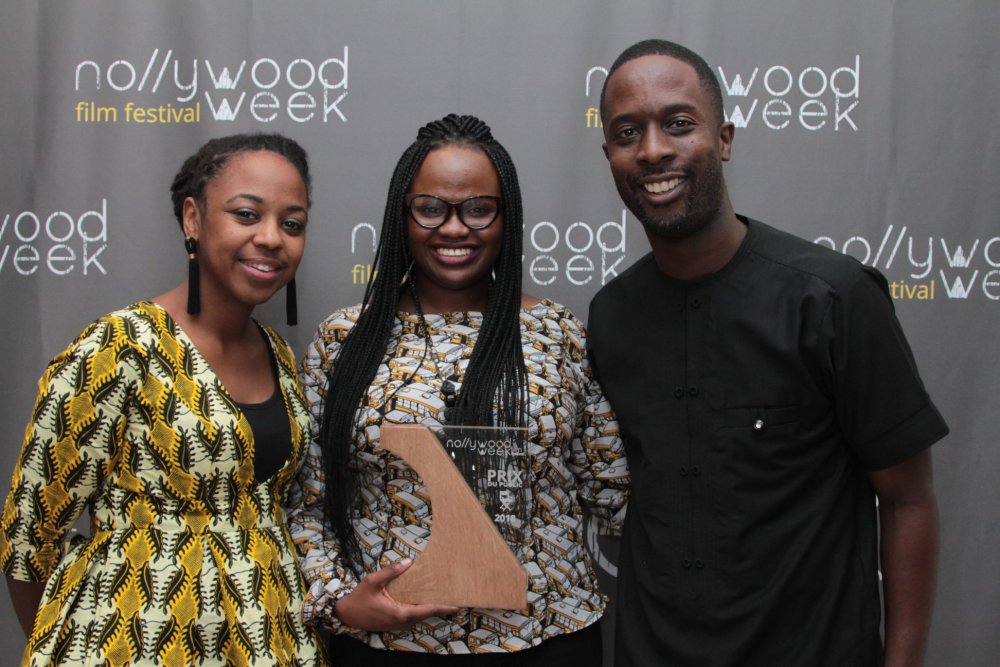 "Filmmakers are tackling more diverse themes such as mental health, which we see in the film For Maria or in About a Boy which will be one of the world-premieres at the festival this year.

"The opening film All Na Vibes which tackles the issue of alienated youth in Nigeria's urban centers is another example of this new wave of filmmakers who are featuring new voices and innovative storytelling."

Despite being an online affair this year, the event will also include Q&A sessions after each film. It will also feature panel discussions on screenwriting, funding the African animation sector, and distribution of African content.

The festival this year will showcase more than 30 titles, including feature films, animations, and short films.