Nollywood film, The Milkmaid, Nigeria's official submission at the 93rd Academy Awards (also called the Oscars) for the International Feature Film category, did not make it to the next round of the shortlist.

It had been announced in December last year that the movie which was directed by Desmond Ovbiagele had been chosen by the Nigerian Oscars Committee in contention for the award which is scheduled for April 25, 2020. 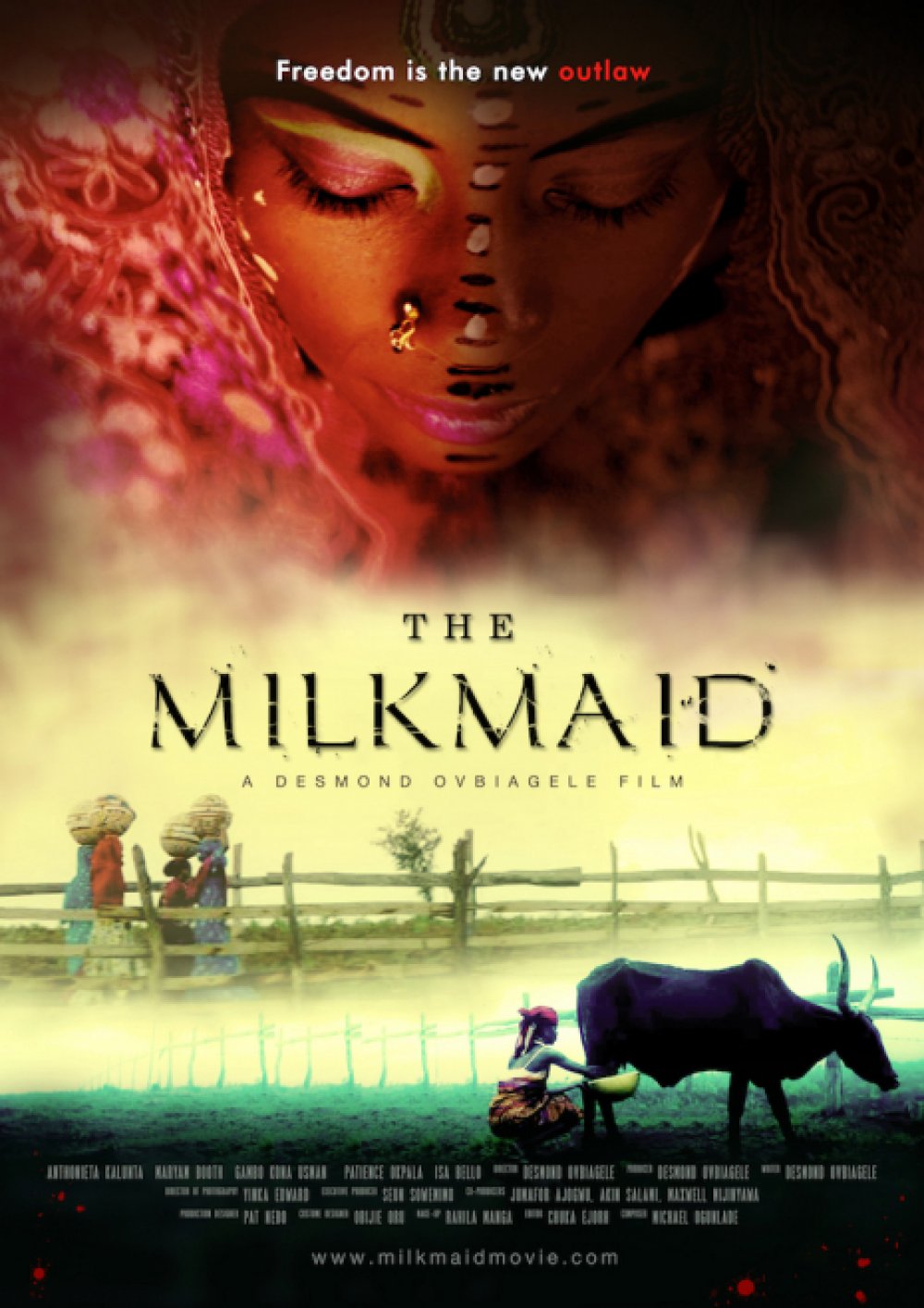 The Milkmaid tells the story of a Fulani girl who goes on a mission to find her missing sister while confronting religious extremism in the country.

The Academy of Motion Picture Arts and Sciences (AMPAS) disclosed the 15 films that made the shortlist in the IFF category, and The Milkmaid failed to make the cut.

Among the movies which made it to the next round are two from Africa. They are The Man Who Sold His Skin from Tunisia and Night of the Kings from Ivory Coast.

The 15 films that advanced to the next stage of voting are:

Two of Us (France)

Night of the Kings (Ivory Coast)

The Man Who Sold His Skin (Tunisia)