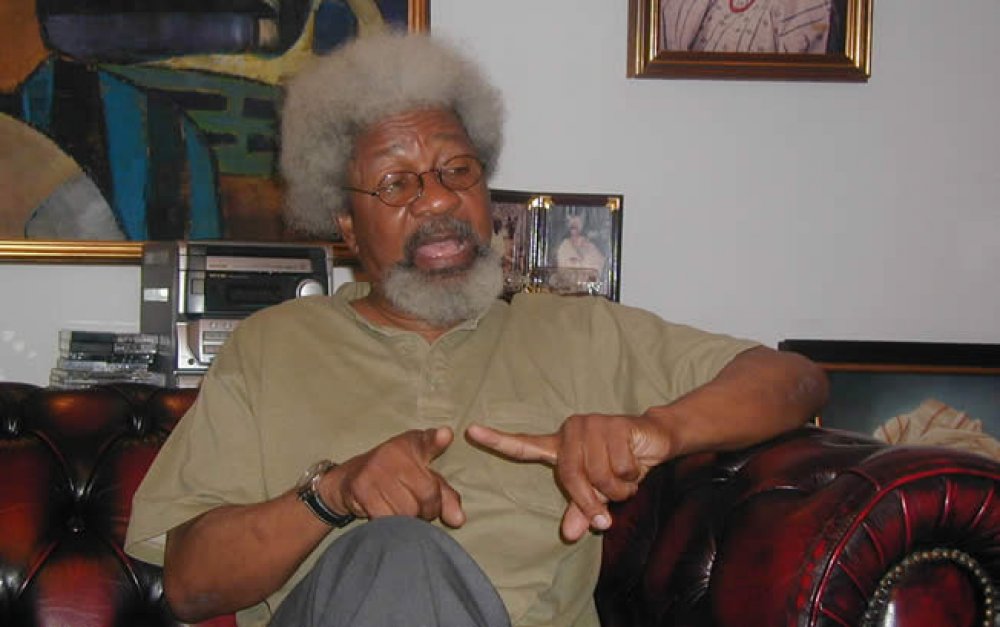 In the light of mounting security challenges, poverty and lack of accountability by Nigeria's government, the 2021 edition of the Wole Soyinka Media Lecture Series will focus on securing Nigeria’s unity and wellbeing

In a press statement signed by Motunrayo Famuyiwa Alaka, the Executive Director of Wole Soyinka Centre for Investigative Journalism (WSCIJ) on Monday, the 13th edition of the lecture series which is to take place at NECA Hall, Agidingbi, Ikeja Lagos, by 1.00 pm (WAT) on Tuesday, July 13 is slated to focus on the theme 'Remaking Nigeria: Towards a secure and viable union.'

"The Wole Soyinka Centre for Investigative Journalism (WSCIJ) and the African Centre for Media and Information Literacy (AFRICMIL) will collaborate to hold this13th edition of the programme with the support of the Open Society Initiative for West Africa (OSIWA) and the MacArthur Foundation.

"The event will feature speakers from all parts of the country to discuss issues of rule of law, constitutional restructuring, security, Nigeria’s unity, participation of women in politics, improving basic education, freedom of expression, resource governance and the role of the media in building a more viable country," the statement said in part.

According to report, WSCIJ uses the lecture to commemorate the birthday anniversary of its grand patron and Africa’s first Nobel Laureate in Literature, Professor Wole Soyinka who will be 87 on the 13th of July.

AllNews gathered that the aim of the initiative is to discuss current national issues and the media’s place in promoting good governance and social justice.

The Wole Soyinka Media Lecture Series is usually attended by representatives of the civil society from non-governmental organisations, pressure groups, organised private sector, government, the media, academic institutions and the diplomatic corps among others.

According to the statement, this year's event will be observed with strict compliance to COVID-19 protocols.

The Wole Soyinka Centre for Investigative Journalism (WSCIJ) is a non-governmental organisation with a vision to stimulate the emergence of a socially just community defined by the ethics of inclusion, transparency and accountability through the mechanism of investigative journalism.