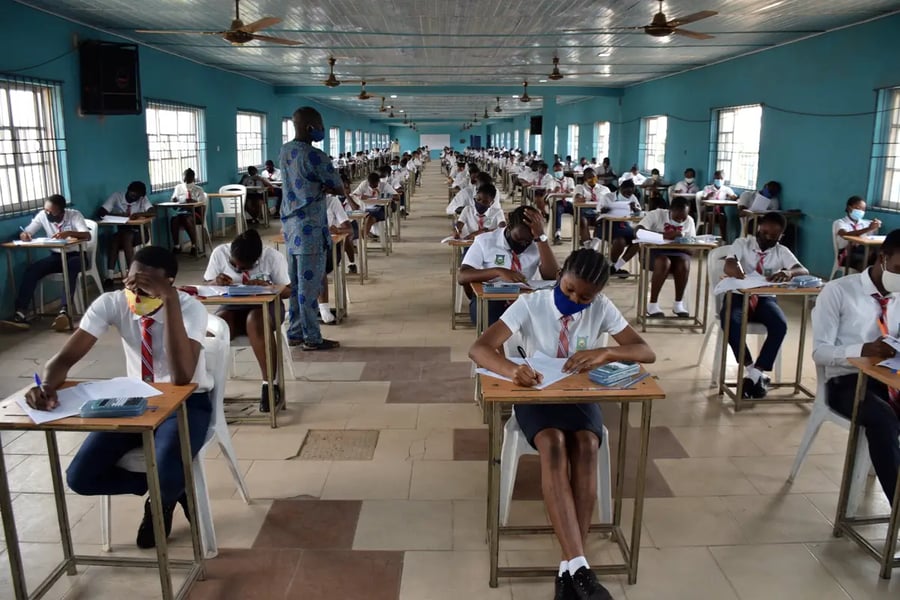 Congress of Accountability Ambassadors, a group in Niger State has threatened to drag the West Africa Examination Council (WAEC) and the government of Niger State for the persistent withholding of the 2022 WASSCE results of candidates in the state.

Muhammad Alfa Muhammad, the president and speaker of the group issued the threat in Minna, stating that the congress is ready to claim damages on behalf of the affected students.

The president maintained that the government and the council had no right to hold back the students' results, given that they paid for the examinations.

Muhammed added other than the legal move, if the results are not released within seven days, the group would be forced to mobilise public school students across the state for a peaceful mass demonstration.

“The status quo has not changed. This problem of “withheld SSCE results” of Niger State public secondary school students has been since the coming of Gov. Abubakar Sani Bello in 2015.

“Indeed, this depicts the insensitivity of the government and outright disregard to provide quality education to Niger State students.

” The government has failed them. The students are still crying over this. And that’s why the Congress of Accountability Ambassadors stands to see this problem is given a “full stop.”

He also urged the government to resolve all pending problems with WAEC to avoid toying with the state's students' future.