2023: Actors Guild Of Nigeria Speaks On Members Who Visited Tinubu 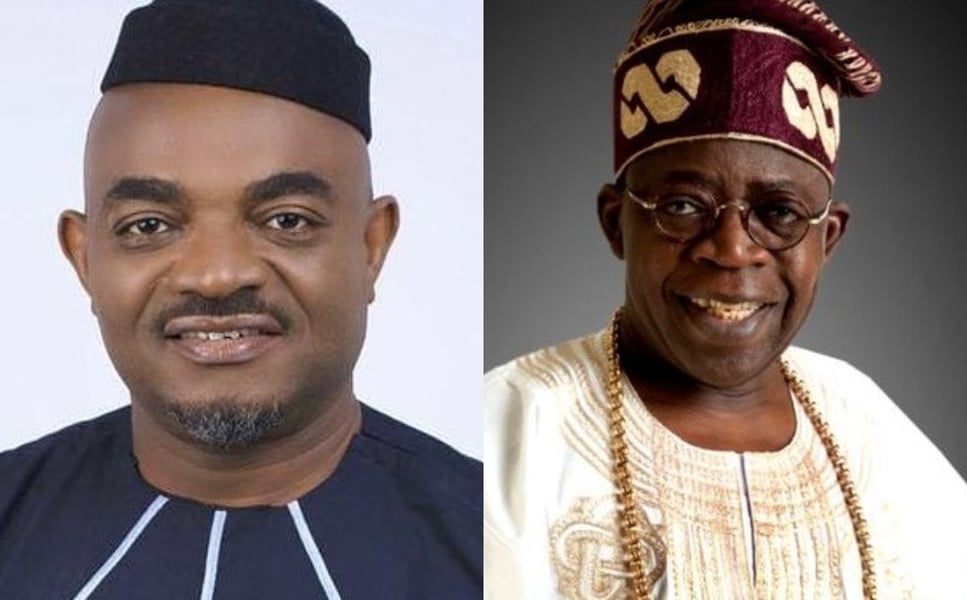 The Actors Guild of Nigeria (AGN) has responded to news of its members paying 2023 presidential aspirant Bola Tinubu a visit recently.

Tinubu was seen in a viral video with Nollywood stars like John Okafor (Mr. Ibu), Foluke Daramola, and Harry B Anyanwu during his campaign event, and AGN now says they don't interest the guild's interest.

Speaking in a statement signed by its National Task Force Chairman, McSmith Ochendo, the body clarified that it became necessary to address the issue after a clergyman, Apostle Kassy Chukwu, heaped curses on the actors who visited Tinubu. 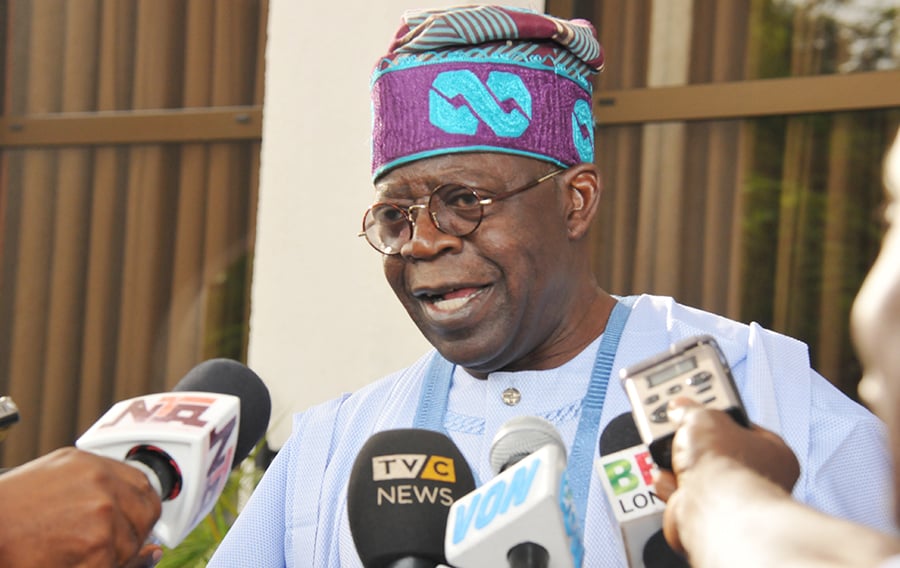 "Our attention has been drawn to a trending video of one Apostle, Kassy Chukwu, the self-acclaimed oracle of the nation", the statement begins.

"In the video, Apostle Kassy @kassychukwu_official could be seen throwing curses and casting aspersions on some members of the Actors Guild of Nigeria who paid a courtesy visit to Senator Bola Ahmed Tinubu.

"He went further to deride the Nollywood industry, a sector that contributes over 5 percent to the nation’s GDP. This is very offensive and demeaning to the Actors Guild of Nigeria. 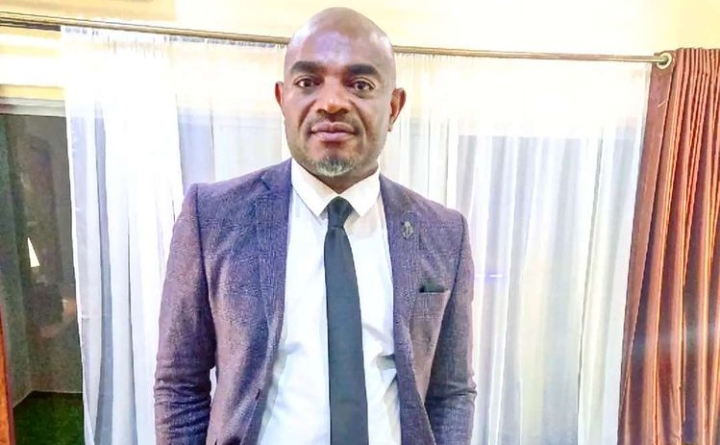 "The individual actors who visited Senator Ahmed bola Tinubu do not represent Actors Guild of Nigeria. As individual actors, they are at liberty to visit, promote and even endorse whoever they deem fit to occupy the highest office in the land.

"Actors Guild of Nigeria is a non-political and non-profit making association. It is any individual’s prerogative to support whoever they deem and it is not enough for one so-called man of God to castigate and call out the whole of Nollywood and their families.

"It baffles us that a man who claims to be a servant of God could be seen throwing curses on members and families of the entire Nollywood. It is highly libelous.

"We call on Christian Association of Nigeria/Pentecostal Fellowship of Nigeria and all other Christian bodies to call this nescience Pastor and his Luciferous preaching to order. Enough is enough."

Blessing Okoro Speaks On Why Men Are Attracted To Younger Women

Blessing Okoro Speaks On Why Men Are Attracted To Younger Women