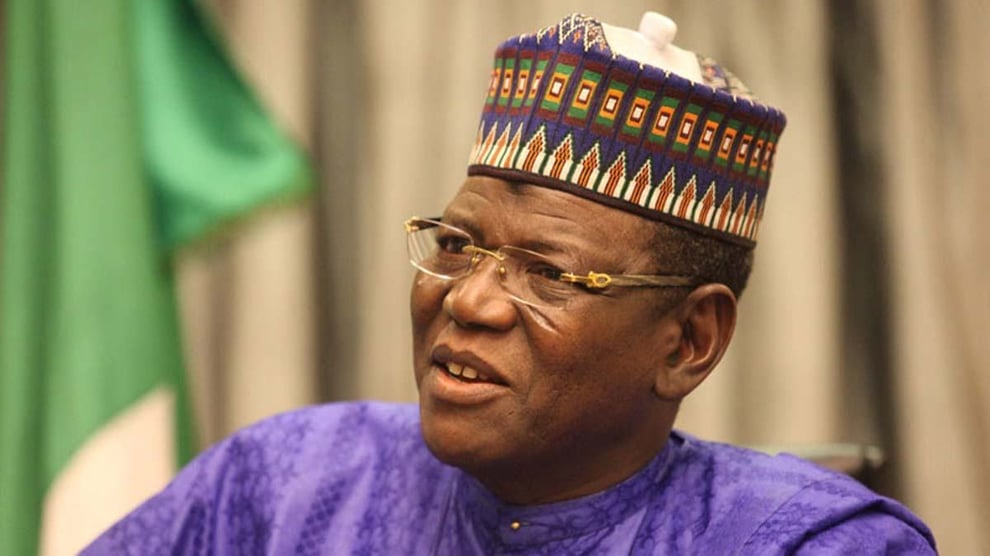 A reconciliatory meeting between both parties took place recently and a source who was privy to the convergence disclosed that both men agreed to settle their differences.

Speaking on the issue, Lamido stated as a presidential candidate who emerged through a convention process, Atiku lacks the power to embark on a reconciliatory process.

“I have no idea about the discussion between Wike, Atiku and Jerry Gana as individuals, I’ve no idea.

"Atiku can have any meeting in his own perspective as a person, it’s okay, there is no problem. He cannot go outside and talk about the party, he lacks that authority.

"They can meet but it is PDP that should be talking on issues that are purely political and not Atiku.

“Anything about PDP that is political should be handled politically and it’s the party that should talk and not Atiku.

“When it’s an issue about the party, it’s the PDP that should be talking and not Atiku, Wike or anybody else.

"Whatever they discussed is purely within themselves. But anything about the party, in terms of positions and policy, Atiku has no authority to go there and talk on behalf of the party.

"Or whatever he discussed there (in Jerry Gana’s house) is not going to get to the party.

“Atiku can meet anybody in Nigeria and talk to him, I’ve no problem. But if he’s going to talk about the outcome of the convention, he has no authority to go there and discuss it on his own because he’s the creation of the convention and it’s the party that should talk for him.

“Atiku cannot go into agreement with anybody without the party agreeing; he cannot do that.

"So, whatever Atiku, Jerry Gana and Wike discussed should be seen as discussions among friends and individuals and for their common interest.

“But when the issue is about PDP and outcome of the PDP convention, Atiku has no authority to go there and talk on behalf of the PDP. It’s the party that should talk through its chairman which is the only organ, lead in PDP, guide in PDP and symbol of the PDP.

“Atiku is the candidate of the PDP, he’s not on his own and so, he’s not there in a very abstract way. He’s owned by the PDP", he said.