2023: Could Tinubu Be Avoiding Presidential Debates For Fear Of Continued Goofs? 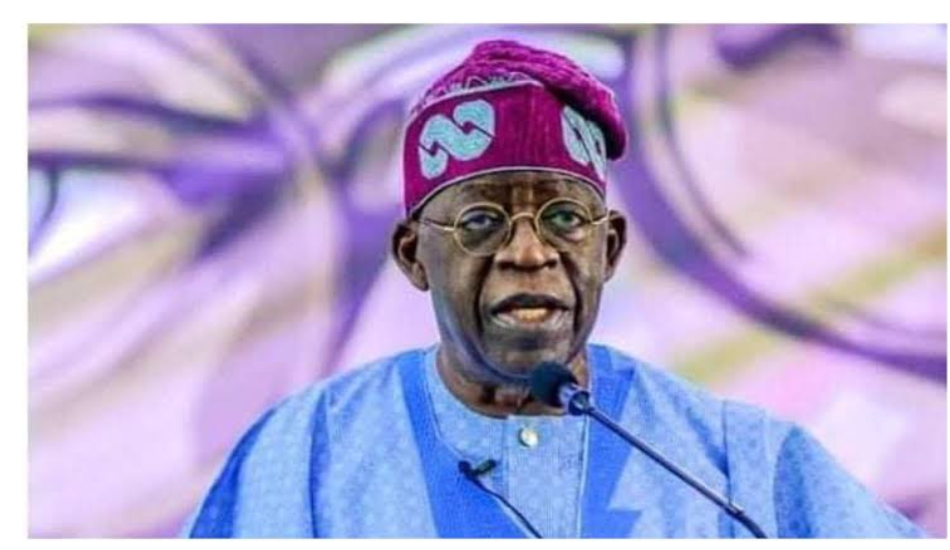 Today's kick-off of the APC Presidential election in Jos would linger longer in the minds and social media handles of Nigerians following an avoidable goof from the presidential candidate himself.

In his speech while trying to round off, Tinubu said "…I hand over back to the chairman of the party before he disciplines me for leaving the president waiting and keeping him standing.

"We are calling, inviting the national chairman to invite the President.

This is currently trending, with the opposition benefitting mostly from it.

In March 2021, during a speech at the colloquium to celebrate his 69th birthday, he mentioned that the country should inject 50 million youths into the security architecture to tackle insecurity.

His media aide, Tunde Rahman, later clarified that it was an “accidental verbal mistake”, and that Jagaban meant to say 50 thousand youths.

Also, in July 2022, the APC Presidential Candidate almost referred to his party, the one he helped founded as "Action Congress".

The nearest to today's gaffe was in October, when he said Kaduna State Governor, Nasir El-Rufai, has a vision of turning “rotten situation to a bad one.”

Speaking at the seventh edition of KadInvest, an annual event organised by the Kaduna State Investment Promotion Agency, he said:

“We’re not going to let you run away, your vision, creativity and resiliency in turning a rotten situation to a bad one is necessary at this very critical time. That is why we are here today."

Bola Tinubu is also known to avoid Presidential Debates. Could this be why?

Isn't the frequent, avoidable goof giving the opposition more leverage to insinuate on the health status of Tinubu?

Can Tinubu hold a Presidential debate without making a goof(s) that would be detrimental to his election bid?

The above is a question that remains on the minds of many as the race to the 2023 presidency continues.