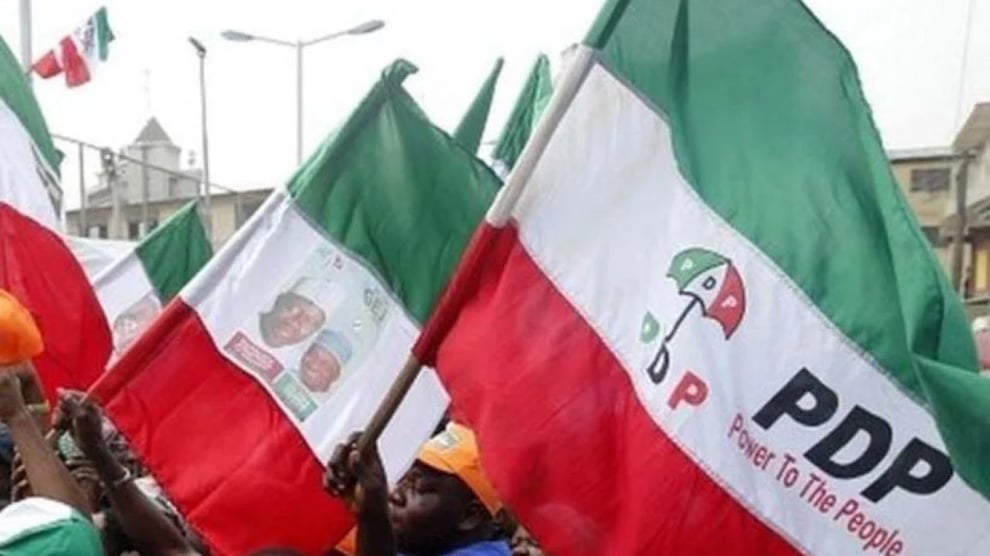 Peoples Democratic Party (PDP) Presidential Aspirants, Governor Udom Emmanuel of Akwa-Ibom and former Governor of Anambra, Peter Obi have stated that the decision of the party regarding zoning is supreme.

Both PDP chieftains say the party’s decision on zoning of political offices would be obeyed by all aspirants, once it is announced.

The aspirants stated this while speaking with newsmen in Abuja on Friday immediately after their screening by the PDP Presidential Screening Committee, chaired by former Senate President David Mark.

Fielding question on recent decision of the Southern governors that the presidency should be zoned to the South while it seemed the party was saying otherwise, Emmanuel said that “party is supreme.”

“Party is supreme, if the party has spoken we will all abide by what the party says,” he said.

Emmanuel added that the delegates to the party’s national convention would determine who would emerge as the party’s presidential candidate for the 2023 elections.

The governor also said that he did not foresee any problem arising at the party primaries for presidential elections because of the 17 aspirants contesting the party’s ticket.

“You see this as a new spirit, a new wave of PDP, where everybody is allowed to express himself or herself.

“So allow us to express ourselves on that day at wherever the venue will be.

“I think the delegates will determine who will rescue and restore this country.

“But trust me, whoever they will bring up as the candidate of the party will be one of the best that this country has ever produced, because look at the people that we are parading, who are aspirants.

“I think it is just one of the best that we are waiting for,” Emmanuel added.

The governor, who said all the PDP presidential aspirants were eminently qualified to emerge PDP candidate, however, said that all factors were working in his favour.

“I want to believe that so many things are to my own advantage.

“Because if you look at my antecedents, my training, my capacity and above all, I think, age is also on my side, because the problem with Nigeria today needs a very strong, agile young man.

“All around, I think so many factors are in my favour and that will be decided by the electorate on the primaries,” he said.

“That is why I said, whatever we do, the most critical thing is what we must do to pull Nigerians out of poverty and create a future for teeming unemployed youths of Nigeria.

“We must change our polity and change to what other nations are doing and that is building a better nation for their people.

“We cannot go on around things that are yesterday. Let’s think about tomorrow. How come that a great nation such as Nigeria is not doing well? Simple: Changing from consumption to production.”