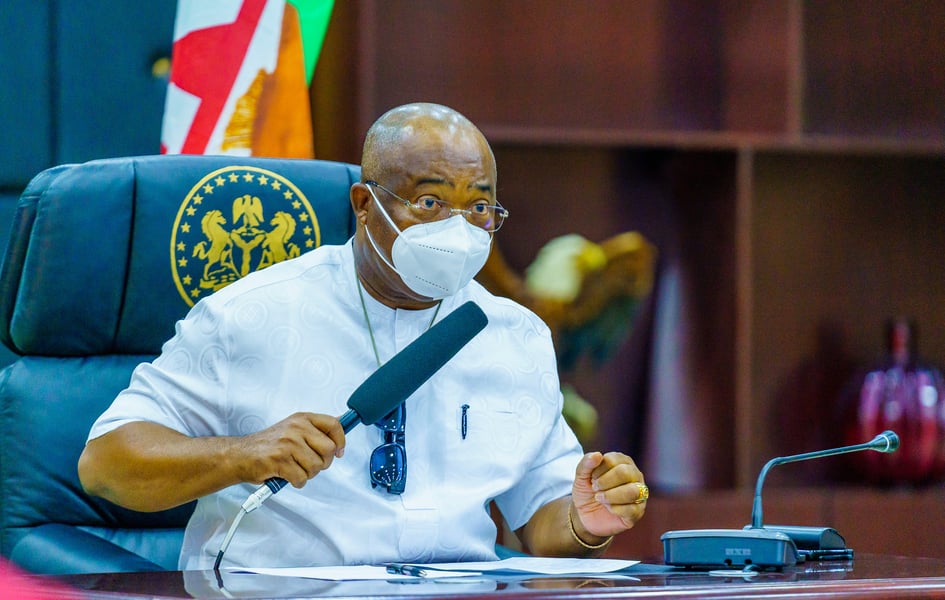 Governor Hope Uzodimma has told his aides wishing to contest in the 2023 general elections that he will not be an impediment to their ambition.

Speaking at a meeting with party loyalists in Owerri, the state capital, the governor asked them to pursue their ambitions.

However, he made it clear that he would not endorse anybody for any particular position.

“Go and buy your forms if you’re convinced that you want to contest.

"You do not need my approval to buy form. Pursue your own ambition.

"The decision whether to contest or not is your personal decision.

"Do not say that the governor stopped you from contesting.

“You have to consider the characteristics of your area if there is a zoning arrangement.

"Only the people will say who their candidate will be. There is no endorsement.

"Politics is driven by risks as those that has worked for the party will be rewarded.”

He charged them to show your commitment to the party whether they succeed or not.