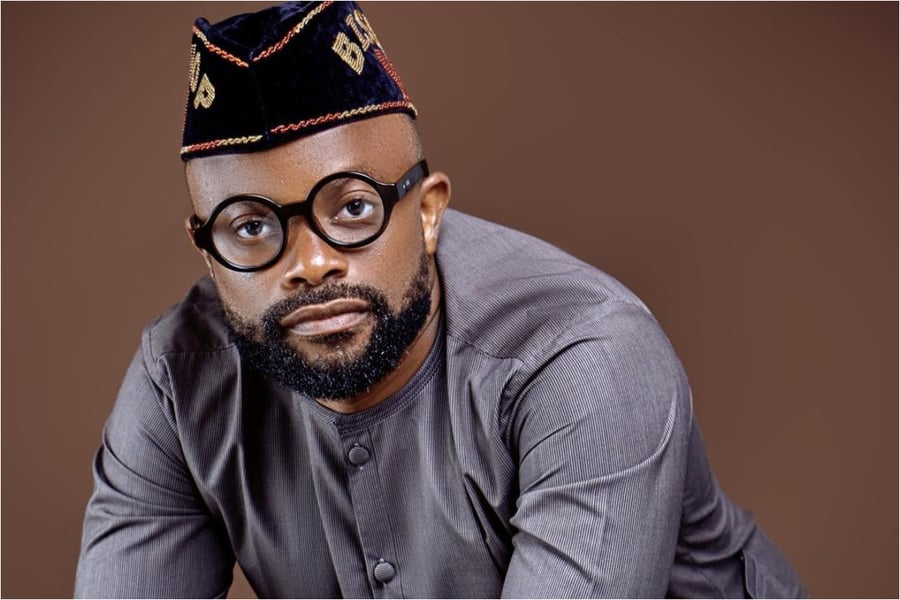 Nigerian actor and comedian Imeh Bishop aka Okon Lagos has revealed the giveaway price he plans to sell his vote in the forthcoming general election.

In a video sighted on his Instagram page, the comedian said he will sell his vote at the rate of $1,000 per day for four years because politicians only come every four years to buy them.

According to him, that is enough for him to take care of himself in four years before the politicians come again to buy his vote.

“Don’t sell your vote no concern me because I have my PVC and I will sell my vote. I will sell it but at the right price.

"A very considerate and generous price because of you.

"These politicians appear in your life once in every four years and come and buy votes in polling units and disappear.

"My vote I will sell and I will give my vote at a giveaway price at 1,000 dollars a day.

"That is my price for selling my vote for 4 years.”