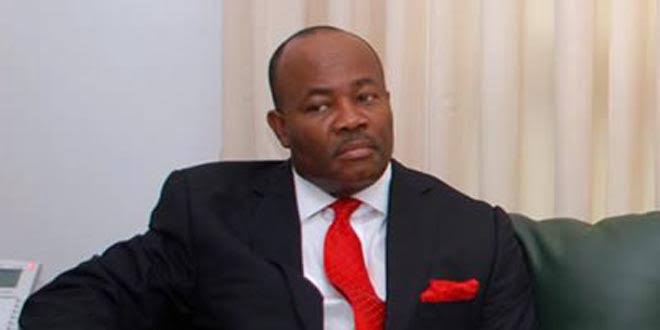 The group said the empowerment was a gesture to sell their candidate to the people as well as calling him to answer their call to contest in the forthcoming 2023 election.

The empowerment which took place on Saturday will be extended to other parts of the country, said the group.

The National coordinator of the group, Dr Jibril Tafida made this available in a statement.

While appreciating Nigerians for their continued support for the minister, Tafida said the group is ready to carry youths along.

He further stated that the activities of the group are to complement and replicate the good works of Senator Godswill Akpabio.