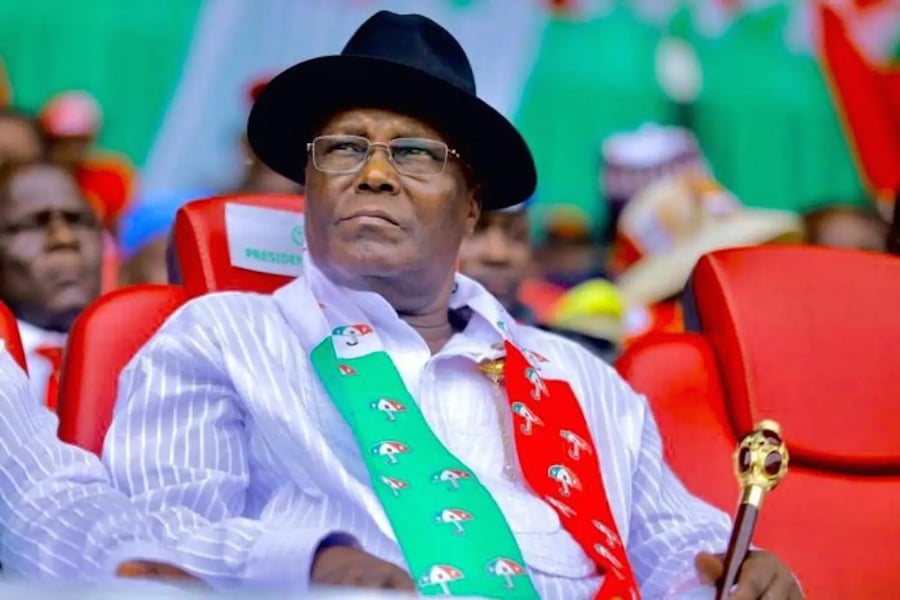 The former Vice President of Nigeria, Atiku Abubakar has said that losing in the 2023 election would be the end of the People's Democratic Party (PDP).

Atiku made this known while hosting the Board of Trustee members of the PDP in Abuja during a consultative meeting on Tuesday.

He solicited their support to win the presidential election come 2023.

He stated that if the party fails to produce the next president, “we all retire together.”

While appreciating the tenure of president Olusegun Obasanjo which he was a part of, he said the administration remains the best till date.

“Many of you were part of the success story of the PDP government between 1999 and 2007.

He further stated that his claims were based on facts, sighting the achievements recorded from 1999 to 2007 in Education, Health and Agriculture.

“I am worried and you should be worried too that if we do not win, it means we will be in opposition again for the next eight years.

"By the next eight years, I don’t know how many of us will be left in politics and it may even ultimately lead to the death of the party because people gravitate, particularly in developing countries, towards governments.

"So this is a very crucial and historical moment in history, for our survival.”

He however spoke about zoning, stating that the party members should relegate the thought as the APC has done same.

“We invented and formulated this zoning policy simply because we wanted every part of this country to have a sense of belonging and I personally have paid my dues on the issue of zoning.

“Therefore, you cannot come and try to imply that the PDP has not been following the zoning policy.

"The many years of PDP government, eight years and six years, all of them were from the south.

"So, we should not be stampeded by the opposition party.

"They have a moral obligation", he said.

He also reiterated his need to give everyone a sense of belonging while soliciting the support of the BoT.