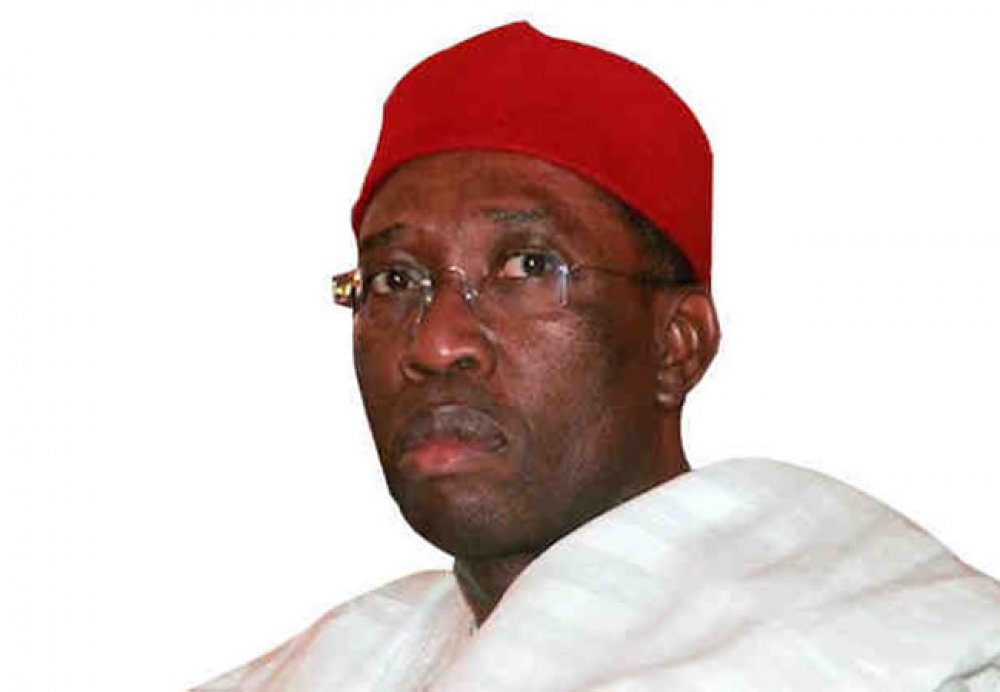 The Community Leaders of the Okpe Kingdom in Delta State on Wednesday declared that anyone who wants to succeed Governor Ifeanyi Okowa, in 2023, must be prepared to tackle the developmental challenges in the state.

The Community leaders made this known in a resolution statement jointly issued by the President General, Patrick Akpotor, General Secretary, Kingsley Akpederin, and the National Publicity Secretary, Atarhe Abu at the end of the community Summit held in the local government.

In the statement, the community leaders insisted that anyone who desires to be governor of Delta State come 2023 must commit to addressing the developmental challenges of the state especially as it concerns the Okpe kingdom.

The community leaders said, “It is also regrettable that many of the link roads for Okpe towns and villages are still untarred despite the huge contributions of mineral resources in revenue generation to the federal and state governments.

On the much-talked-about restructuring of Nigeria, the community leaders declared, “We call on the Federal Government and stakeholders of the Nigerian federation to take the issue of restructuring and devolution of more governmental powers to the federating units of the country seriously.

“We believe that it is with a restructured Nigerian federation that the current myriads of problems bedeviling the country like security and economic development issues can be resolved for progress.”