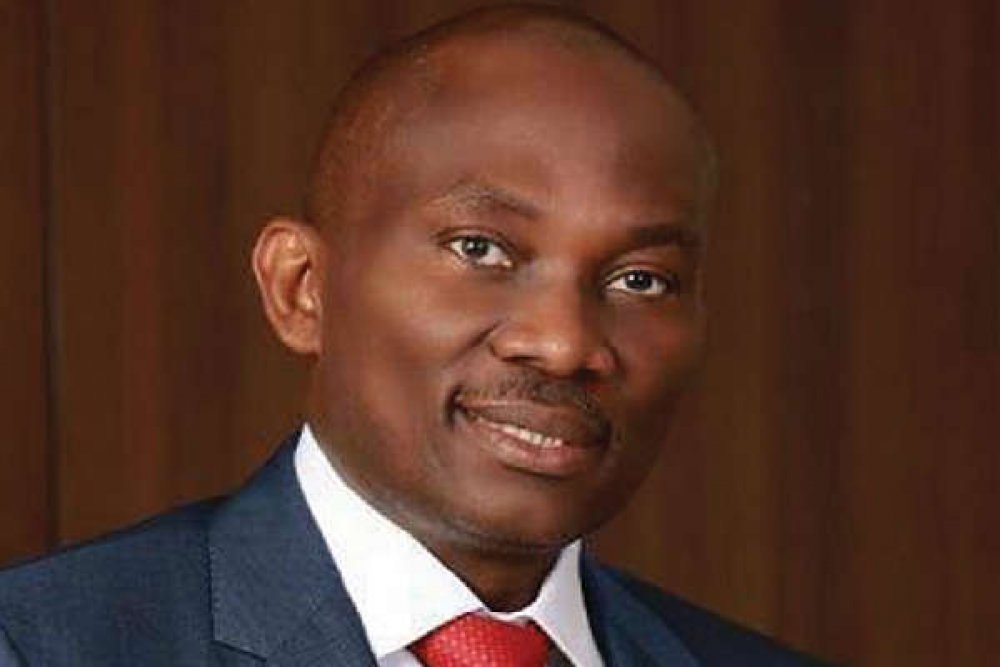 The Minority Leader, House of Representatives, Honourable Ndudi Elumelu, says Nigerians are solidly behind the Peoples Democratic Party (PDP) as long as its choice for the 2023 general elections reflects their aspirations for a new beginning.

Elumelu stated this on Thursday in Abuja at the 93rd National Executive Committee (NEC) meeting of the PDP.

He said that PDP’s resolutions at its last NEC meeting held on August to 28, in charting the way through its challenges, had brought a deep relief to Nigerians.

He said Nigerians were now confident that the party was the only viable option to rescue the nation at this critical time.

“With my vantage position as a parliamentarian, I make regular contact with Nigerians from all walks of life.

“I am happy to report to NEC that such confidence has been reinvigorated by the way and manner in which our party has handled our challenges.

“Nevertheless, it is ‘not yet Uhuru. The charge beckons on us all, now than ever before, to be even more united in jettisoning all personal interests and assuming a more nationalistic approach in all our decisions and discourses.

“This will provide our compatriots with the much-needed platform to forcefully rally for the task ahead.

“We must bear in mind that our decisions and activities will not only affect the fate of our party but that of Nigerians in general in their quest to salvage our nation from the All Progressives Congress (APC), “he said.

Elumelu said that Nigerians could not wait to see the PDP back to power to end killings, terrorism, banditry, economic hardship, poverty and hopelessness.

“The only assurance of security and a return to a life of unity, peace, national cohesion and economic prosperity is in returning the PDP to power and Nigerians are determined to follow us to the end.

“In this regard, I charge every one of us to make sacrifices as we gear up towards the forthcoming national convention so that we will elect competent national officers who will eventually lead us to victory.

The Senate Minority Leader, Senator Enyinnaya Abaribe, urged the people of Anambra to vote for PDP in the November 6 governorship election.

He pledged PDP National Assembly members support for the party as it charts a course to take over Nigeria in 2023, starting from its convention on October 30.

“I enjoined every one of us to work hard for this party and I believe that God willing, the sufferings of Nigerians today will be a thing of the past in no distant time,” Abaribe said.